Upon its establishment in 1985, the Foreign Economic Relations Board of Turkey (DEİK) was assigned with the following tasks: to organise and manage the foreign economic relations of the Turkish private sector, in particular with respect to foreign trade, international investments, services, contracting and logistics; to analyse investment opportunities at home and abroad; to help boost the country’s exports, and to coordinate similar business development activities.

In 2014, DEİK was restructured, and with law No: 6552 of 11 September 2014 assigned the task of “conducting the foreign economic relations of the Turkish private sector”, to become “business diplomacy” organisation comprising Business Councils, Founding Institutions and individual members that represent Turkey’s business community and its leading entrepreneurs, contributing to the functioning of the institution on a ‘voluntary basis’. 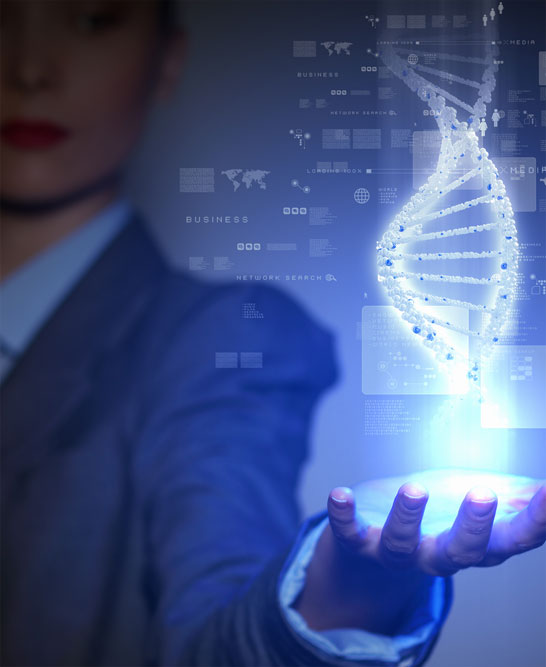 countries and even continents closer together; mutual

and international capital flows ever more freely as the

world economy is reshaped. As a consequence, foreign

economic relations can no longer be reduced to imports,

exports and investments alone. In these changing times,

trade and of an importance beyond influence, global

policies and representation of one’s country.

DEİK sees itself as more than an organisation of

businesspeople because it takes foreign economic

relations as the basis of today’s civilisation, as agent

of intercultural exchange and as driving force of

DEİK is Turkey’s window to the world;

its global representative of our country’s values, vision

and potential; the founder of a network through which

our country interacts with global players; the mind that

the “global horizon” of our country.

Based on this understanding, DEİK pursues the following vision:

DEİK is an important representative of the Turkish economy and its productive, value adding, employment and foreign trade potential. DEİK owes this capacity to both its Founding Institutions and the companies represented by its members.

DEİK wants to fulfill its duty in the establishment of a social order committed to a competitive market economy, sustainable development and participative democracy. To achieve these 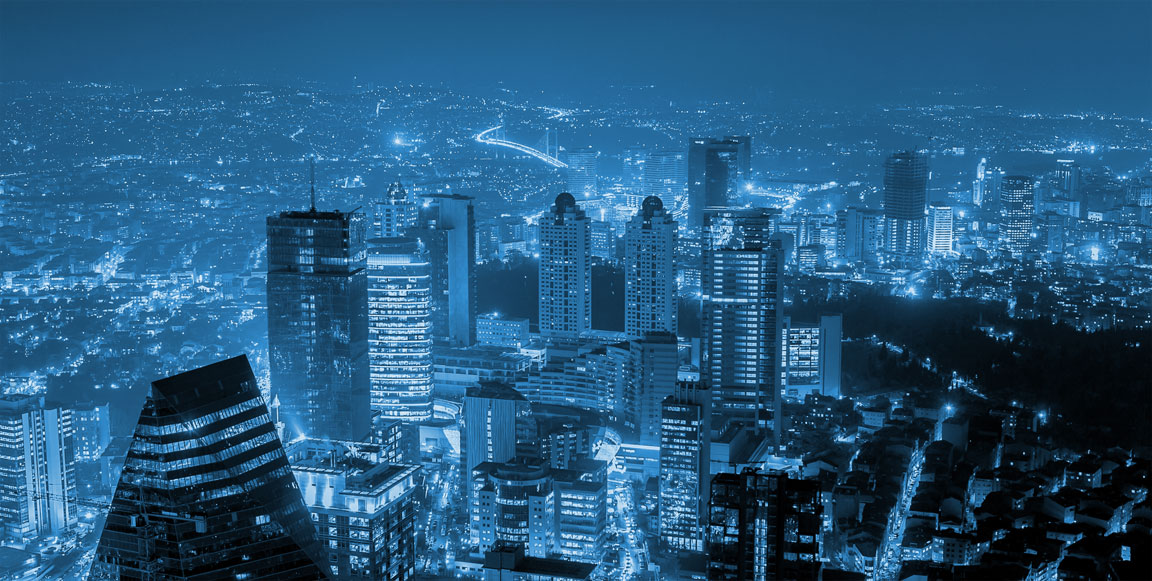 DEİK organises international events in order to advance the cooperation between Turkey and other countries as well as business sectors, and to boost the bilateral trade volume. The events bring together high-level representatives, politicians, representatives of the business community, businesspeople, entrepreneurs, academicians and representatives of civil society organisations from Turkey and foreign countries, and serve the purpose of creating high-quality business relations and mutually beneficial areas of cooperation.

Through its cooperation with international organisations, the development of existing collaborations and other activities, DEİK provides novel opportunities for the Turkish business community. Besides the organisation of “events”, DEİK is also committed to “competency”-oriented activities.

In this context, DEİK works on the establishment and development of competencies such as the export of services, mutual investments as well as on improvement of exporting and financing capacity of SMEs, while at the same regularly reviewing and renewing its understanding of corporate entrepreneurship in line with the changing conditions of our time. These activities are carried out by the experienced staff DEİK employs at its head office, and with the support of “Working Groups” composed of DEİK members. 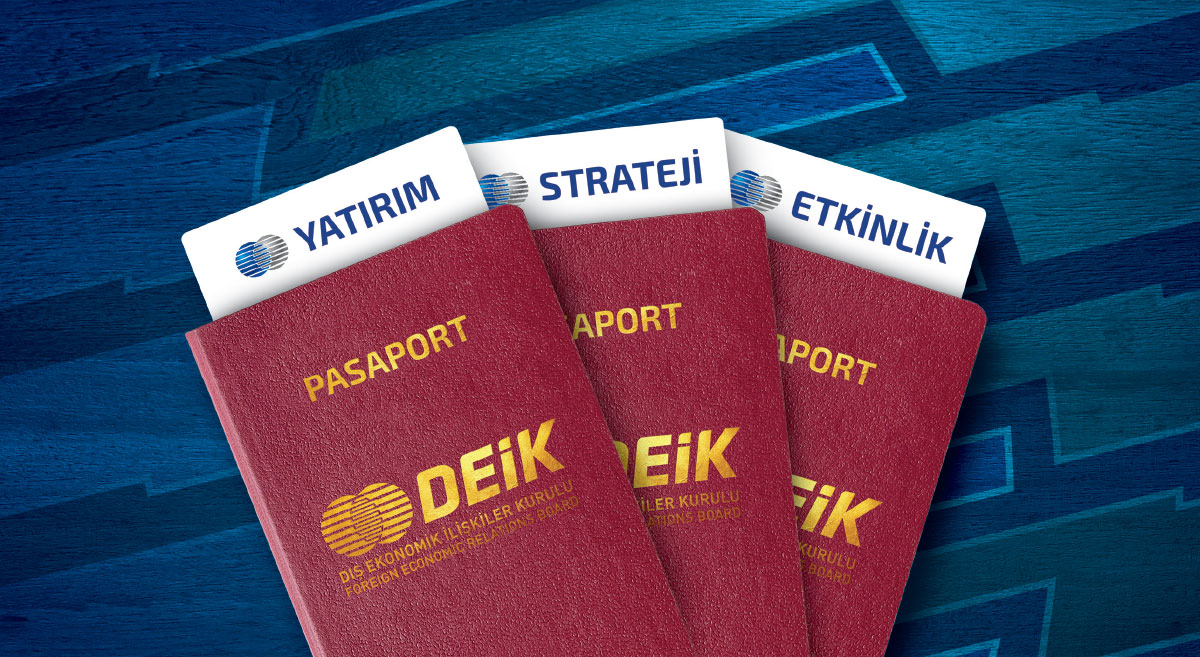 DEİK is an association comprised of several organs: General Assembly, Board of Directors, Executive Board and Supervisory Board, and carries out its activities with the aid of its Founding Institutions and Members who are the representatives of the Turkish private sector. The Business Councils constitute the backbone of DEİK, while their Executive Committees are responsible for the implementation of the decisions taken by DEİK’s institutional organs.

The Board of Auditors is selected by the General Assembly among its members for a term of four years. It is composed of five members and five substituting ones. Members of the Board of Auditors must not at the same time assume any task in/at DEİK or Business Councils.

The General Secretariat is the executive branch of the organisation formed by professionals. Its highest-level manager is the Secretary General who reports directly to the Board of Directors. The General Secretariat is tasked and authorised to organise the meetings of the board of directors and all organs related to it, to report the agenda, decisions and activities, to implement decisions and to carry out all activities related to the programming, budgeting, execution and reporting of all activities of the organisation. The General Secretariat also steers the work of the Business Councils within the strategic framework defined by the Board of Directors, and it 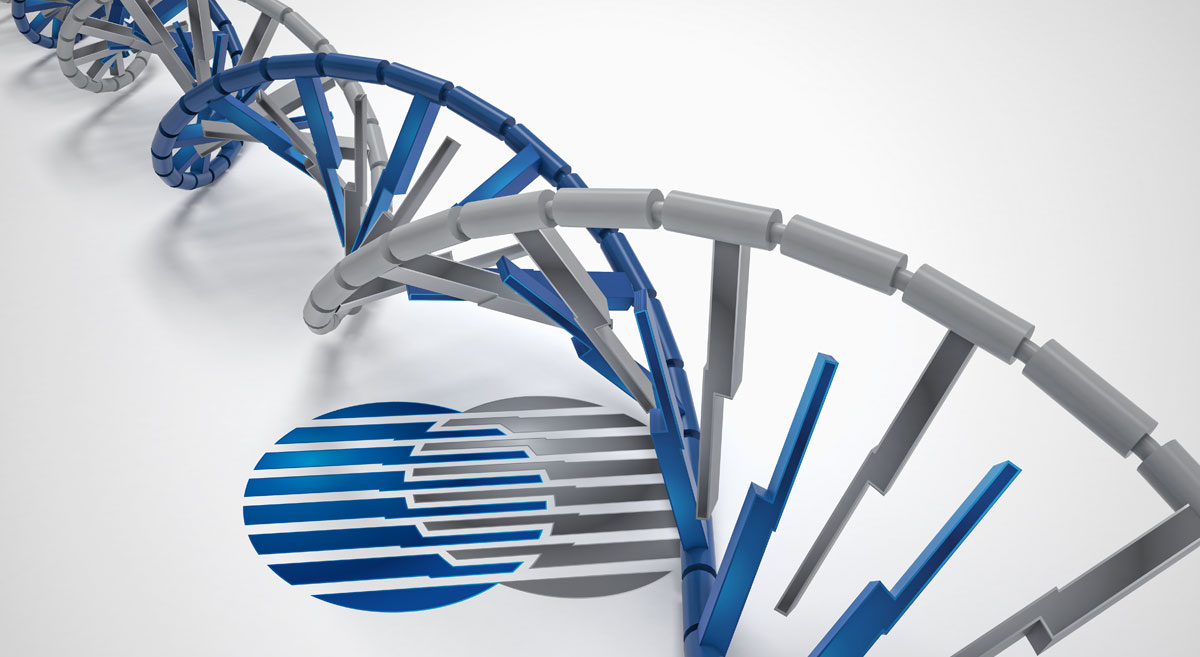 DEİK’s two Business Councils with Specific Purposes are Turkish World Business Council (2007), which unites Turkish businesspeople and entrepreneurs, domiciled abroad and The Foreign Investment Business Council was established in 2013 with the purpose of understanding the dynamics of Turkish private sector investments in foreign countries, of generating solutions for needs arising in connection with such investments, and of ensuring a high degree of coordination with the state in this respect. The Council aims to become one of Turkey’s leading corporate organisation in this area.

The Modus Operandi of the Business Councils

DEİK’s bilateral Business Councils are established on the basis of cooperation agreements signed with counterpart organisations. Their purpose is to develop and deepen bilateral economic relations with the respective country. They hold regular annual “Joint Business Council Meetings” with their counterpart organisations in the private sector of the respective country.

WE ARE MUCH STRONGER WITH OUR 96 FOUNDING INSTITUTIONS AND MEMBERS