The meeting started with a presentation by Yalçın Kıroğlu, Vice-Chairman of the Energy Business Council, following the introduction of the participants of the parties. Current institutional capacity of the energy sector in Turkey was shared with the Sudanese delegation.

Sudan delegation head Musa Abu Elgasim, Undersecretary of the Ministry of Irrigation and Electricity, in general, confirmed the DEIK's analysis of Sudan and stated the potential for natural gas conversion plants. Apart from gas power plants, Sudan's solar and wind potential is also high. Feasibility studies of many HEPPs have been completed and it has been emphasized that the projects are open to enthusiastic investors.

Sudan power plants and distribution companies are under the control of the municipality. Turkish investor and council member Aksa's investment was the first privately funded project. Head of delegation Elgasim stated that Sudan is open to different investment and financing models. The delegation plans to complete the planned projects for a period of 3 years (Khartoum, Port Sudan, North Sudan, Darfur-1000 MW) on the on-grid solar energy category. The delegation stated that Sudan government encourages equipment manufacturing in the country for irrigation, off-grid and mini-grid solar projects and water transport systems. It is stated that the subsidized electricity tar- get is around 7-8 cents / kWh, but the subsidies will be gradually phased out.

The use of high amounts of animal stocks and other wastes has made it possible for renewable investments such as biogas in Sudan. The delegation stressed that the country could develop new partnerships with interested Turkish PV producers with their rich in silica sand reserves. 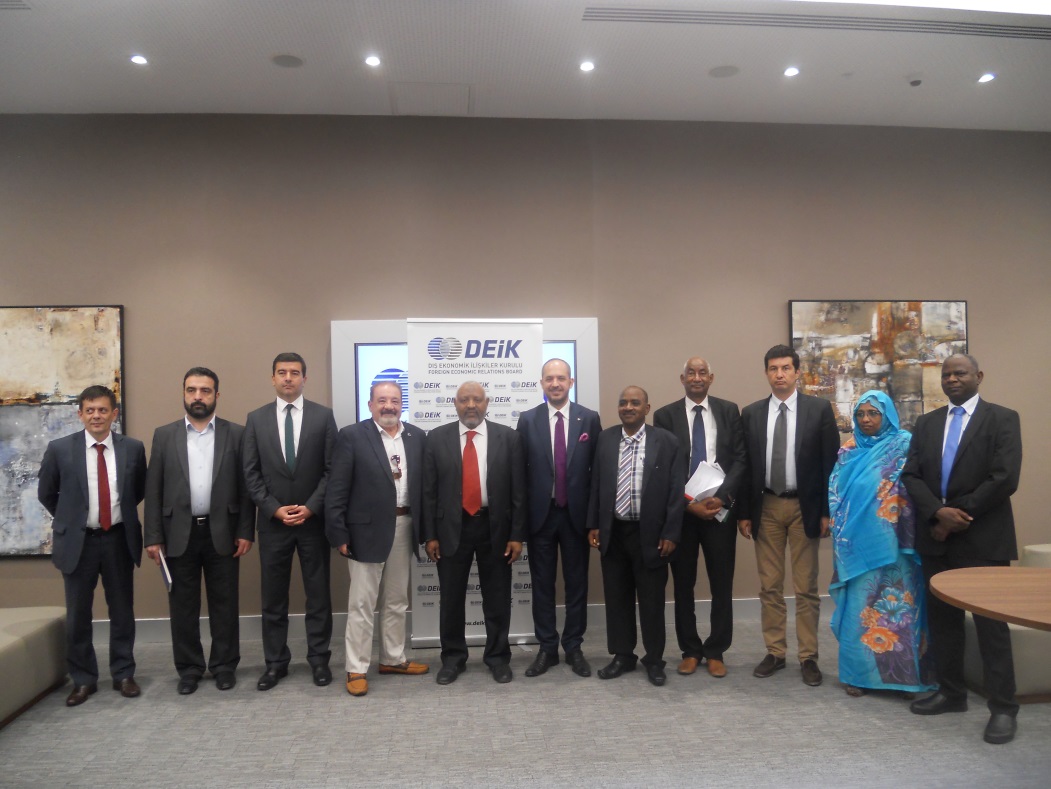