The trade pact was signed between Turkey's Foreign Economic Relations Board (DEIK) and SEVE Greek Exporters Association as part of a roundtable meeting between the countries' business world, the DEIK announced.

Levent Sadık Ahmet, the head of the DEIK's Turkey-Greece Business Council, said the agreement was an important step for doubling the bilateral trade volume of two countries.

Turkey's exports to Greece were $2.1 billion last year while imports amounted to $1.4 billion.

He also said that there are significant investment opportunities in the northern Greece for Greek and Turkish companies. 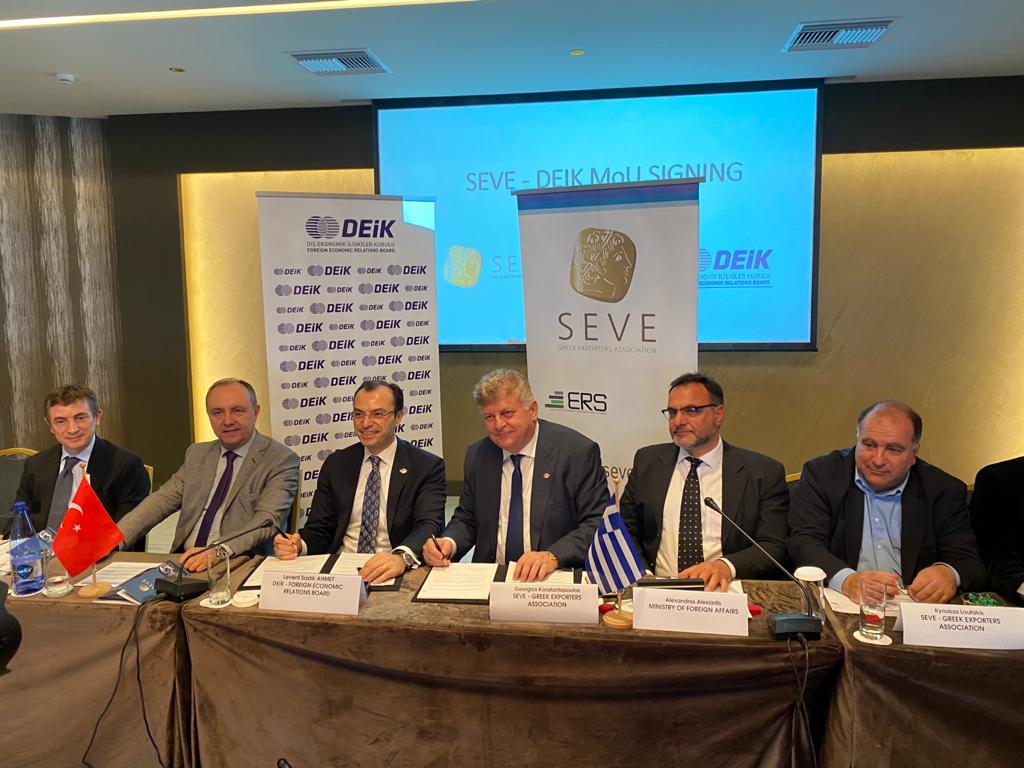 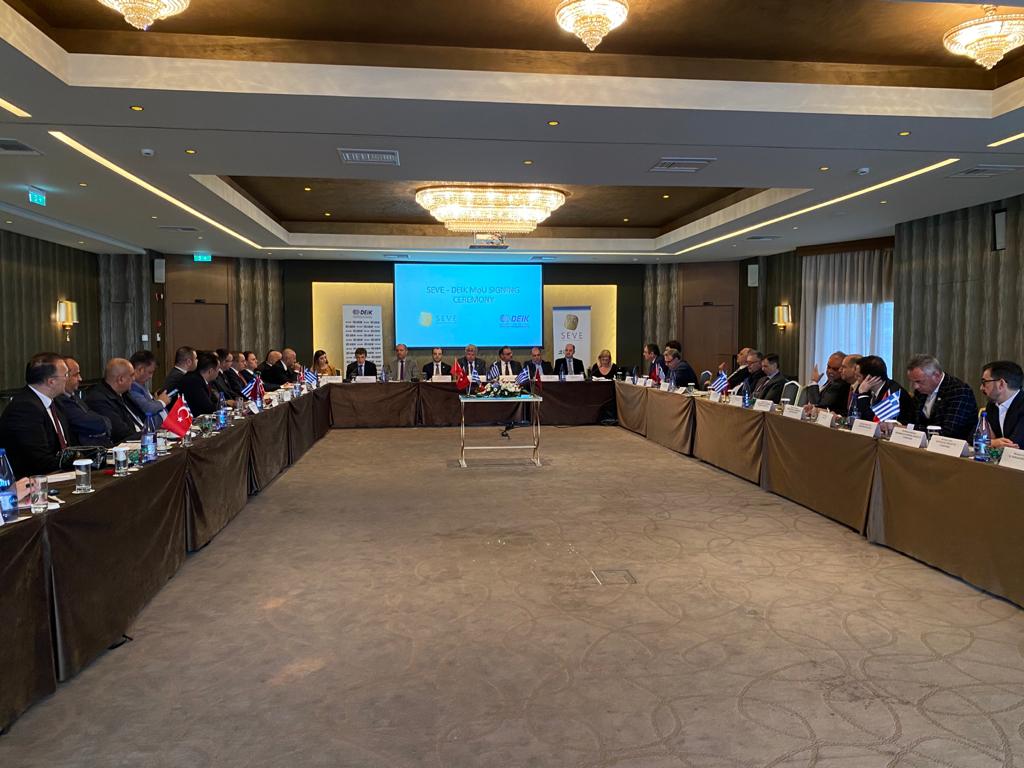 Other Events Related To The Country

WE ARE MUCH STRONGER WITH OUR 97 FOUNDING INSTITUTIONS AND MEMBERS