A HUGE HEALTHCARE OPPORTUNITY IN PAKISTAN OF 200 MILLION PEOPLE

A HUGE HEALTHCARE OPPORTUNITY IN PAKISTAN OF 200 MILLION PEOPLE

Cooperation in Healthcare Forum and PakMedica Healthcare Trade Fair, hosted by Prime Minister Shehbaz Sharif in Lahore, the capital city of State of Panjab in Pakistan with the population of 110 million on September 29-30, 2017 with the contributions of DEİK revived huge opportunities revealed in healthcare sector by the cooperation developed between two countries. Turkish enterprises have convened with decision-makers and opinion leaders of Pakistan, a country less recognized in healthcare sector with a population of over 200 million, in the forum and the trade fair in where 95 healthcare enterprises participated, and agreements worth more than 25 million USD were concluded.

DEİK/Turkey-Pakistan Business Council President Atilla Yerlikaya has highlighted in his opening speech that Pakistan Government has substantially proceeded in the sectors of energy and security within the last four or five years and therefore its attraction has greatly increased in terms of both trade and investments and further emphasized that people of Pakistan, having a strong liking for Turkey and the administration with constantly increasing stability making things quite convenient and easy while providing their support. Yerlikaya, remarking the increasing investments of Turkish enterprises in Pakistan, pointed out that the economic attraction and strength of Pakistan to encourage and attract the investors shall further increase by means of competitive and formal economy. Yerlikaya, stating that Pakistan is no longer a border market like the way it used to be but has evolved into a highly attractive and a developing market, emphasized that Pakistan now enjoys a developing and a reliable economic environment creating reciprocal advantages and benefits for businesspeople of two brother countries through many cooperation agreements concluded between Turkey and Pakistan with its reliable and secure conditions. Yerlikaya stating that they would put substantial efforts for Pakistan to encourage and promote more Turkish investors, further said, "I believe that bilateral trade and reciprocal investments between the both countries shall gain momentum by means of reciprocal project expedited even more upon the visit of our President to Pakistan in last November and political will revealed reciprocally. In this context, I am confident that energy and healthcare sectors as well as Turkish contracting sector shall successfully overcome all sorts of projects and challenges. Hotel management and hospitality sectors are the areas required to be developed and improved in Pakistan in where Turkey is quite experienced and successful. Furthermore, the great deal of attention towards Turkish consumer goods is highly promising."

Prime Minister Sharif has come together with the entire participant enterprises and stated that they lean towards the cooperation and collaboration with Turkish enterprises for the establishment of support services such as healthcare bureaucracy, cleaning, security, radiology, pathology and hospital waste management as well as pharmaceutical monitoring and tracking systems and both construction of new hospitals and improvements of current premises through PPP (Public Private Partnerships). Turkish enterprises have concluded cooperation protocol with the parties in the ceremony held within the scope of the Forum and Trade Fair. 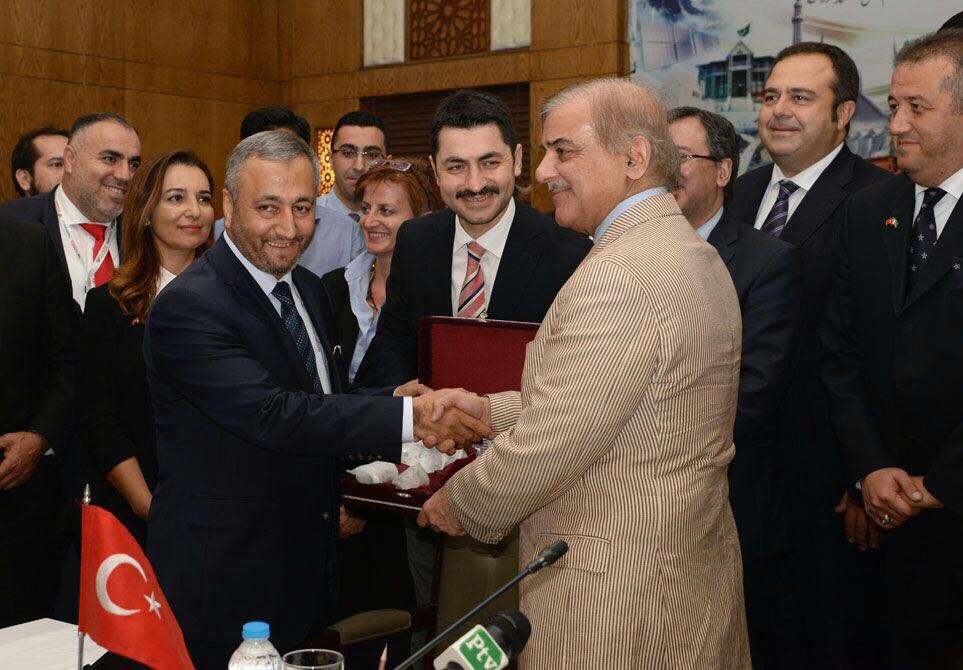 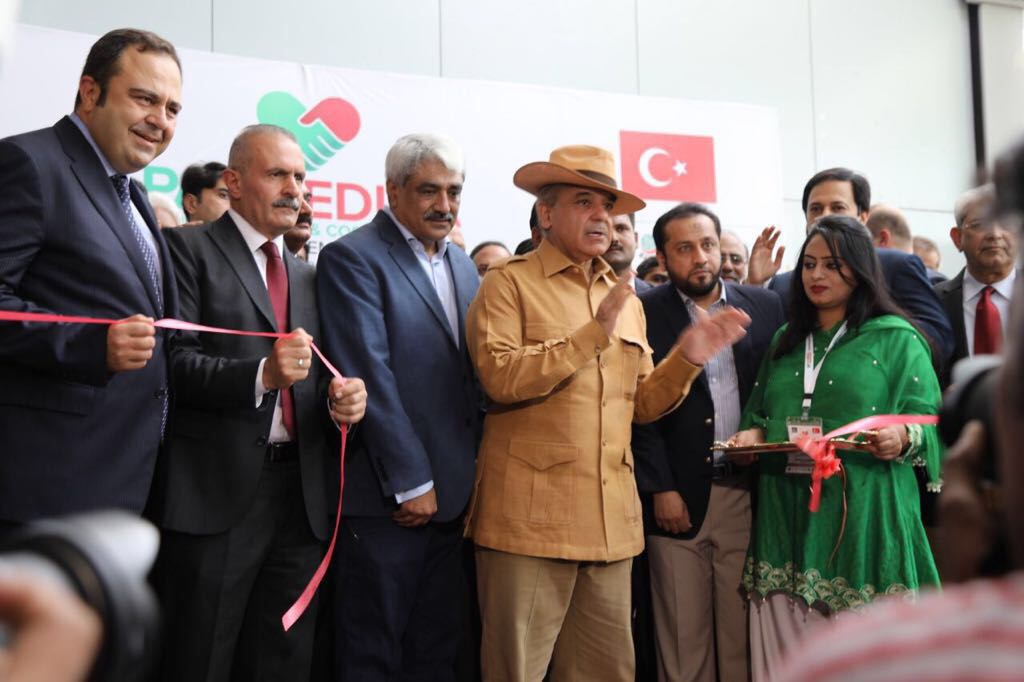 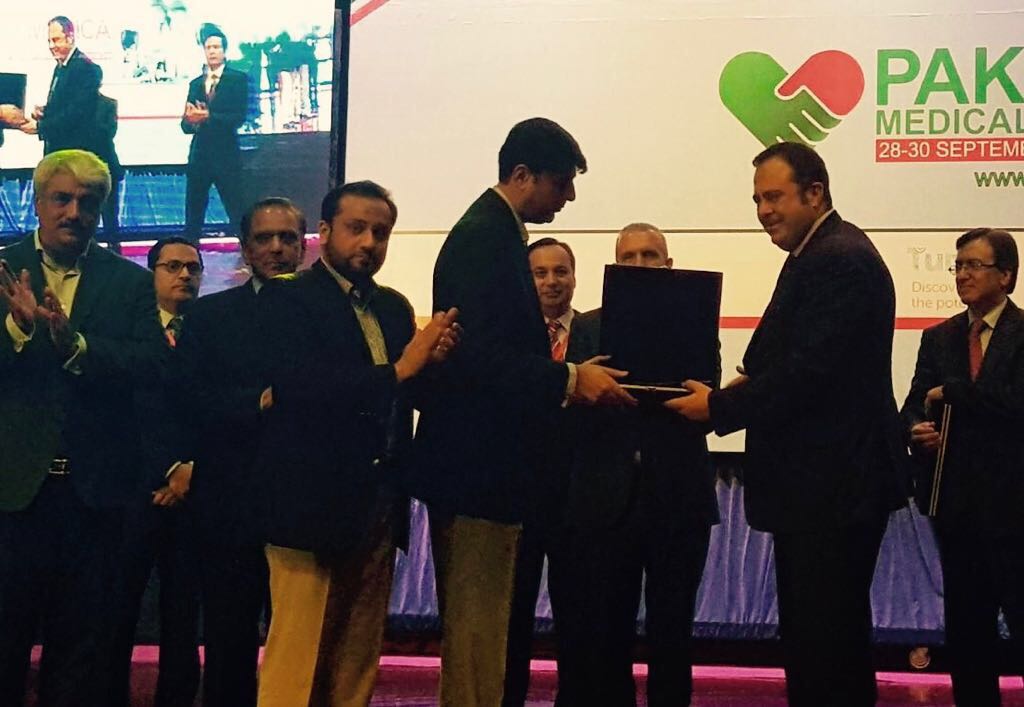 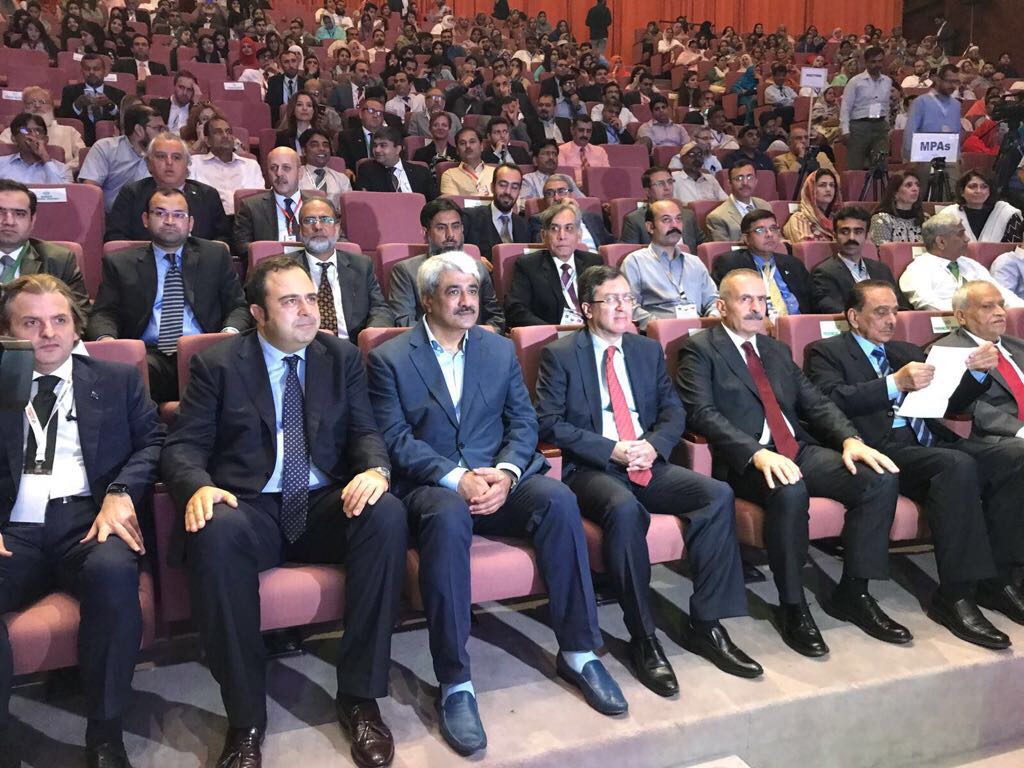