New business and investment opportunities for Turkish enterprises that already have investments and are planning to invest in Bahrain were addresses within the scope of the meeting in where more than 200 representatives of business world participated. The investment environment in the country for Turkish enterprises, structural reforms accomplished in accordance with the development plans, banking infrastructure and demographic properties were discussed in detail within the meeting in where Bahrain's long-term economic development plans were further addressed.
Al Baraka Türk Vice General Manager Turgut Simitçioğlu, delivering an opening speech in the meeting, stated,"Albaraka Banking Group headquartered in Bahrain currently carries on its operations and activities in 15 countries in Middle East, North Africa and Asian continent with 11 banks, 2 representations, 1 investment corporation and 1 branch. Albaraka Banking Group shall always take sides with the entire businesspeople already having investments and planning to invest in Bahrain by means of convenient financing conditions of investments and expeditious banking service solutions."
DEİK/Turkey-Bahrain Business Council President Muhammet Uğurcan Barman pointed out that Bahrain has not yet been sufficiently recognized up until today by Turkish investors and business world organizations and has not shone out just like Saudi Arabia and Qatar. Business Council President Barman further noted that by means of bilateral Business Council established in 2006 by DEİK, they constitute a reference point for investors not only from Bahrain but also from various countries. Barman stated that the bilateral trade volume at a level of 320 million USD in 2016 is aimed to be increased to exceed 500 million USD as immediate as possible. Business Council President Barman further emphasized that Bahrain is the only country in the Gulf Region concluding a Free Trade Agreement with USA; an investment to be done in Bahrain shall be construed as having the capability to do business in other Gulf countries through Bahrain and duty-free trade is even feasible through USA accordingly.
Turkey-Bahrain Trade Figures (Ministry of Economy-2016)
Exports from Turkey to Bahrain:  93 million USD
Main Export Items: Tobacco, iron-steel, carpets and rugs
Imports of Turkey from Bahrain: 65 million USD
Main Import Items:  Aluminium, mineral oils, products made of plastics
Total foreign trade volume: 159 million USD
Foreign Trade Balance: 28 million USD in favour of Turkey 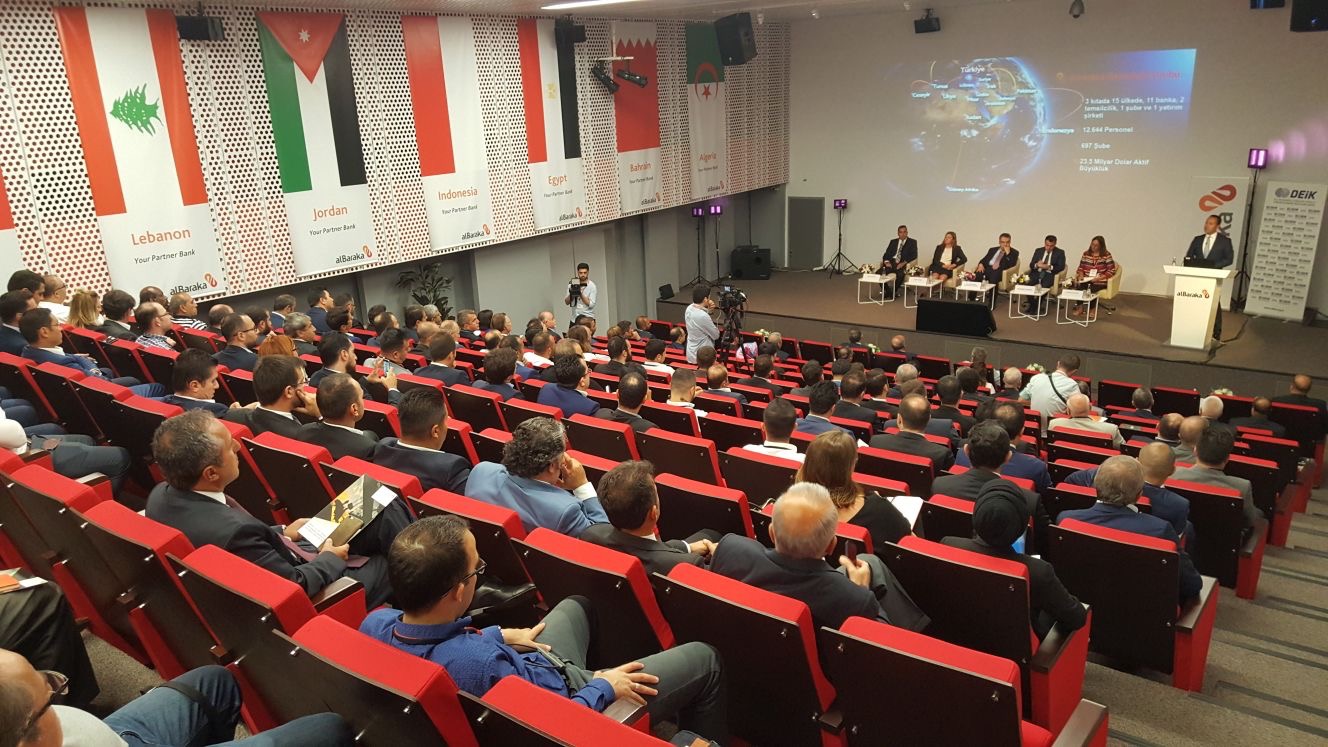 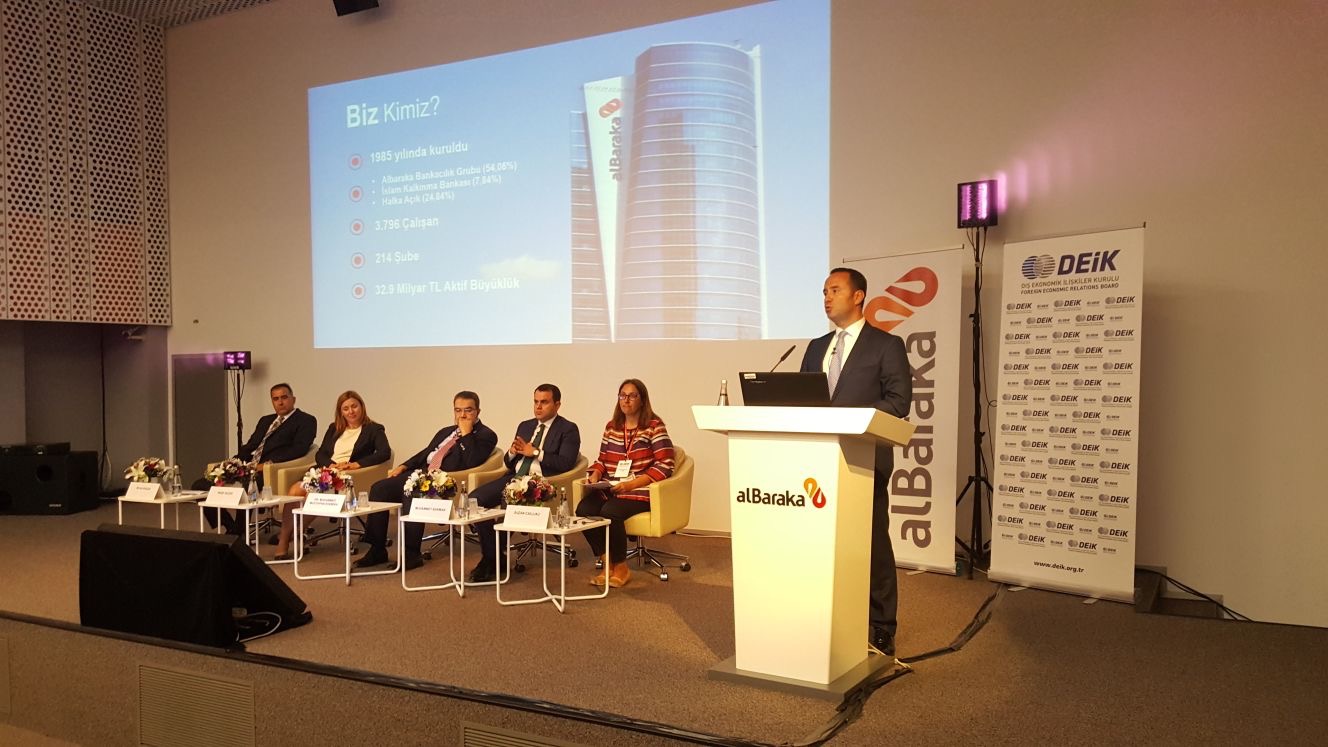 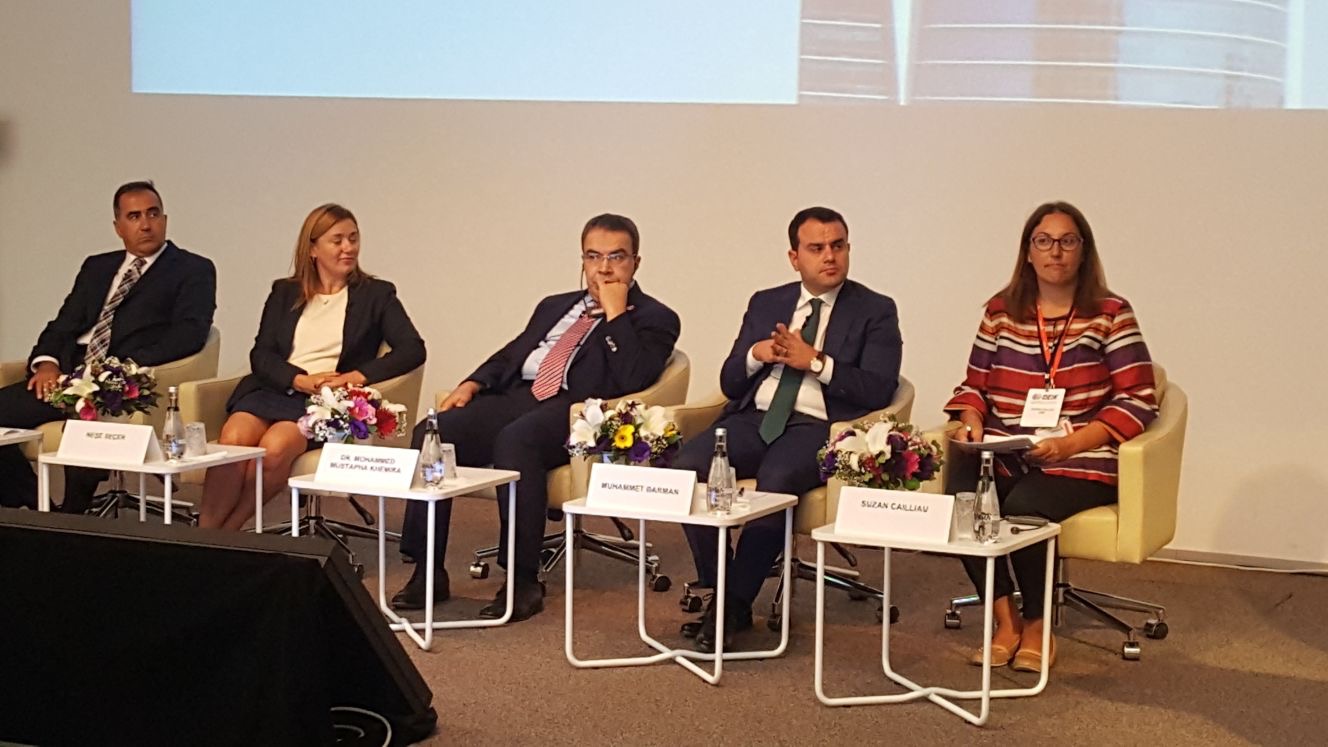