DEİK has added a new edition to its publications for Turkish business representatives that aim to invest abroad and explore new markets in foreign trade. In addition to the Iran, India, China, Sub-Saharan Africa, Vietnam and Overseas Investment Index reports prepared in the last 2 years, the South Korea Report proposes a roadmap for transformation of cultural ties based on a common past into sustainable economic values.

DEİK President Nail Olpakemphasized the long-standing social and cultural heritage between the two countries. Olpak stated that based on strategic partnership, both countries should aim to grow together. Olpak said that "South Korea is expected to continue growing at an average rate of 2.5% over the next 10 years. Turkey, on the other hand, is the only country in the region that has been revised almost daily, with positive economic growth forecasts. So why should not we grow up together?" Olpak reflected recommendations for the development of trade and investment relations across South Korea and East Asia which is "The Free Trade Agreement, which entered into force in 2013 among our countries, needs to be made more functional and active. We must work more intensively in sectors where competition is high, such as food, construction, textiles, apparel and renewable energy, and strive to increase product-based diversity in order to balance our dual trade in favor of our country. "

DEİK/Turkish-Korean Business Council Chairman Tamer Saka paid attention to focus on a deeper partnership. Saka stated that it is necessary to increase the Korean originating investments in Turkey with benefit principle.He said that "We are saying to turn the blood brotherhood into a stronger economic partnership. Although history is in the past, it affects and defines today. It is our history that made us, shaped our day and determined the steps we will take towards the future. If we have a strong history between Turkey and Korea that we call 'blood brotherhood', so we can build more today and we can carry this relationship to far more advanced levels."

Youngcheol Cha, Consul General of the Republic of Korea Istanbul, stressed that the economic partnership between the two countries should be improved. He stated that increasing bilateral trade would improve economic relations and the export potential products mentioned in the report should be subject to trade. The Consul General also emphasized the possibility of cooperation in third countries in the construction sector. 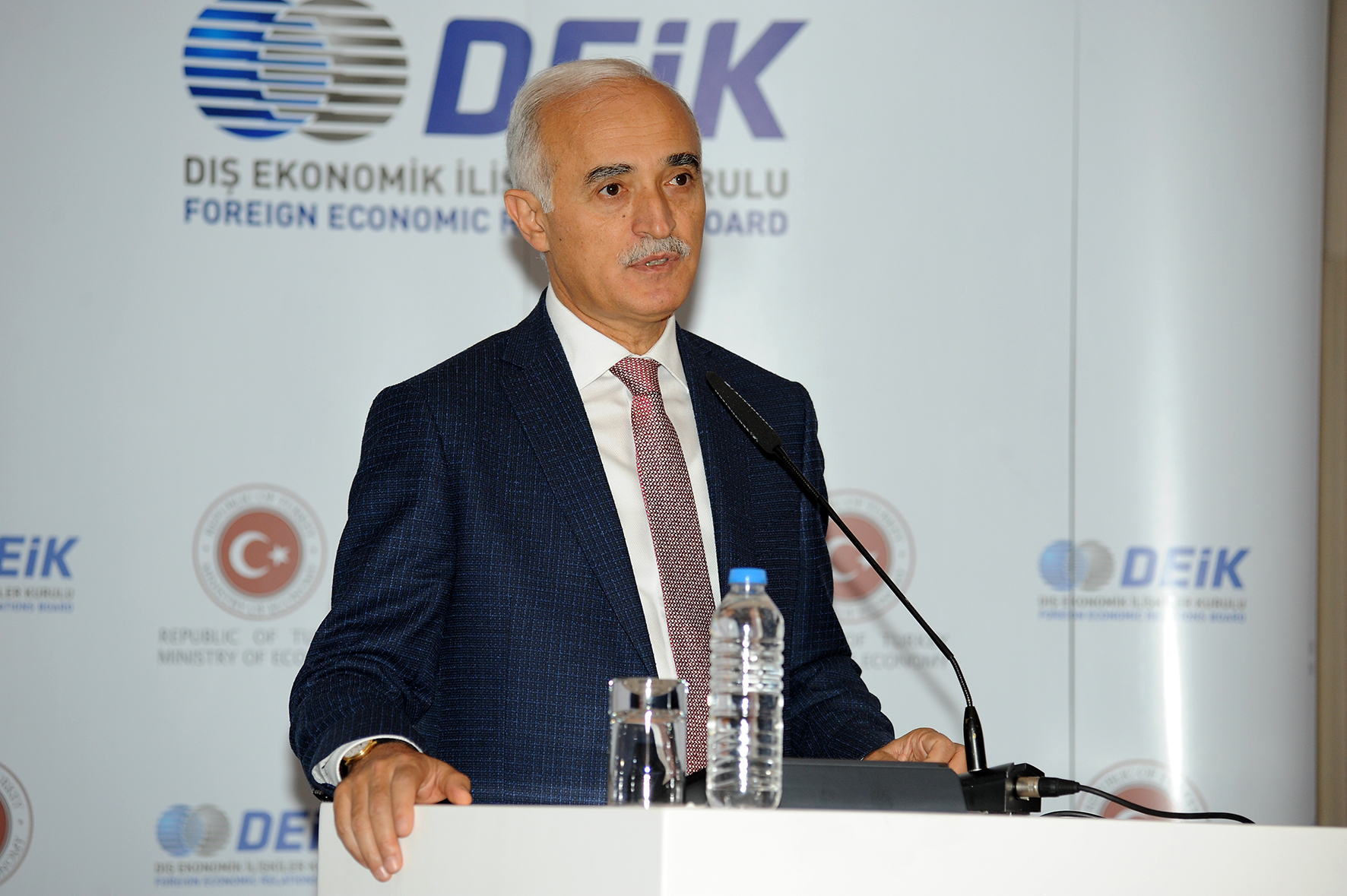 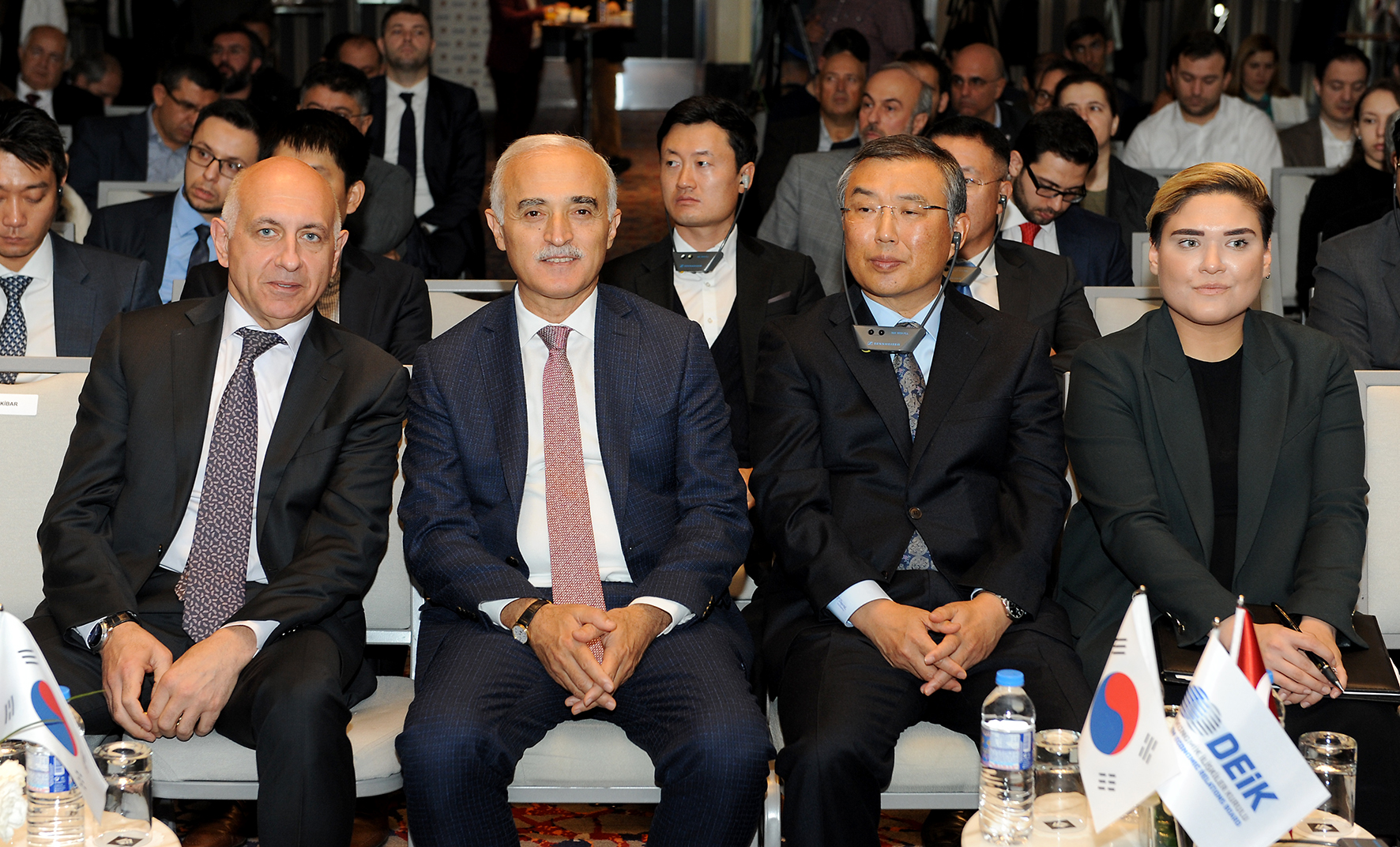 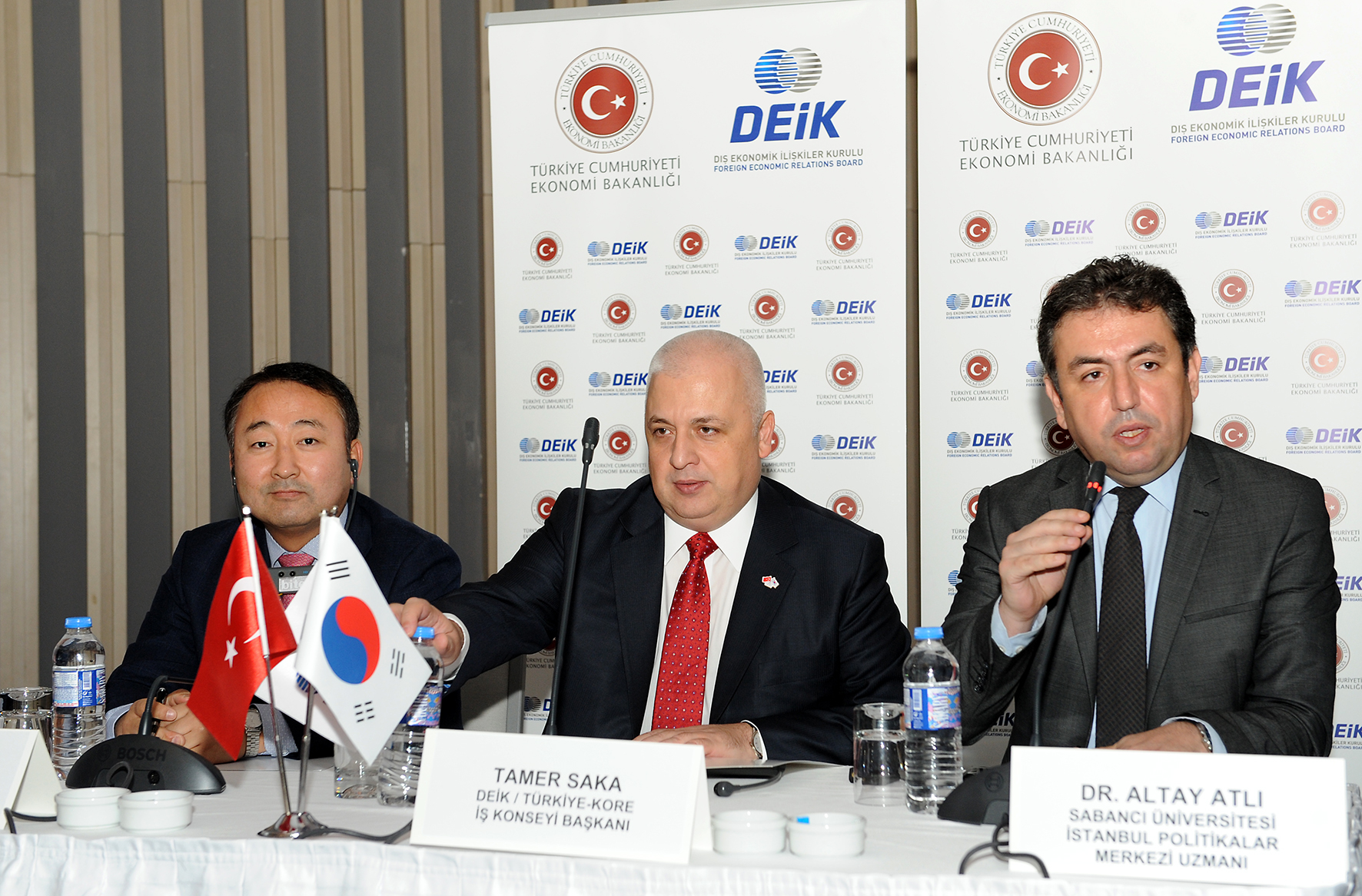 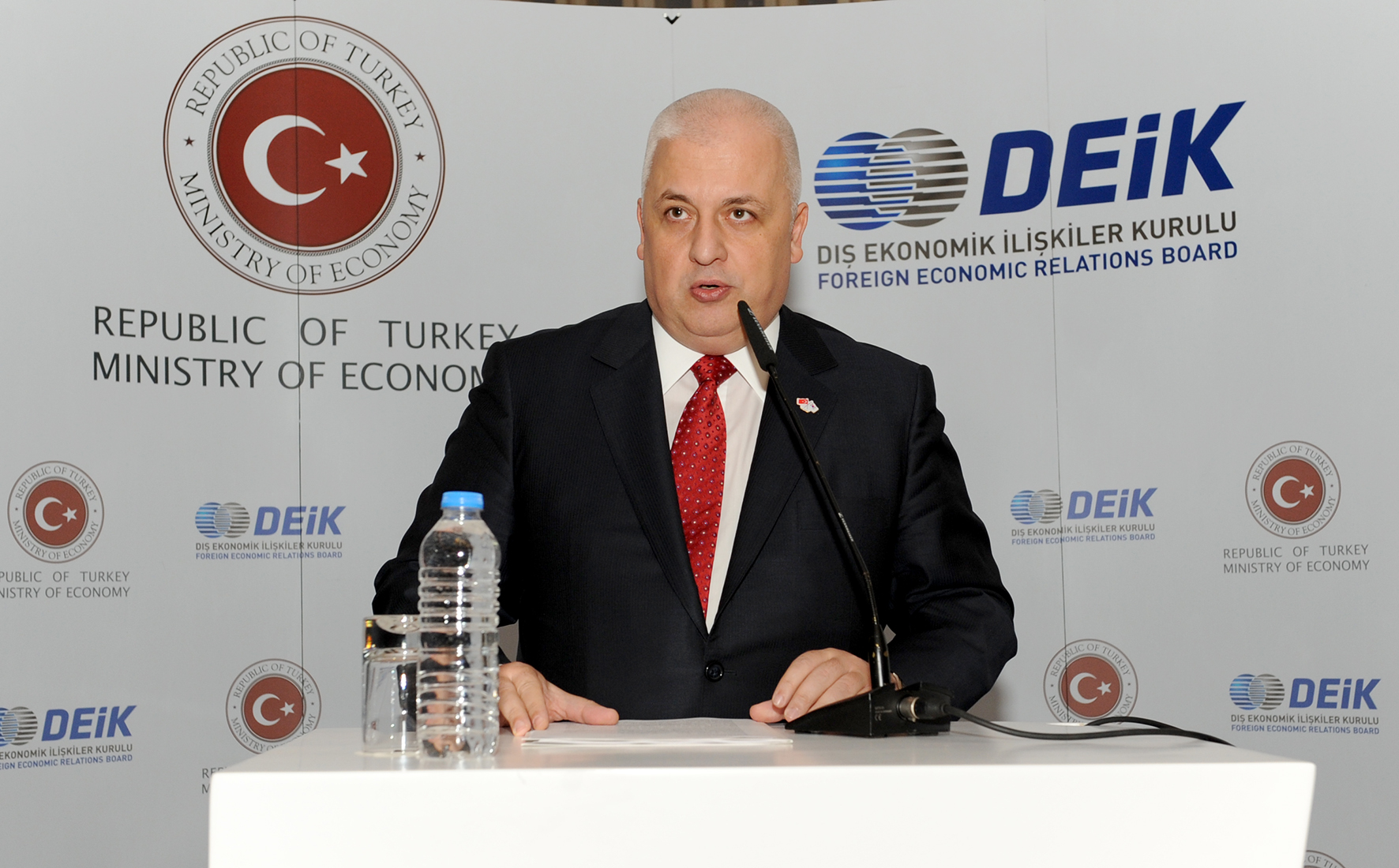 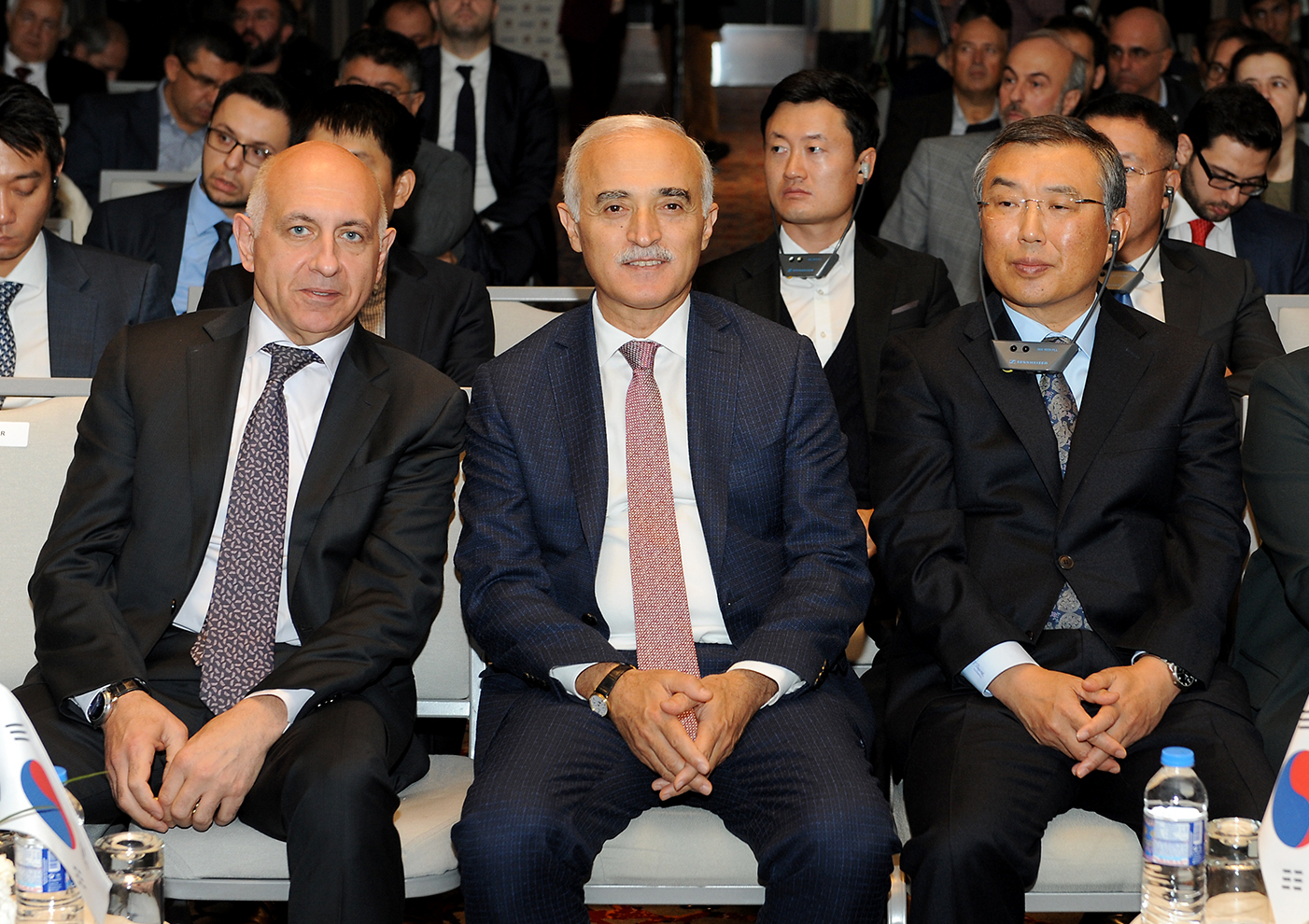 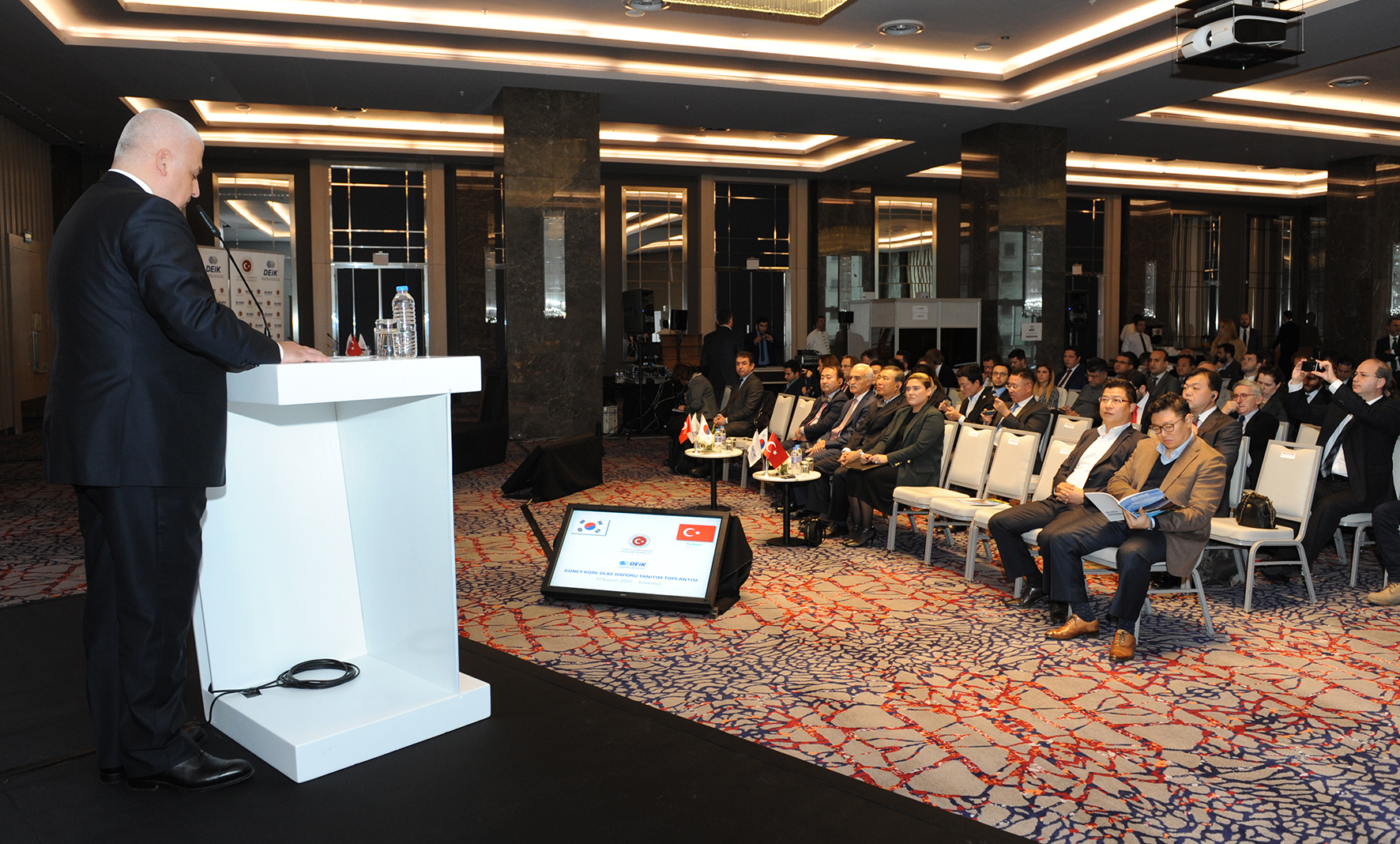 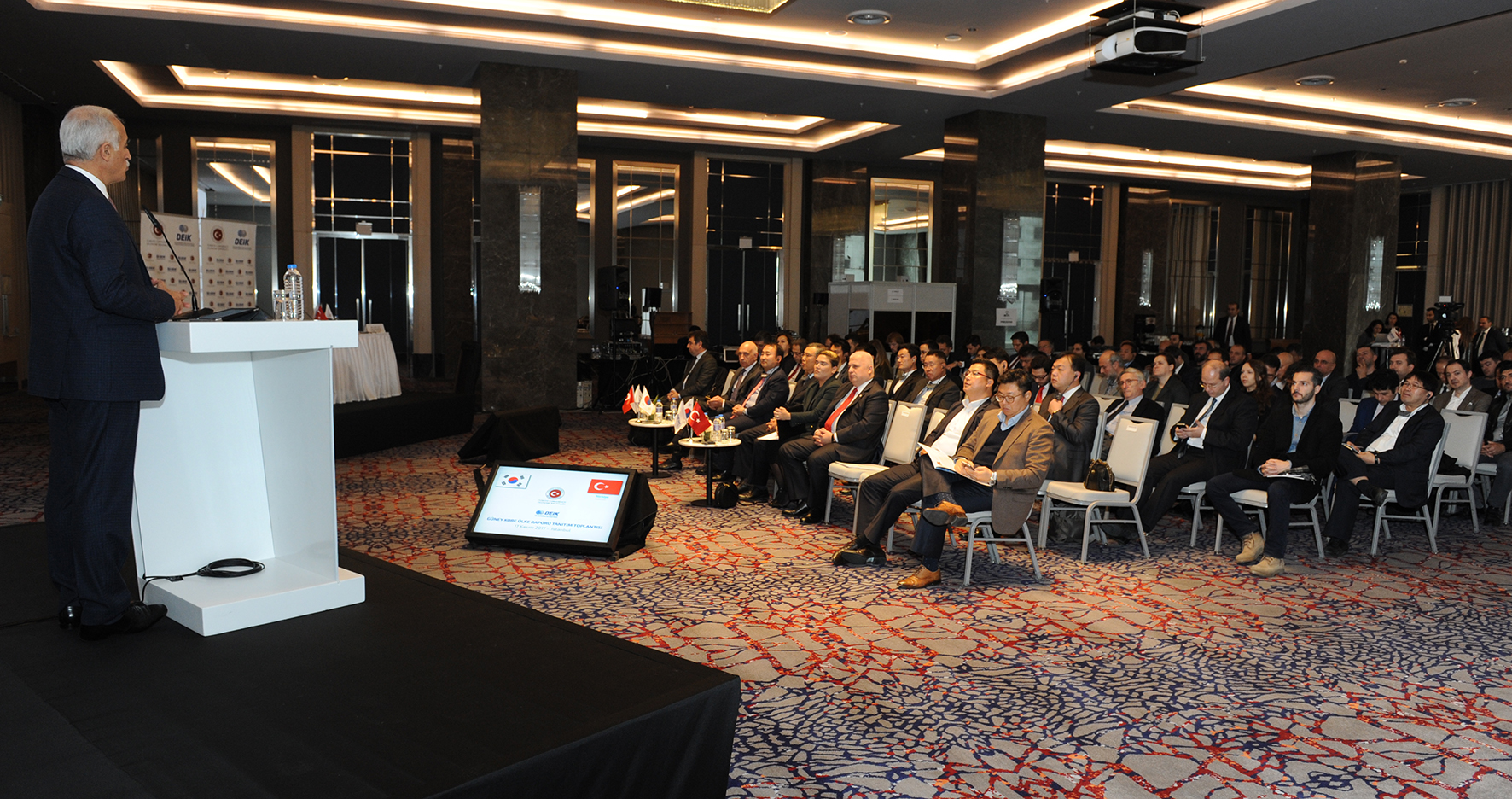 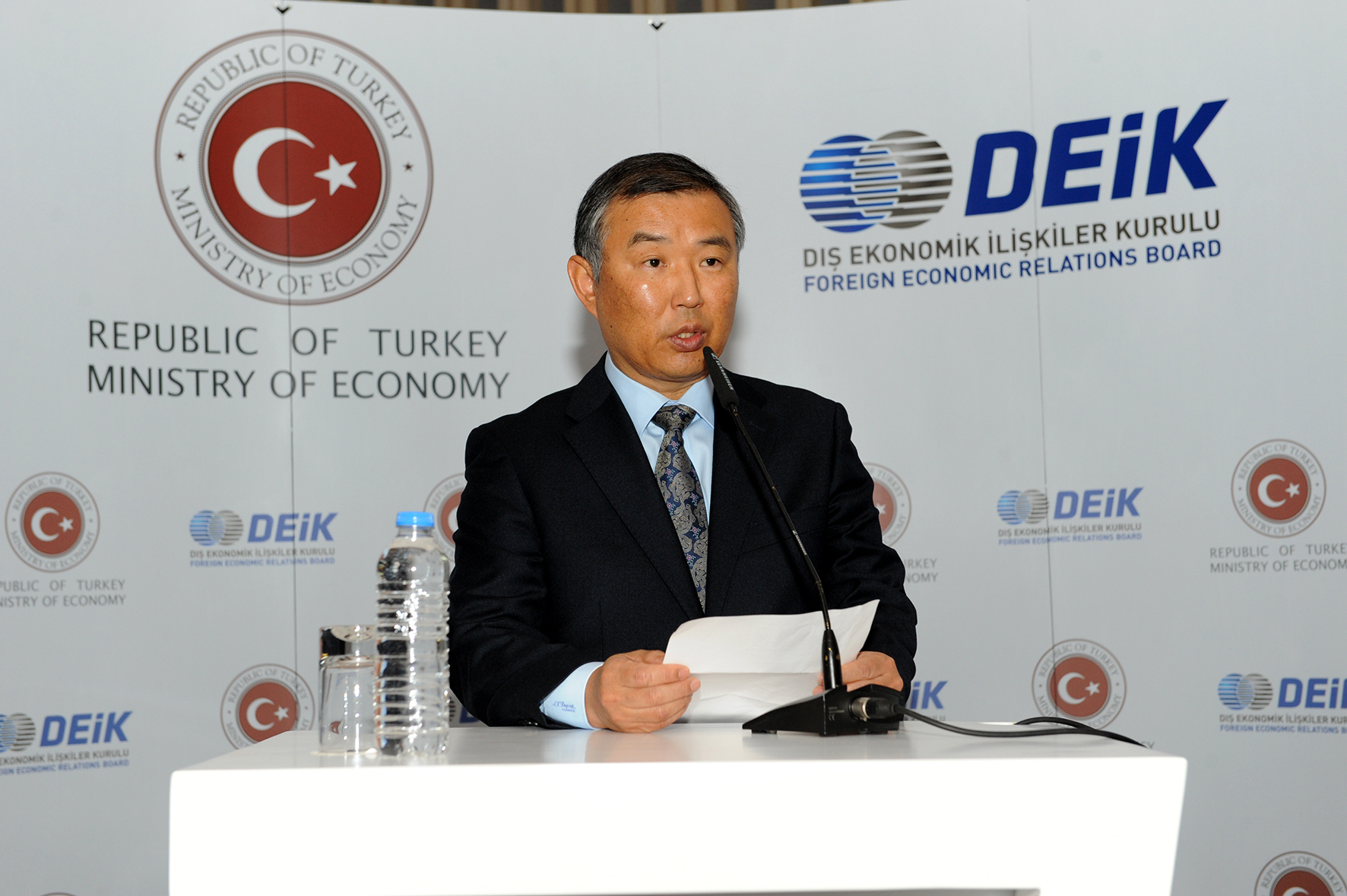