DEİK/INTERNATIONAL TECHNICAL CONSULTANCY BUSINESS COUNCIL PRESIDENT DEMİR İNÖZÜ WAS GRANTED WITH THE REWARD OF 'BUSINESSMAN OF THE YEAR' BY KIRGHIZSTAN GOVERNMENT.

DEİK/INTERNATIONAL TECHNICAL CONSULTANCY BUSINESS COUNCIL PRESIDENT DEMİR İNÖZÜ WAS GRANTED WITH THE REWARD OF 'BUSINESSMAN OF THE YEAR' BY KIRGHIZSTAN GOVERNMENT.

DEİK/International Technical Consultancy (UTM) Business Council President Demir İnözü was granted with the Certificate of Appreciation that are given by Kirghizstan Government annually to business people contributing to development in social and economic areas of Kirghizstan.

Ministry of Economy of Kirghizstan this year nominated and granted award to DEİK/International Technical Consultancy Business Council President Demir İnözü through Kirghizstan Association of Small-scale Hydroelectric Plants for the projects accomplished by Temelsu Uluslararası Mühendislik Hizmetleri A.Ş. Corporation under his position of Chairman of the Board of Directors within the areas of irrigation, drainage, dam safety and dam rehabilitation since 1997 and his contributions to the development of relations between Turkey and Kirghizstan as the President of DEİK/International Technical Consultancy Business Council.

Business Council President Demir İnözü, receiving his award in the award ceremony organized on September 20, 2017 in Bishkek the capital city of Kirghizstan with the participation of Kirghizstan Deputy Prime Minister and the Minister of Economy, has become one of the two foreign business people granted with the award of Business People of the Year given to 25 individuals this year. 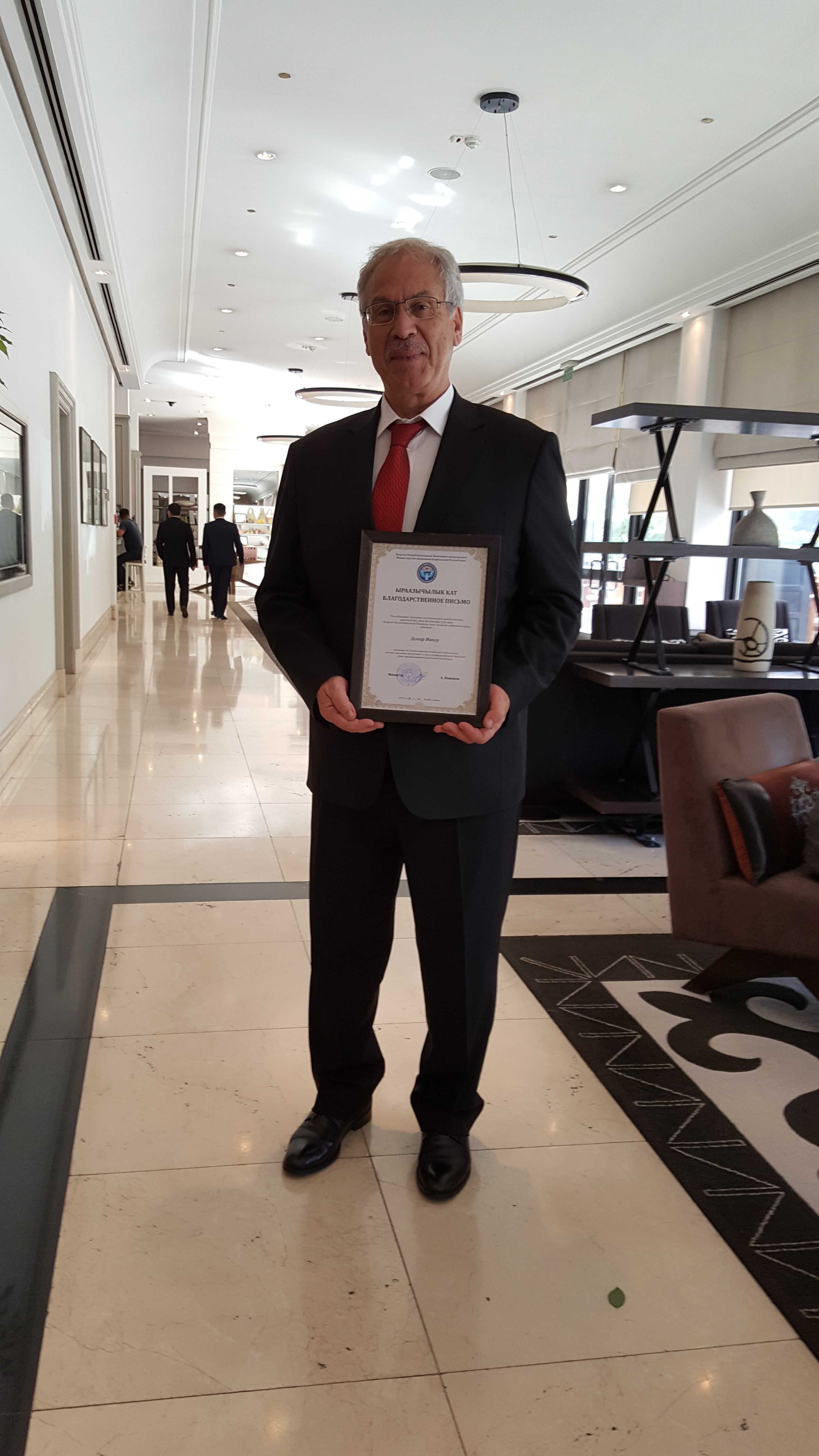 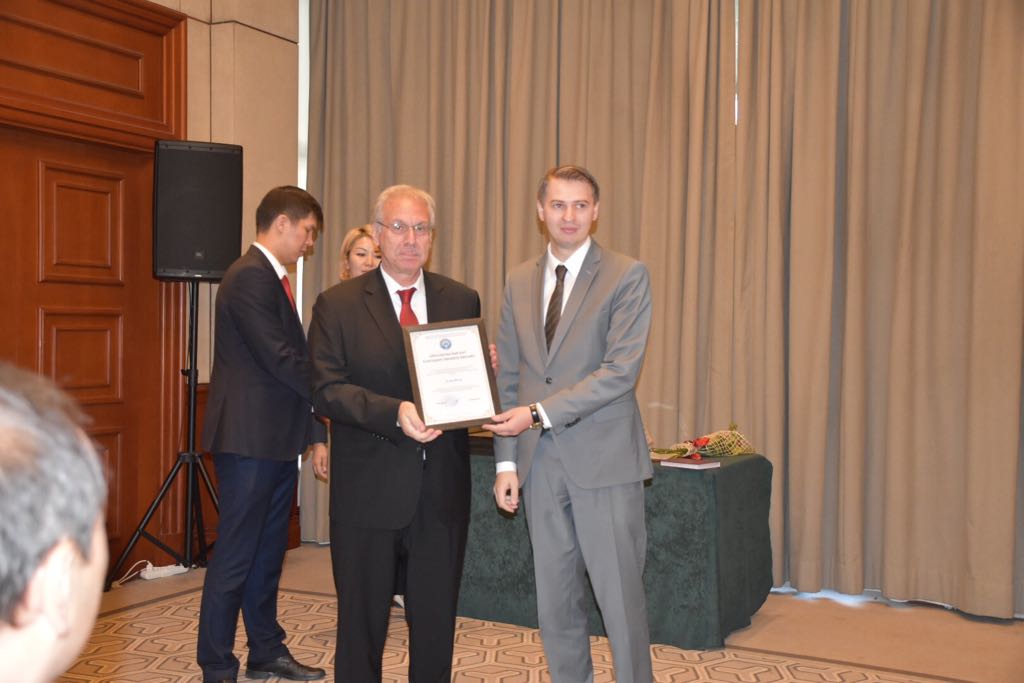