Minister of Science, Industry and Technology of Turkey Dr. Faruk Özlüsaid new agreements between Turkish, Azeri and Georgian businessmen will establish strong partnerships between the countries. Turkish republic is ready to take every step to build stronger economic and commercial relations with Azerbaijan and Georgia since they hold a significant geostrategic position in South Caucasia.

Turkey is growing despite global adversity but also its macroeconomic indicators are in a positive trend. Turkish economy has been affected slightly from the neighboring countries and the world, nevertheless, Turkey is determined to do business with local currency. Relations with Azerbaijan and Georgia advance faster in comparison to those with other countries yet trade volume growth needs to be accelerated. Turkish construction companies bring investment along with their services; as a result, Turkish construction business should not be undermined. Trans Anatolian Natural Gas Pipeline Project (TANAP) is being conducted with Azerbaijan and Baku-Tbilisi-Kars railway will be completed in 2017. Efforts for the revival of mid corridor of Silk Trade Route still continue and businessmen play a key role to enhance relations.

Minister of Economy and Sustainable Development of Georgia Giorgi Gakhariaexpressed the existing collaboration between three countries should continue. Turkey and Azerbaijan are Georgia's key trade partners and new regulations are enacted to facilitate investment and business operations in Georgia. Georgia ranks 23 in World Bank's List of Ease of Doing Business and it holds Free Trade Agreements with Commonwealth of Independent States, European Union and Turkey thus have access to one third of global market.

Deputy Minister of Economy of Turkey Fatih Metinunderlined the significance of this meeting that united business communities from three partner countries. Georgia, Azerbaijan and Turkey shoulld remove every trade barrier in order to elevate trade volume to 20 billion USD. Three countries will meet the target in near future by uniting Turkey's R&D and innovation infrastrcture with Georgia's rich natural resources and Azerbaijan's strong energy infrastructure to develop joint projects.

DEİK Board Member Rona Yırcalı expressed that Turkey, Azerbaijan and Georgia are trying hard to build sustainability in the region. Economic and commercial relations between three countries lay a foundation for the triad partnership. In the previous Business Forum trade volume target has been set to 20 Billion USD yet current volume is 14 billion USD. As representatives from the business communities of three countries, our responsibility is to reach the target and make the trade volume grow. Key topics of the Business Forum will be regional business opportunities, mainly focusing on project finance models and how we can cooperate in the fields of transportation and logistics. 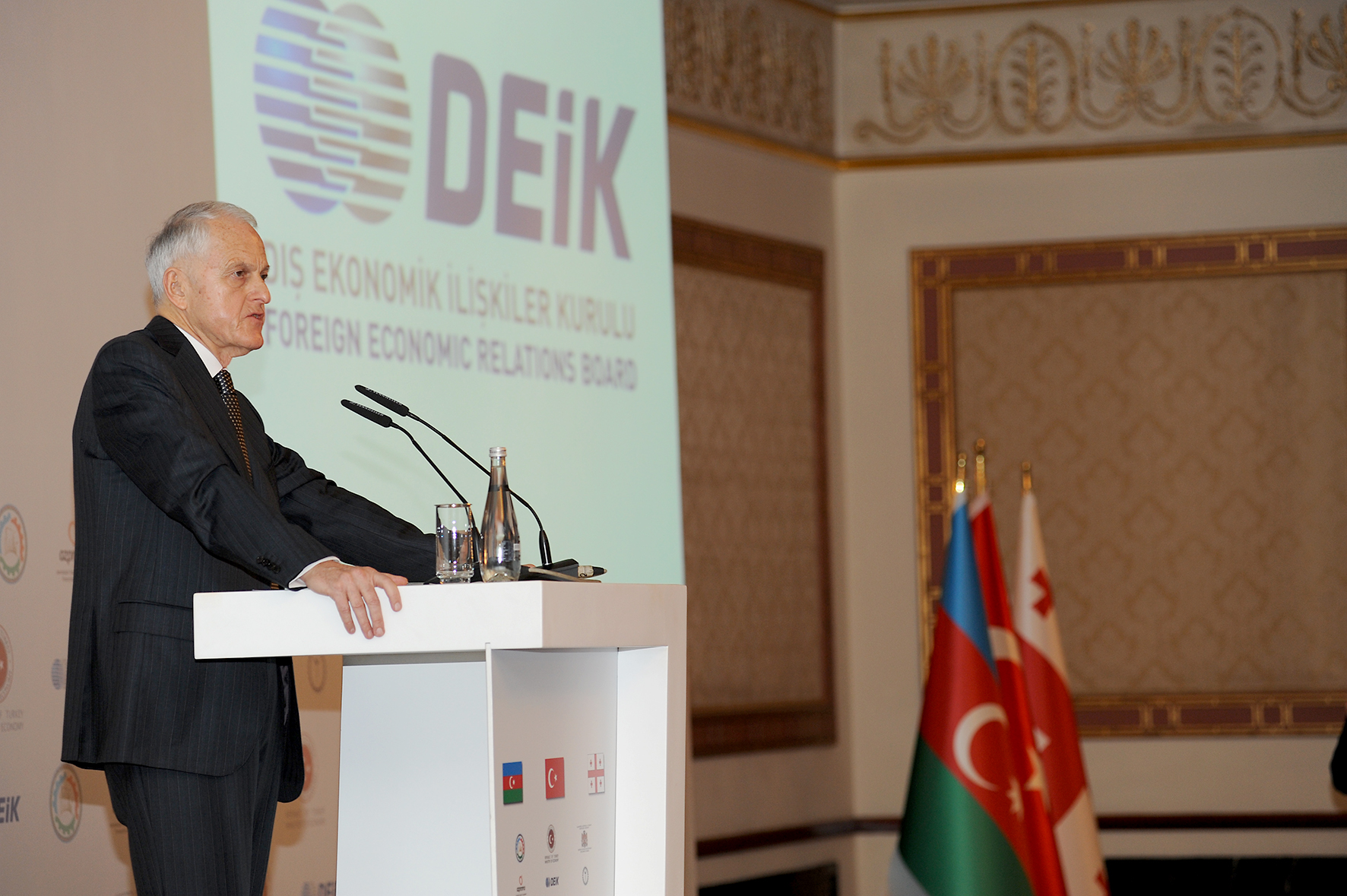 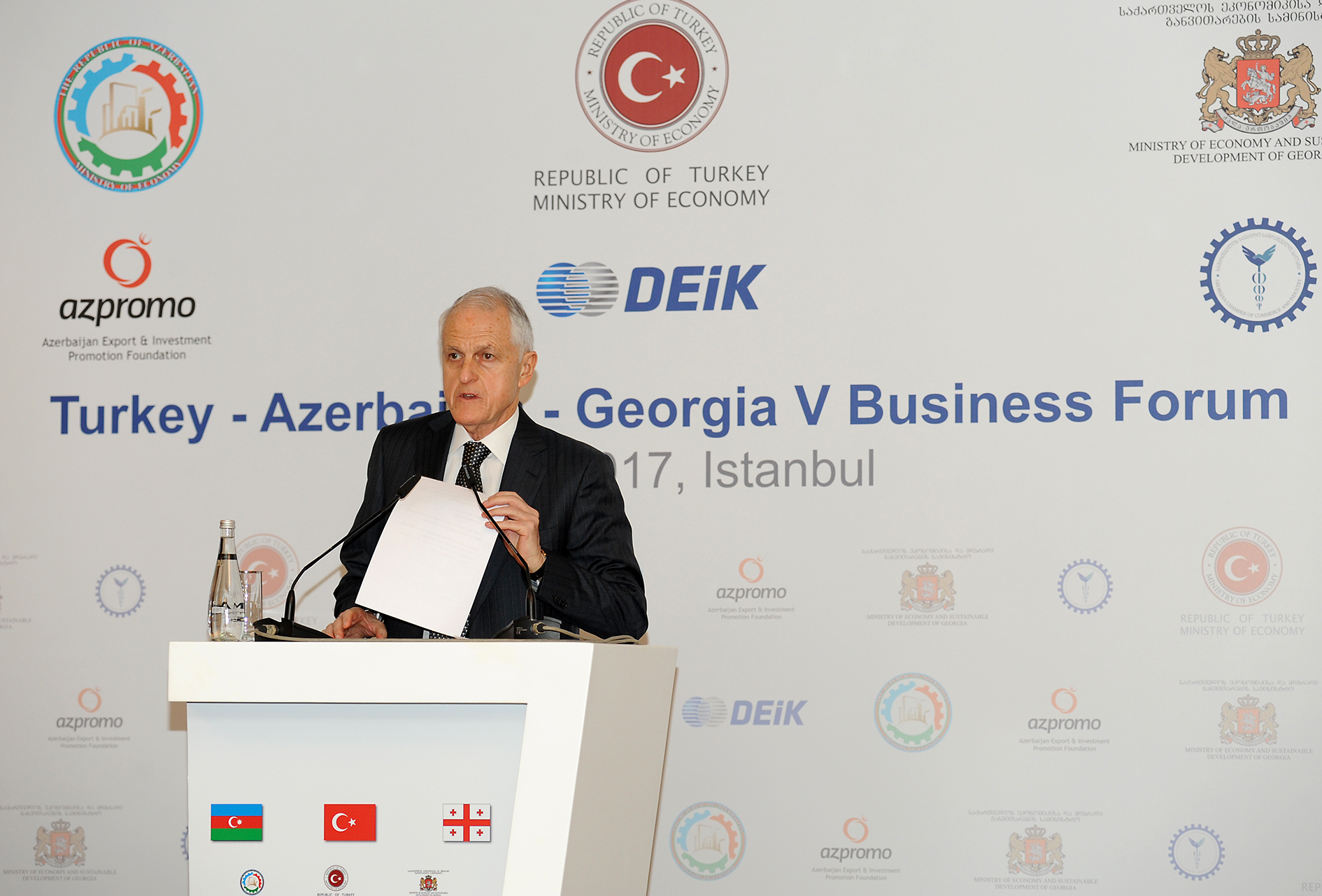 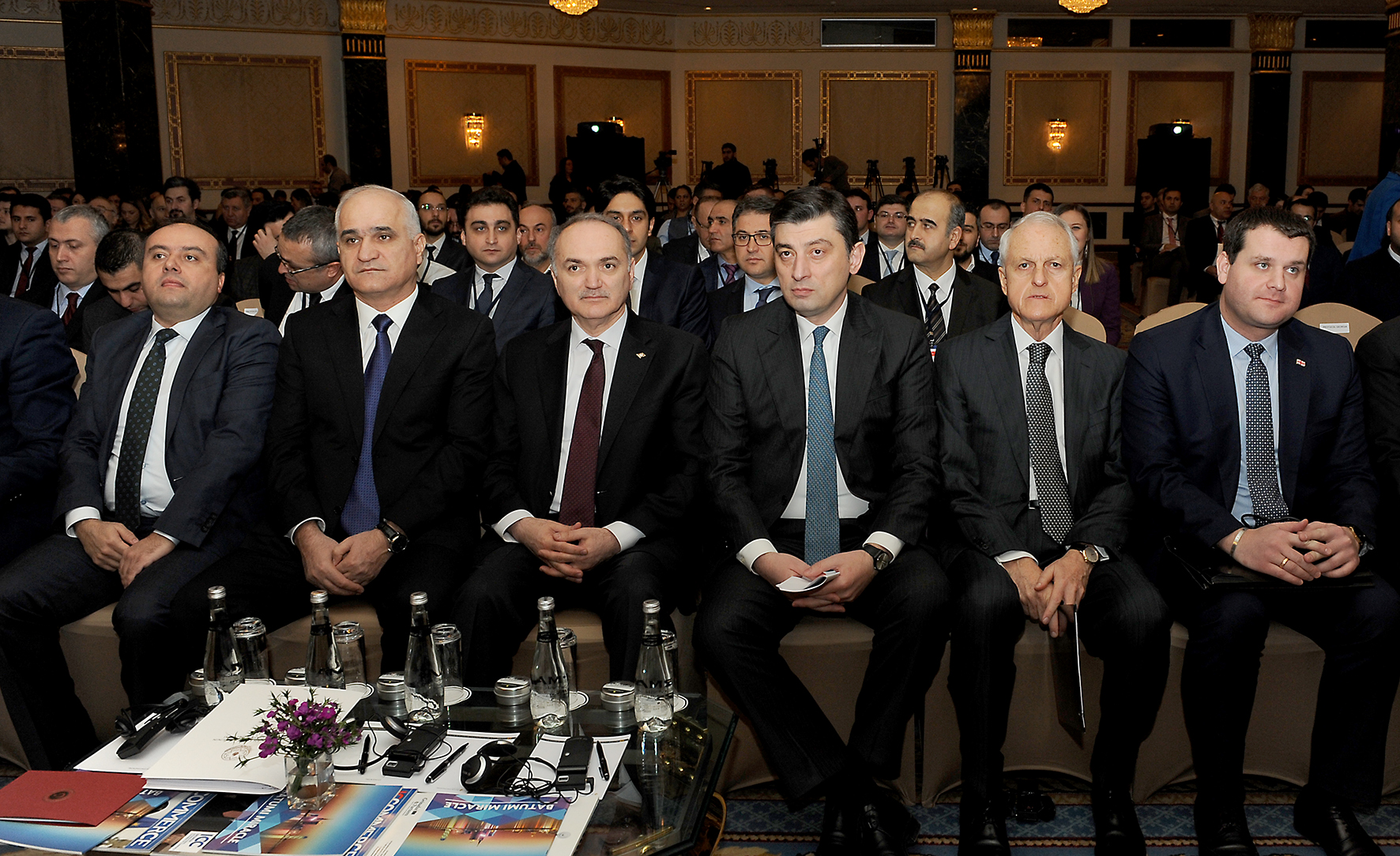 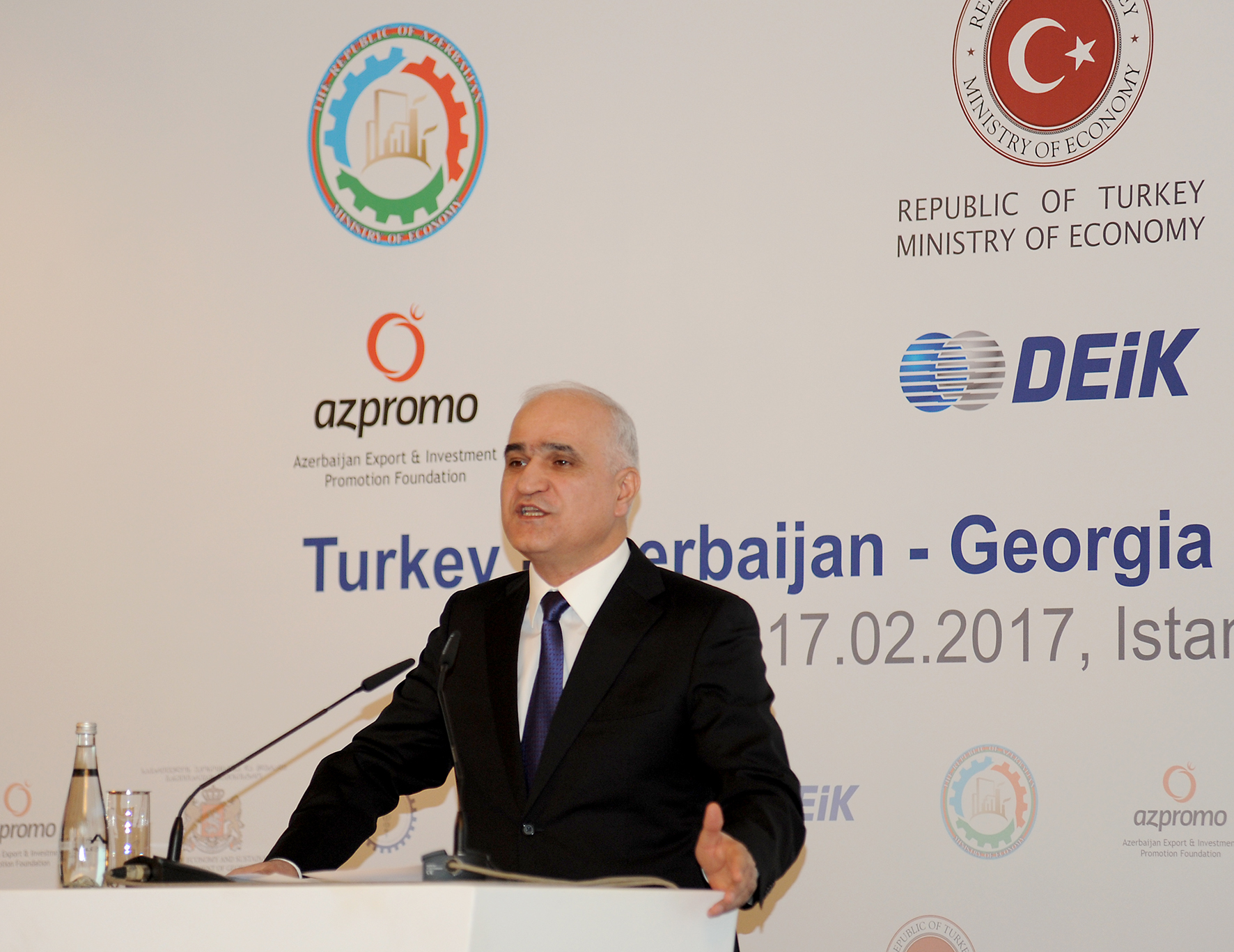 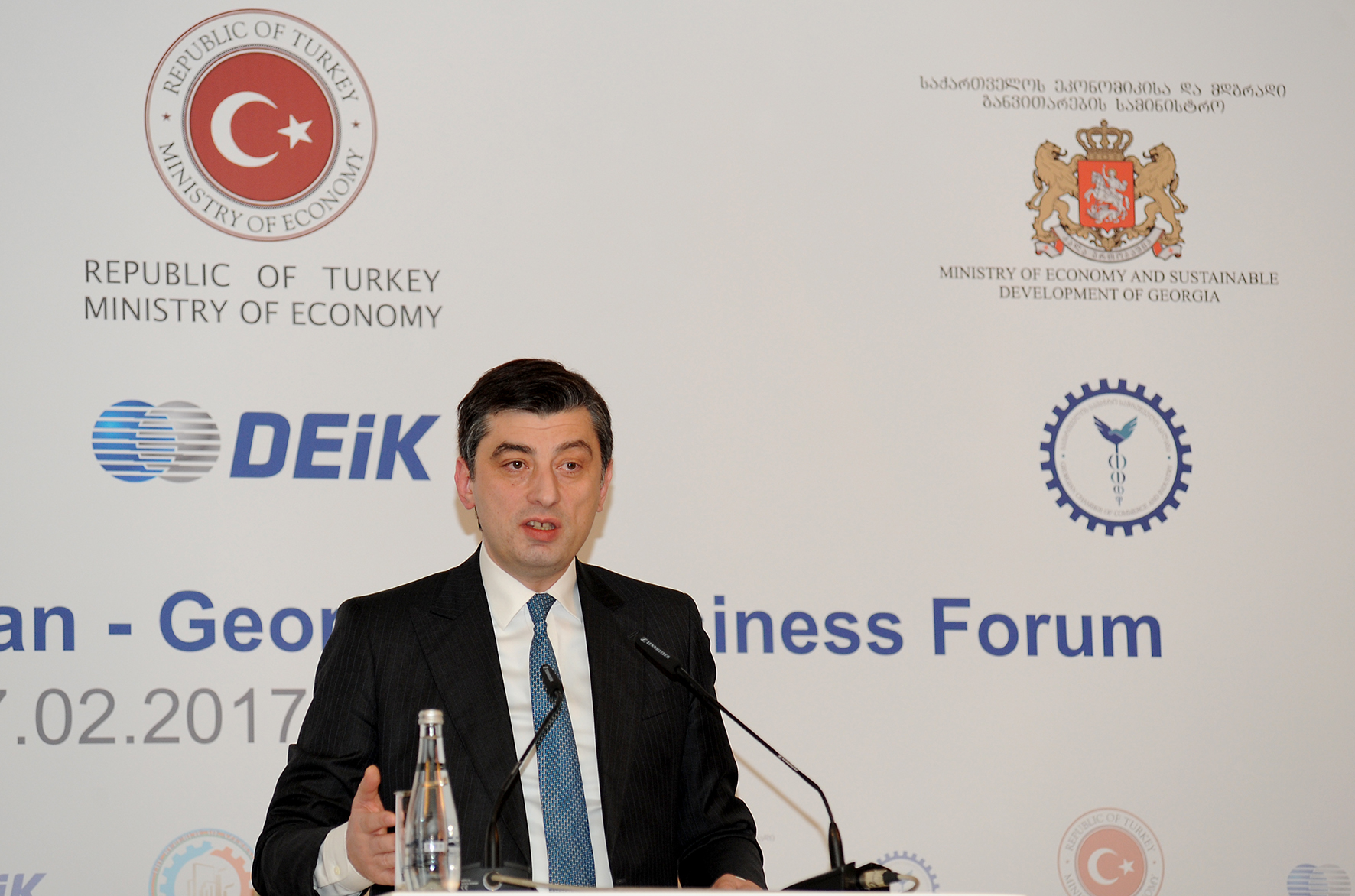 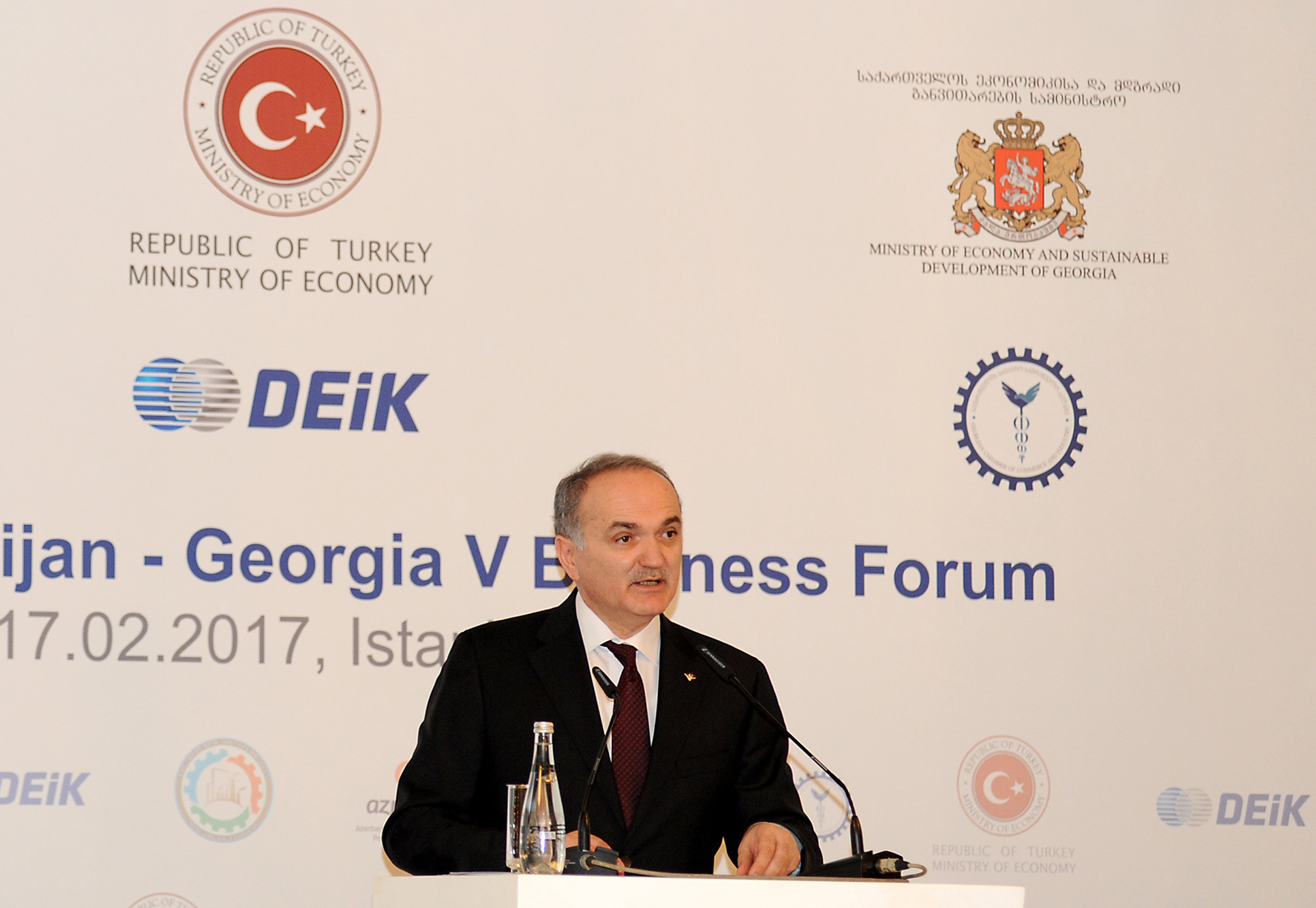 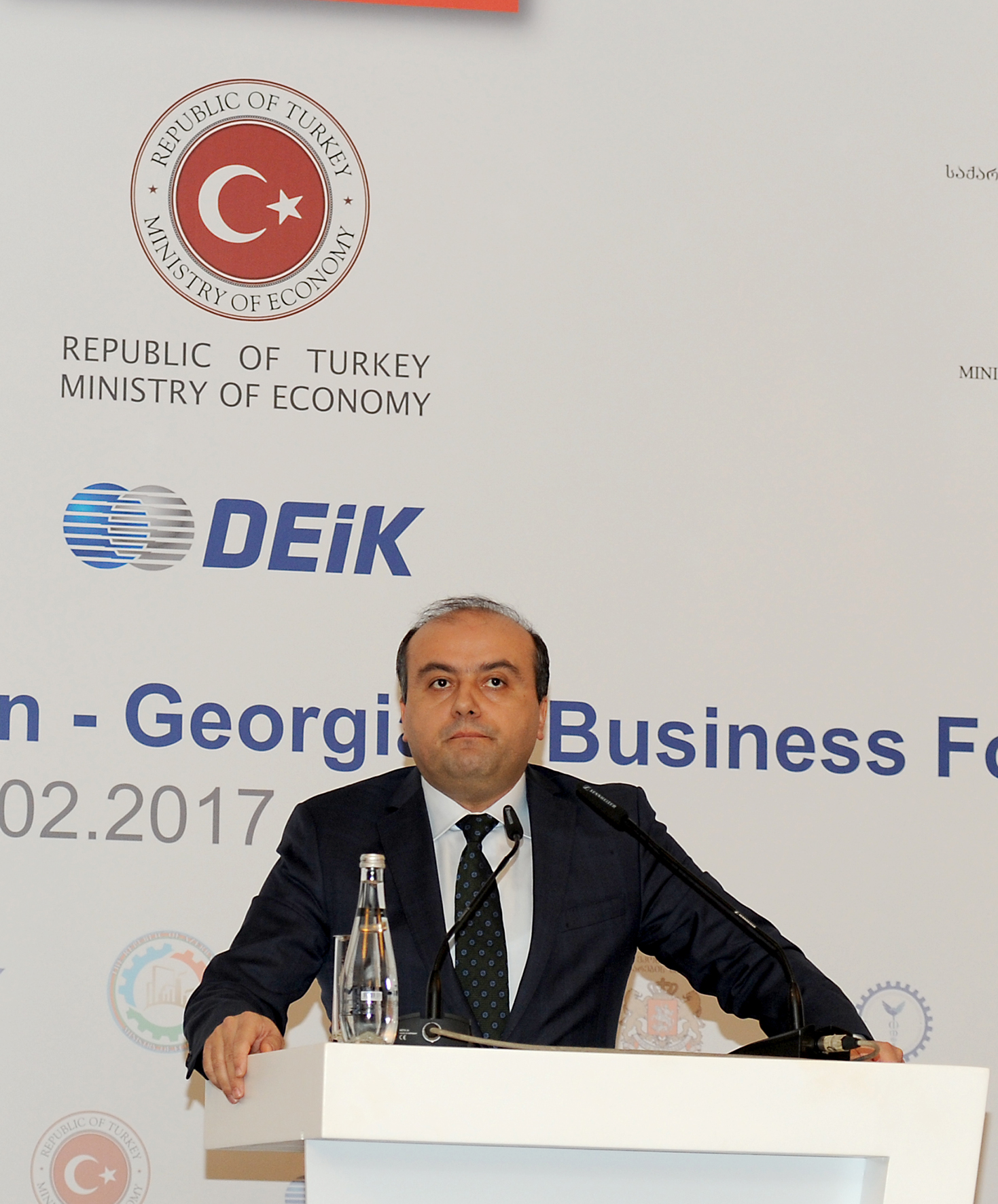 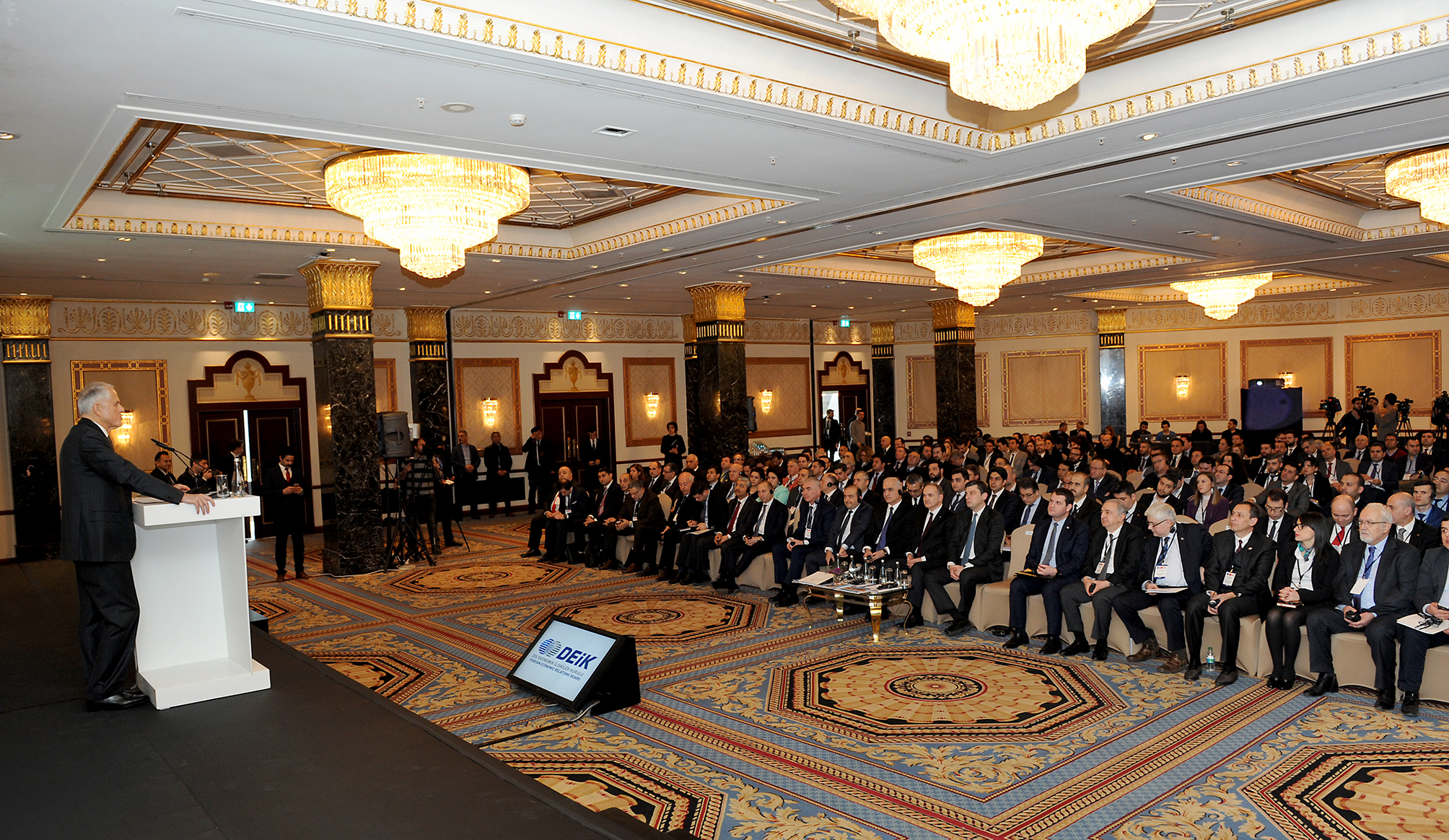 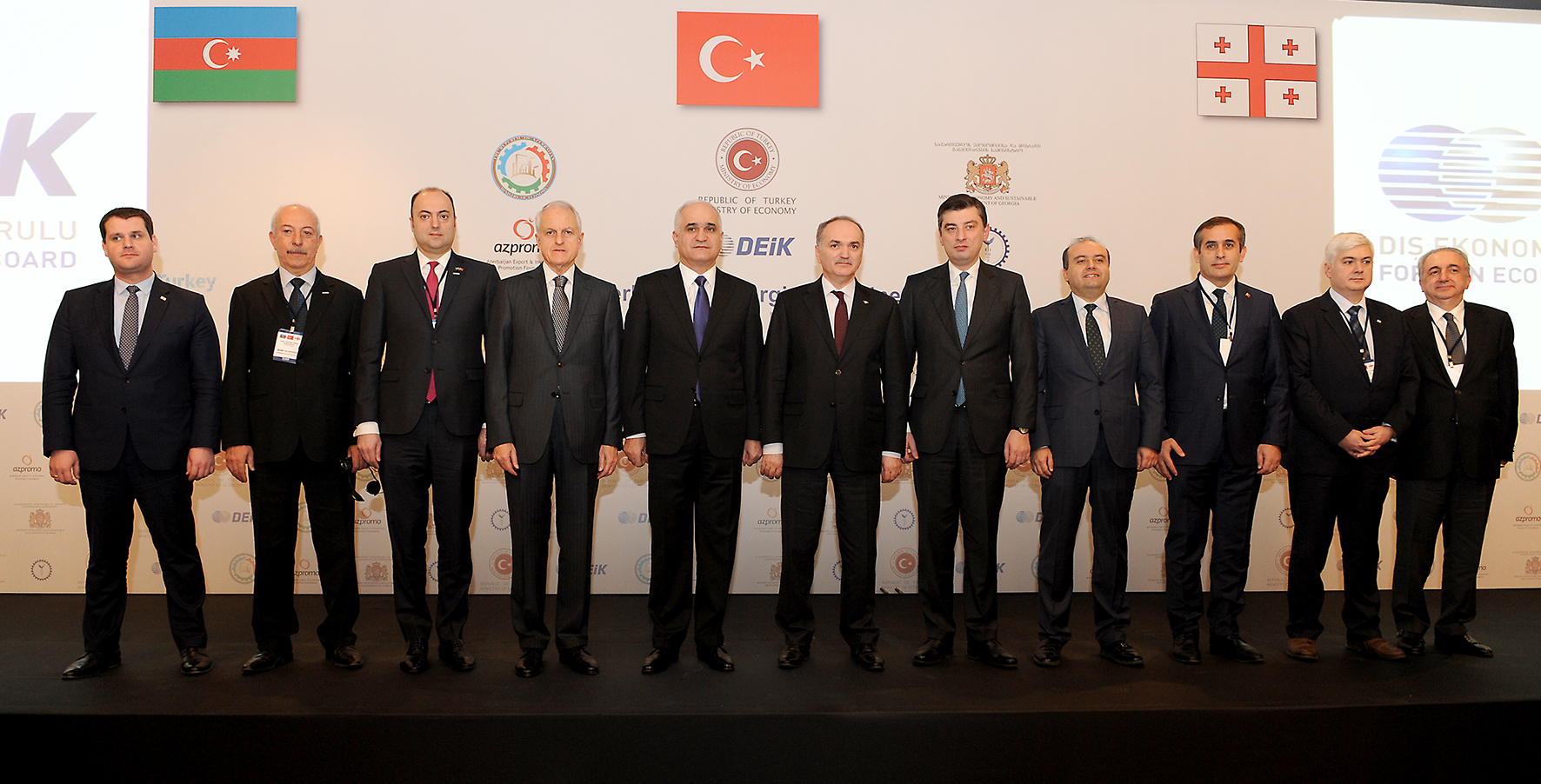