Nihat Zeybekci emphasized to the size of the friendship of the two countries in his speech during the closing session of the Forum. Zeybekci stated that "Let's look at the possibilities that Saudi Arabia and Turkey both have in the world and in the Islamic geography. For Saudi Arabia, which has undergone sectoral-based transformations, we will talk a lot different things 10 years later. We will build cooperation together in petrochemical, construction, tourism, logistics, and agriculture fields together. Zeybekci highlighted the financial and investment opportunities of Turkey, the fastest growing country in Europe, and emphasized the position of Saudi Arabia and Turkey in the Silk Road Project. Zeybekci reminded that 5-year period of electronic trade which is expected to undertake the half of world trade. Zeybekci predicted that business representatives of the two countries will evaluate the friendship and opportunities ideally.

Majid Abdullah Alkasabi, The Minister of Trade and Investment of the Kingdom of Saudi Arabia, stated that they expect the Business Councils to assume the role of a communication platform between the two governments in order to comply with the common interests of the two countries. In the upcoming months, Alkasabi stated that there will be a study which analysing opportunities, problems and obstacles.  He also said that they wanted to establishan institutional mechanism.

DEİK President Nail Olpak said that with the correct and effective use of dialogue mechanisms, the problems in the region can be overcome. He also stated that the task of the business world is the development of jobs and cooperation. Olpak emphasizes that the brotherhood of Turkish-Saudi, which is based on the very old history, should be a brand in the economic relations. He also stated that they expect Turkish contractors to take part in the mega-city projects to be built in Saudi Arabia in 2018 and 2019. DEİK President Olpak emphasized the necessity of positive privilege to Turkish investors and entrepreneurs who have realized USD 18 billion project in Saudi Arabia since 1976.

DEİK President Olpak continued his words: "It is time to unite strengths of our countries, take steps to further strengthen our partnership and friendship, and discover collaborations in new sectors. We require that the visa costs and processes applied to Turkish business people to be reduced to reasonable levels. Problems regarding work permits are also overcome with mutual will."

Ziyad Farisi, Vice President of Saudi Arabia-Turkey Business Council, emphasized the importance of increasing level of the cooperation between Turkey and Saudi Arabia. According to Farisi, "The relations between us are strong. We see the deep relations that started with the efforts of President Erdoğan and our King in the field of economy. We expect mutual economic development and employment to be increased. We will have meetings about the vision of 2030, and we hope to establish real partnerships on this issue. We want to benefit from Turkey's knowledge through mutual cooperation in the private sector. Saudi Arabia-Turkey Business Council will also play a role in these cooperations.

Saudi Arabia is the world's most important oil economy and it is estimated that it will continue its oil revenues for 90 years with the reserves it has today. The Saudi Arabian economy, which is directly affected by the ups and downs of oil prices in the international markets, was adversely affected by the oil price of an average of 44 US dollars in 2016. As of 2017, the average barrel has increased to US $ 53 per barrel. The Saudi Arabian economy has recovered its economic position and has begun paying off debts and financing new projects. 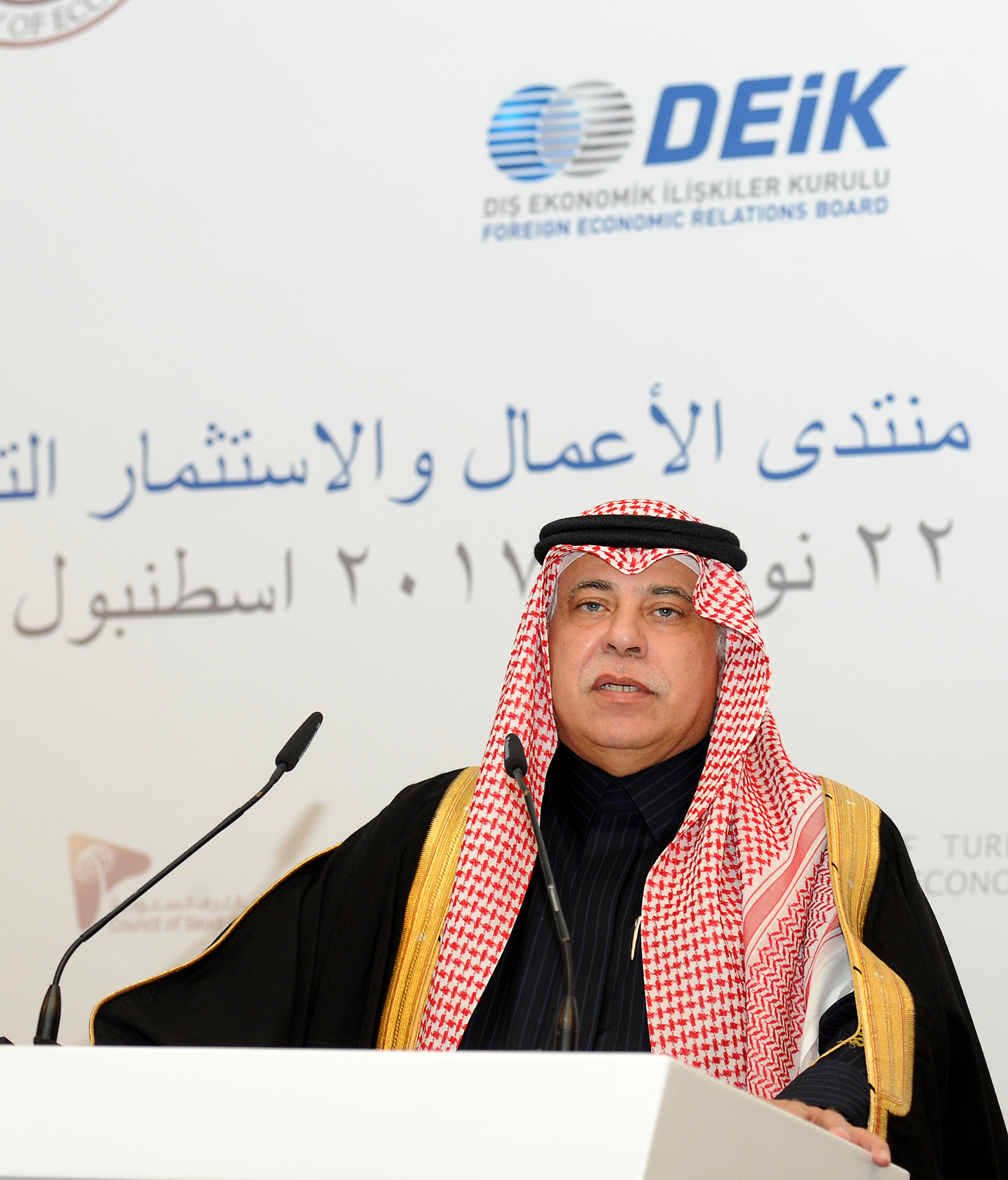 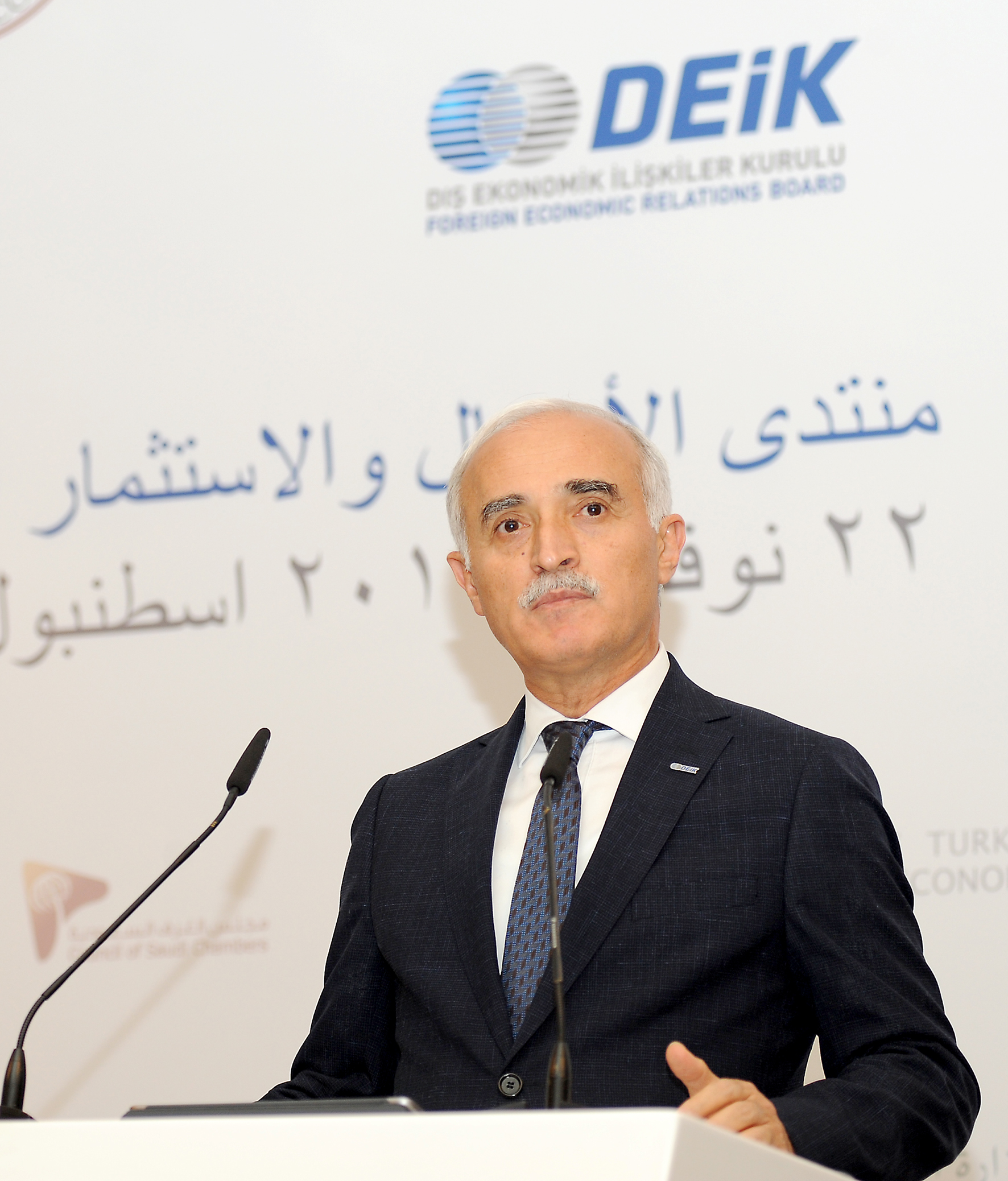 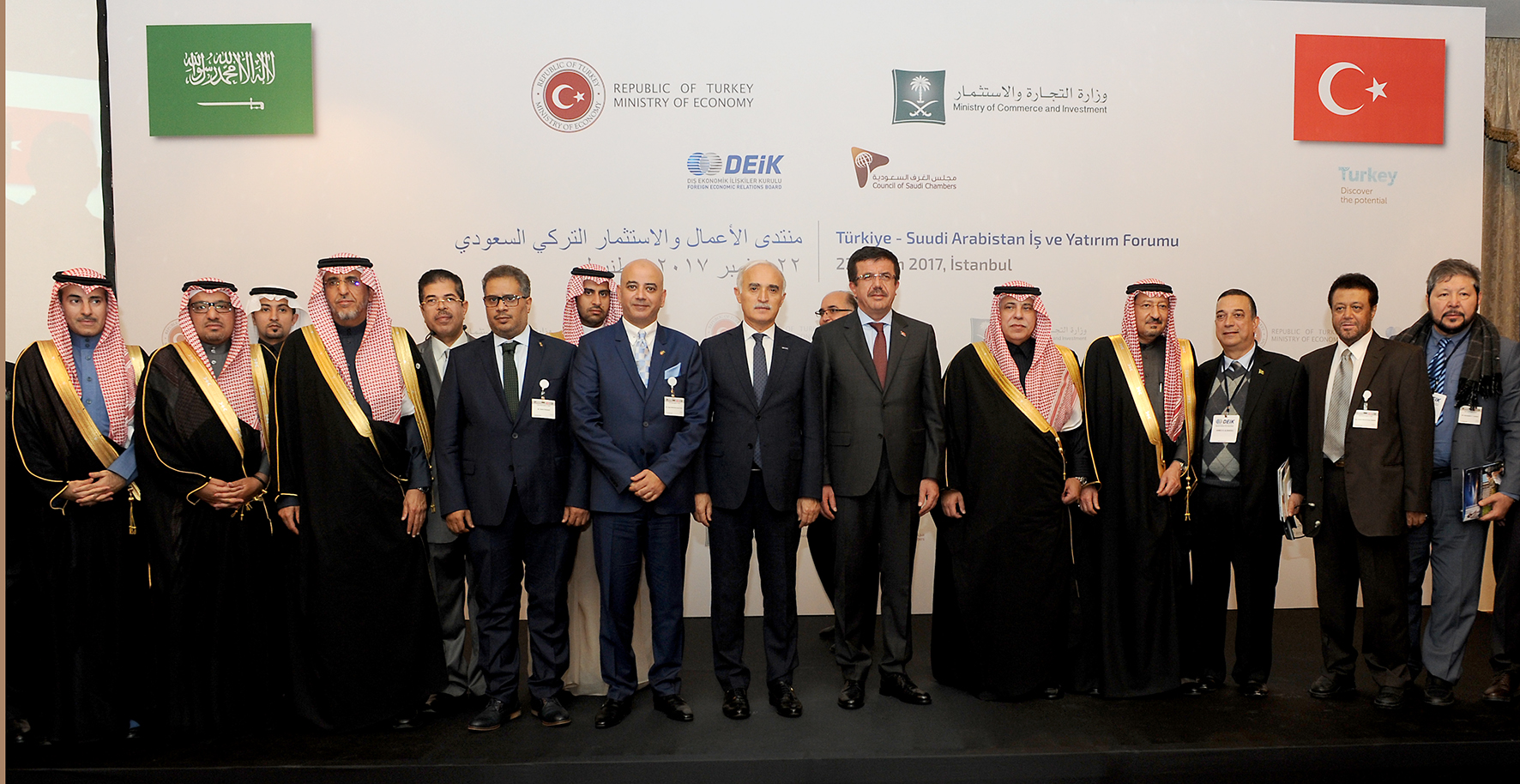 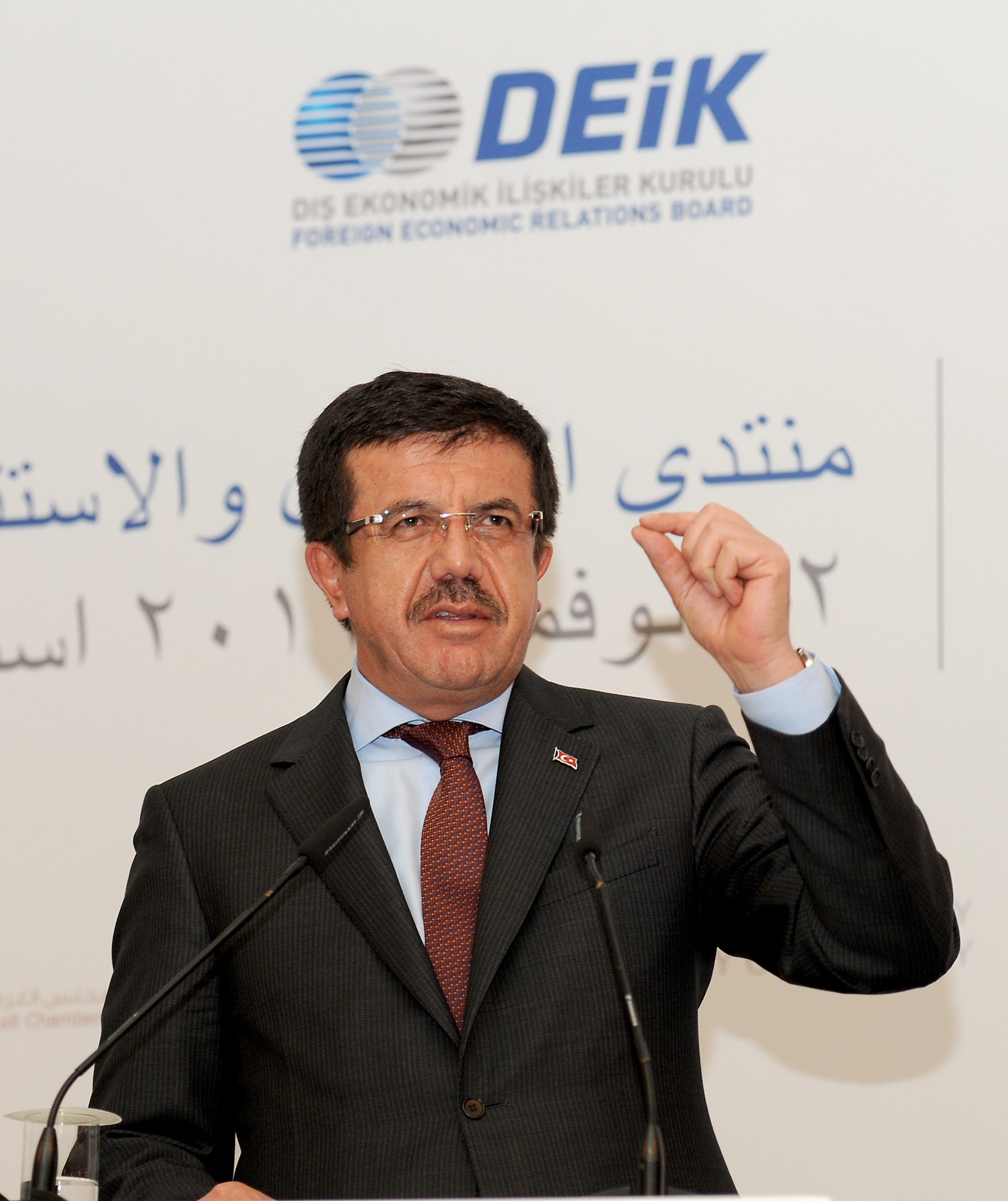