During Luxembourg's Deputy Prime Minister and Economy Minister Etienne Schneider's speech at the Business Forum, he highlighted the importance of developing bilateral economic and trade relations between two countries, and cooperation of finance sectors. Even though, finance sectors makes up the 25% of Luxembourg's GDP, other sectors such as information technology, steel industry, renewable energy and automotive must be taken into consideration. Confidence and sustainability is important regarding investment. Schneider stated his hopes that the recent tensions between Turkey and EU member states will soon end and reminded that communication channels between stakeholders must be open.

Turkish Ecconomy Minister Nihat Zeybekci stated that two countries have reached current trade volume of 200 million USD just in 15 years, thus, a target of 1 billion USD can be reached in a short amount of time. He reminded once more that there is no other country that want to renew 40% of its total housing and has a potential of 200 billion USD. He expect cooperation in the sectors of logistics and finance. Luxembourg is Turkey's biggest fifth foreign direct investor and Turkey has reached a milestone regarding Turkish-EU economic relations. Renewal of Custom Union will expand Turkey's economic relations with EU and it will make Turkey a decision maker. Zeybekci also thanked to the Luxembourg government for its firm stance to 15th of July. He highlighted Turkey's economic performance in 2016 and added that export has been increasing since November.

DEİK's President Vardan reminded that there is a business opportunity in the fields of logistics, finance, ecotechnology, renewable energy, aerospace technology, biotechnology and innovative technology. "Turkey is an important center for international investments and investors, and a crossroad for investments in third countries. Many European countries manage its investments and operations over Turkey and set partnerships with Turkey" said Vardan during his speech. He invited businesspeople from Luxembourg to invest in Turkey.

There is a huge economic potential in logistics and finance sectors, he continued "At the heart of Europe, Luxembourg is Western Europe's logistics center and it can complete its mission by getting together with Turkey. We know that our government is actively supporting this sector, as Turks we believe in the power of Turkish logistics sector and that cooperation between two countries should increase". Luxembourg has the world's third largest fund and has highest ratings from three different credit rating agencies. Turkey needs to cooperate with Luxembourg in finance sector and Islamic finance instruments can stand out in Turkey. 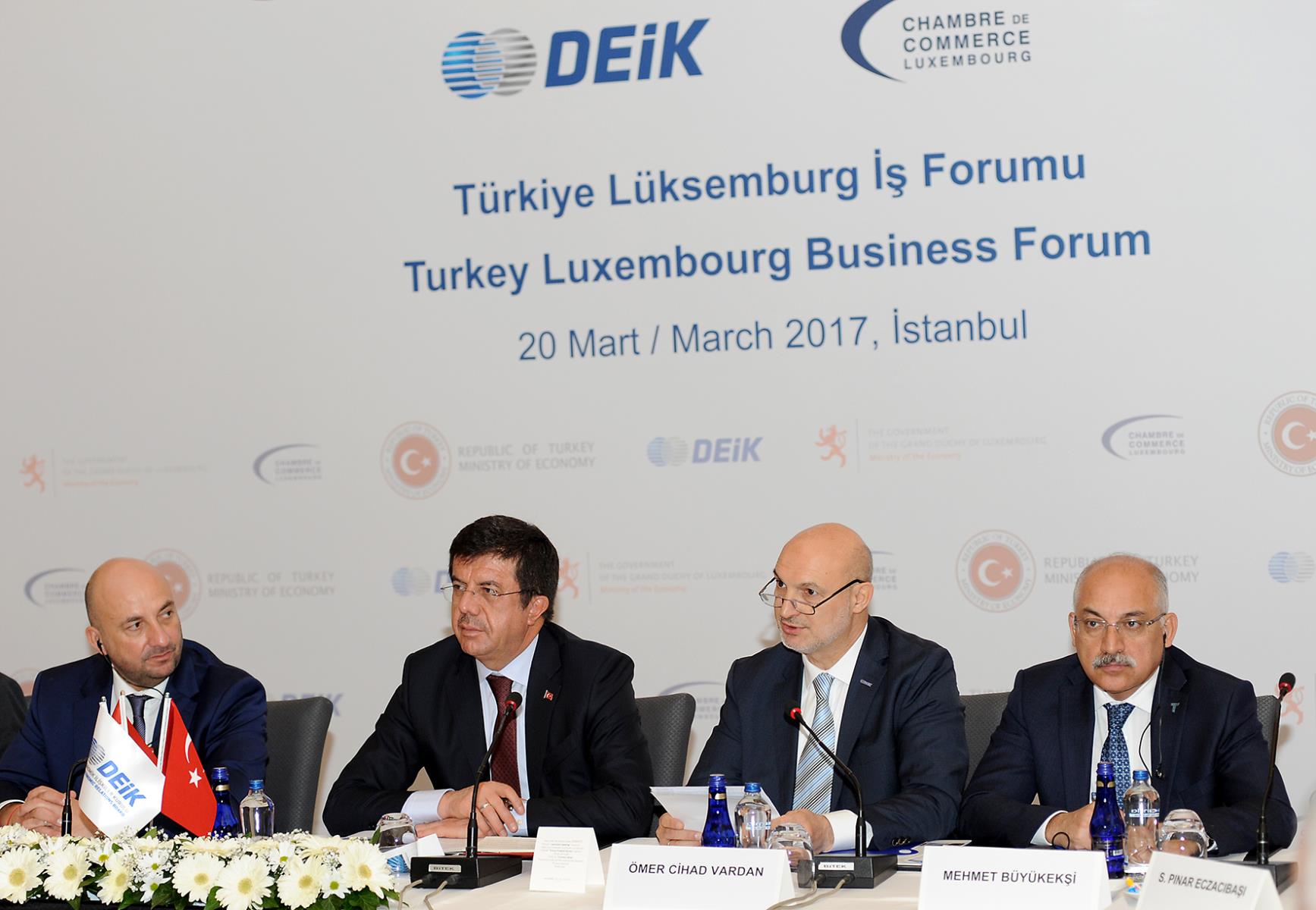 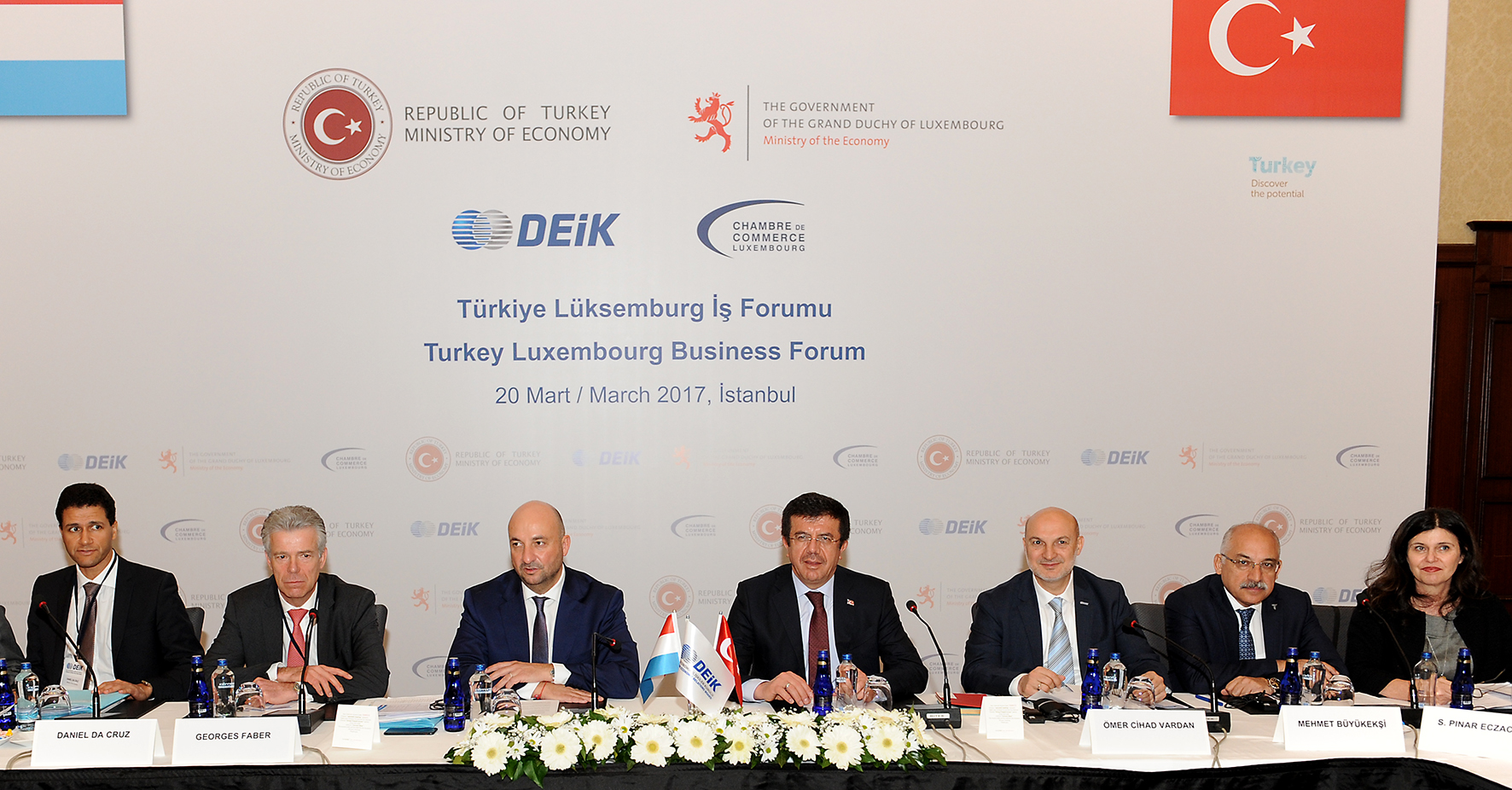 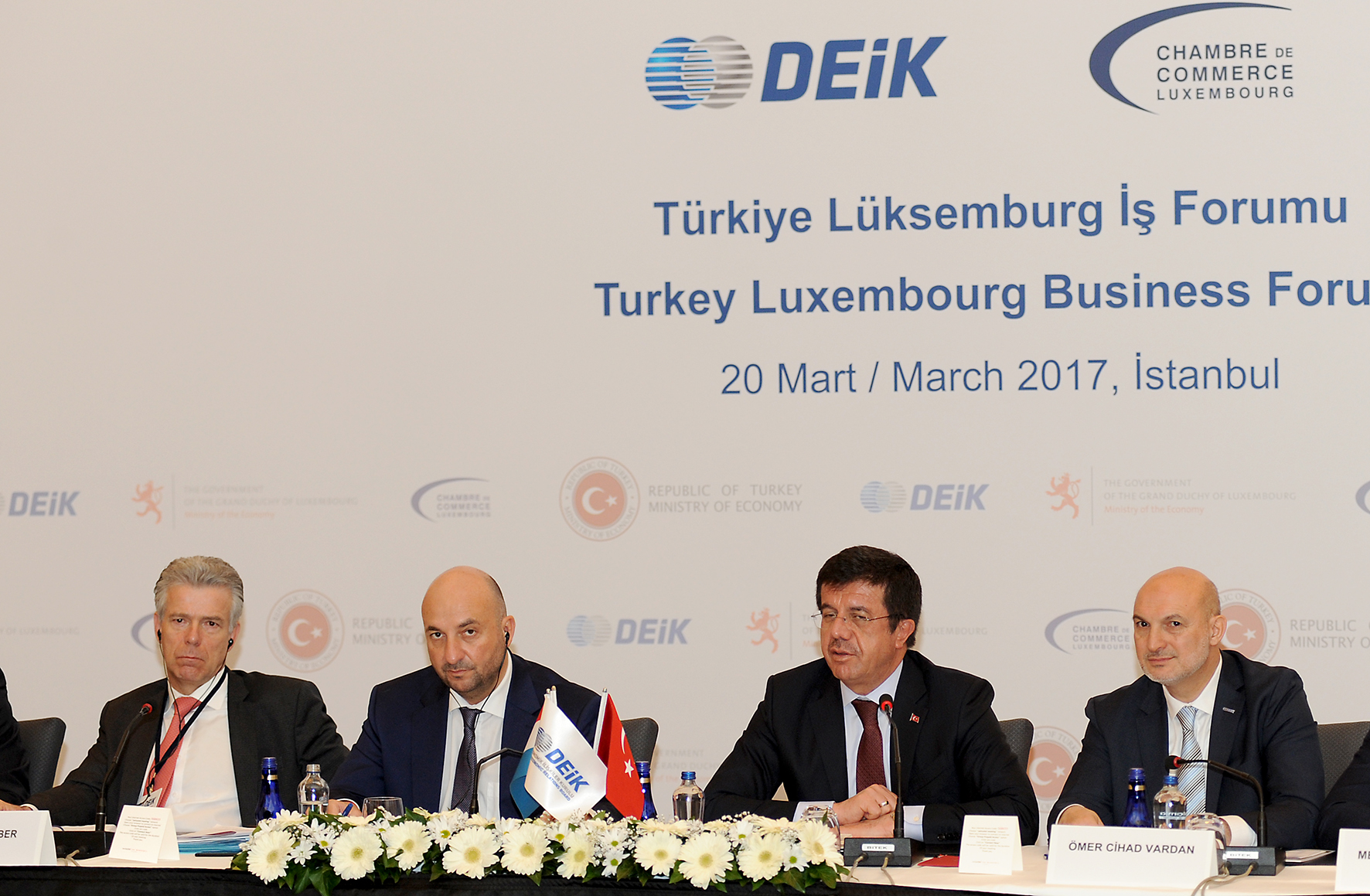 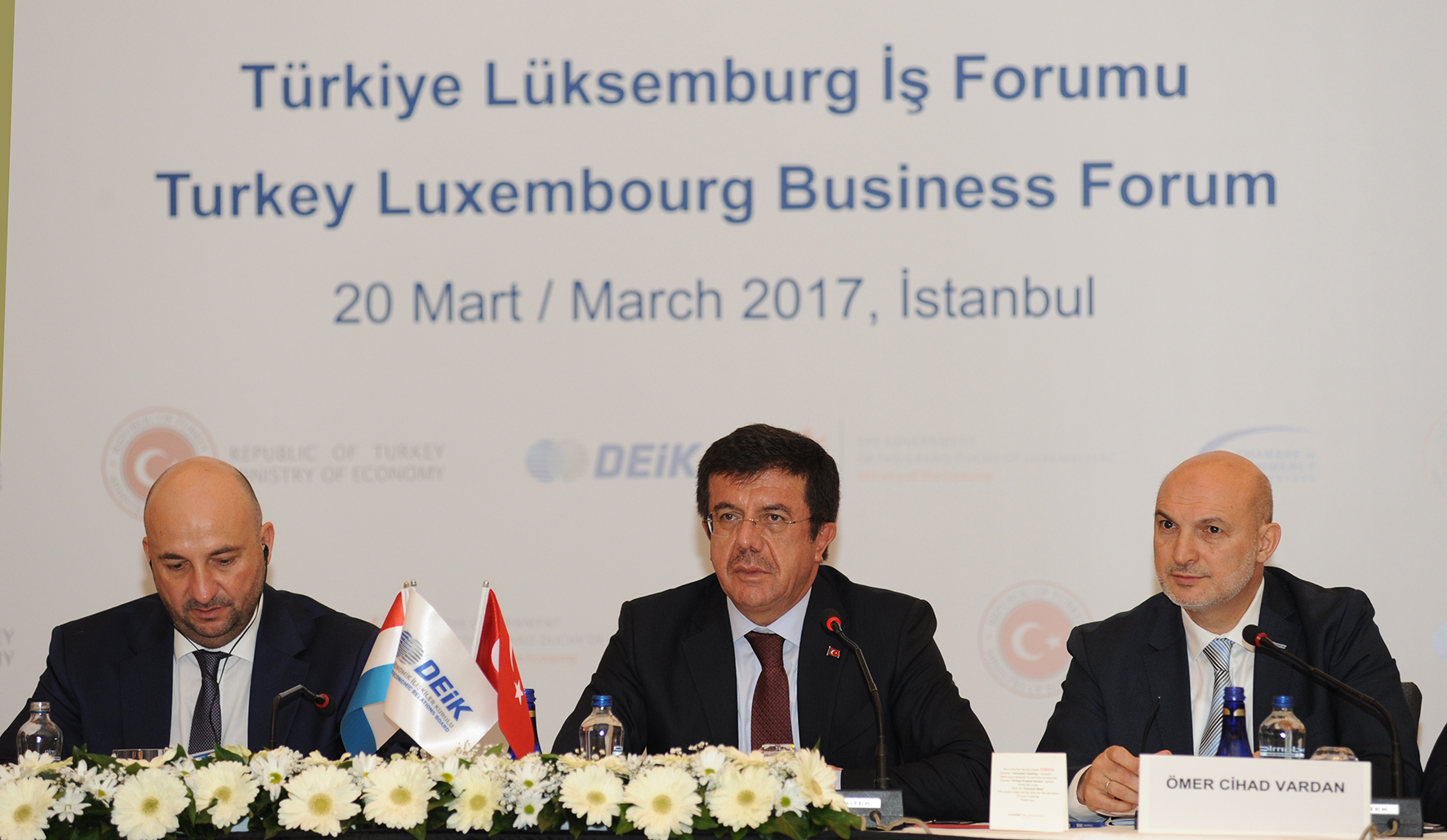 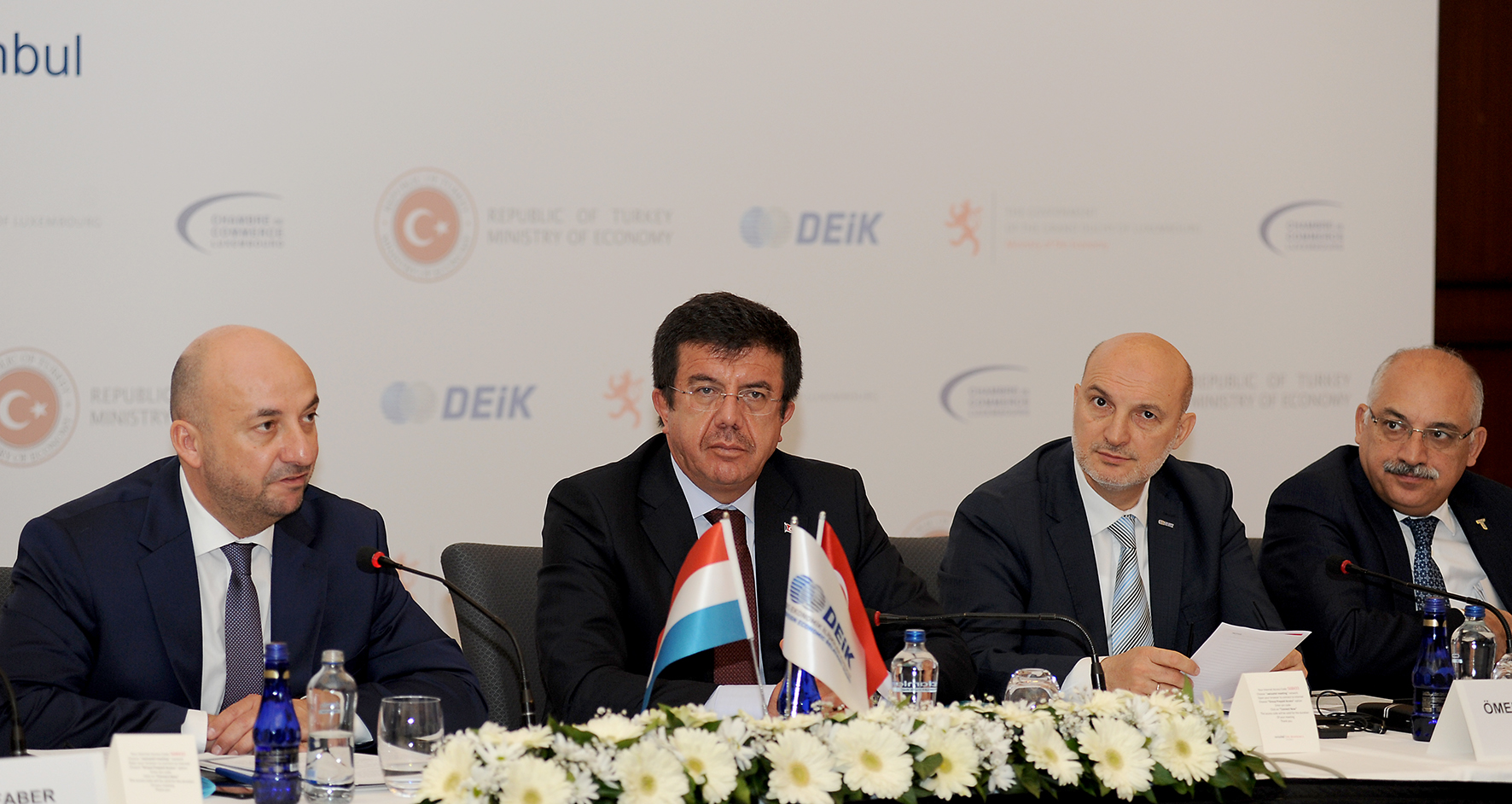 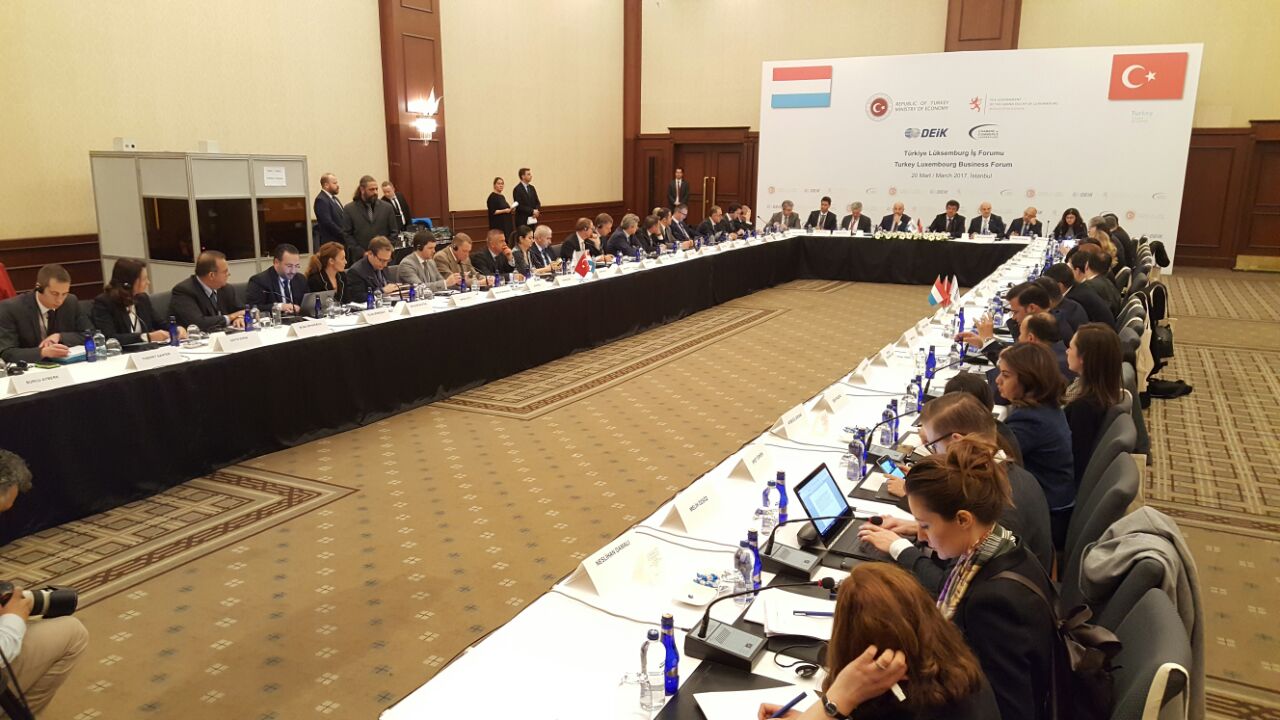