OPPORTUNITIES, DIFFICULTIES AND COLLABORATIONS IN TURKEY- FRANCE TRADE AND ECONOMIC RELATIONS WERE DISCUSSED IN ISTANBUL

OPPORTUNITIES, DIFFICULTIES AND COLLABORATIONS IN TURKEY- FRANCE TRADE AND ECONOMIC RELATIONS WERE DISCUSSED IN ISTANBUL

Minister of Economy of Turkish Republic Nihat Zeybekci, stated joint target of France and Turkey is 20 billion Euros, if two countries embrace the target it can even grow more. Turkey is executing one of the strongest incentive policies; Turkey is ready to get investments in the sectors of health, transportation and education. He indicated collaboration with France should be strengthened and with the revised Custom Union Turkey will complete its economic integration to EU. As a consequence, the union will create great opportunities to France.

Trade Secretary in the French Ministry of Foreign Affairs and International Development Matthias Feklhighlighted that the visit is vital to develop and flourish economic relations between two countries. He emphasized Turkey needs to modernize its relations with EU, the process of renewal and revisal of Custom Union is a positive sign of development. During the meetings, it was decided to modernize Turkey-France JETCO mechanism to accelerate its operational function. Business must develop in the sectors of health, health tourism and financial services. France will take necessary steps to ease process of Turkish investment in France.

DEİK President Ömer Cihad Vardan pointed out the fact that DEİK/Turkey-France Business Council is one of the most established Business Councils within DEİK and it serves as a platform to create positive and sustainable results between two countries. Turkey and France complete each other since centuries in terms of economy, strategy and history. Furthermore, Turkey and France both are victims of terror and they need to cooperate to find joint answers to common problems. Synchronization in economic and trade relations continue and as of 2016's end bilateral trade volume has reached 13 billion Euros; yet, year 2014's target of 20 billion Euros still has not been reached. In order to meet the target, we need more Turkish and French business people and entrepreneurs to make investments and cooperation in Africa, Central Asia, Middle East and Iran. In 2017, there will be elections in both countries; furthermore, he added that they need France and French Business World's support in Custom Union's revisal. 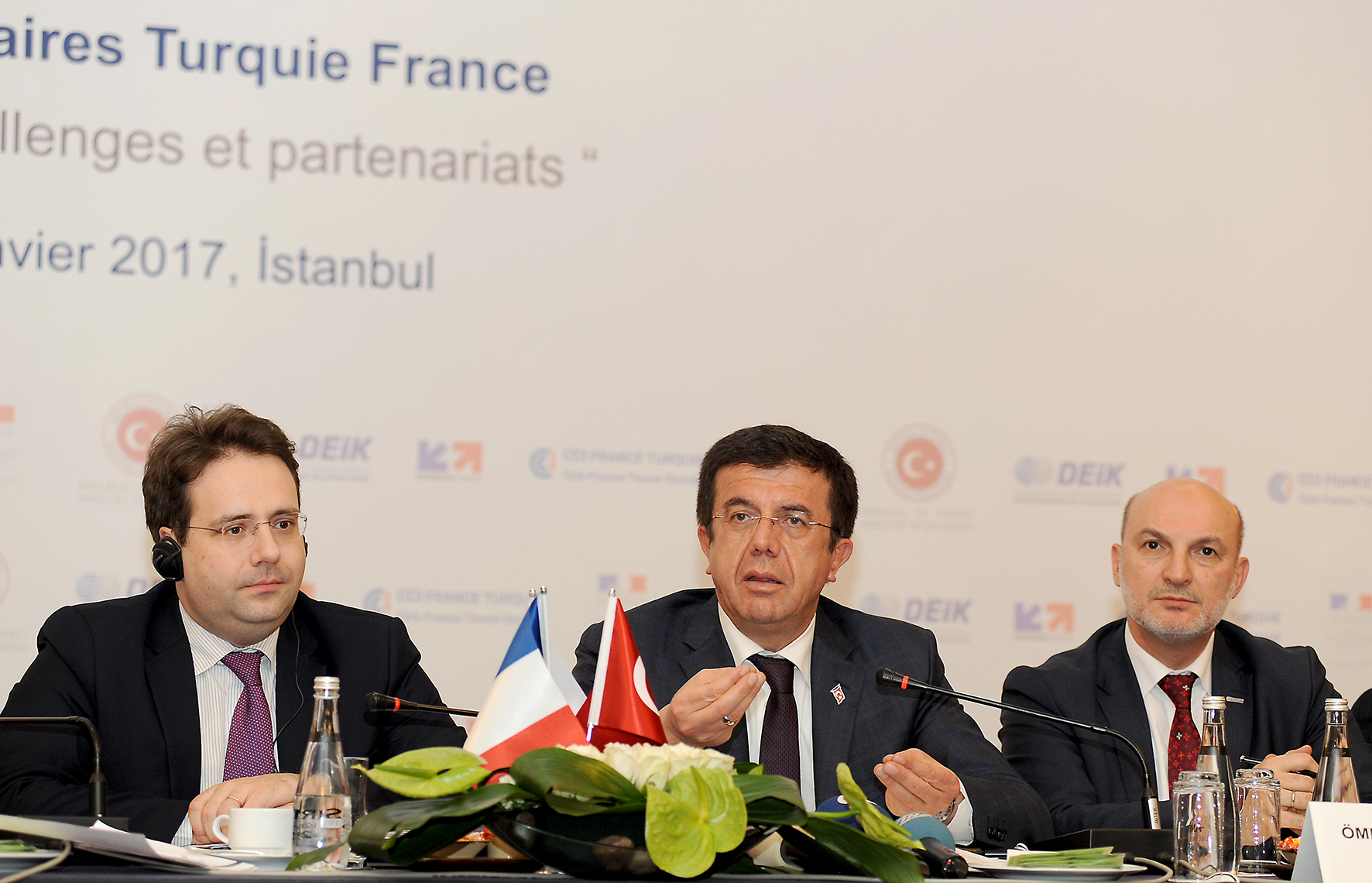 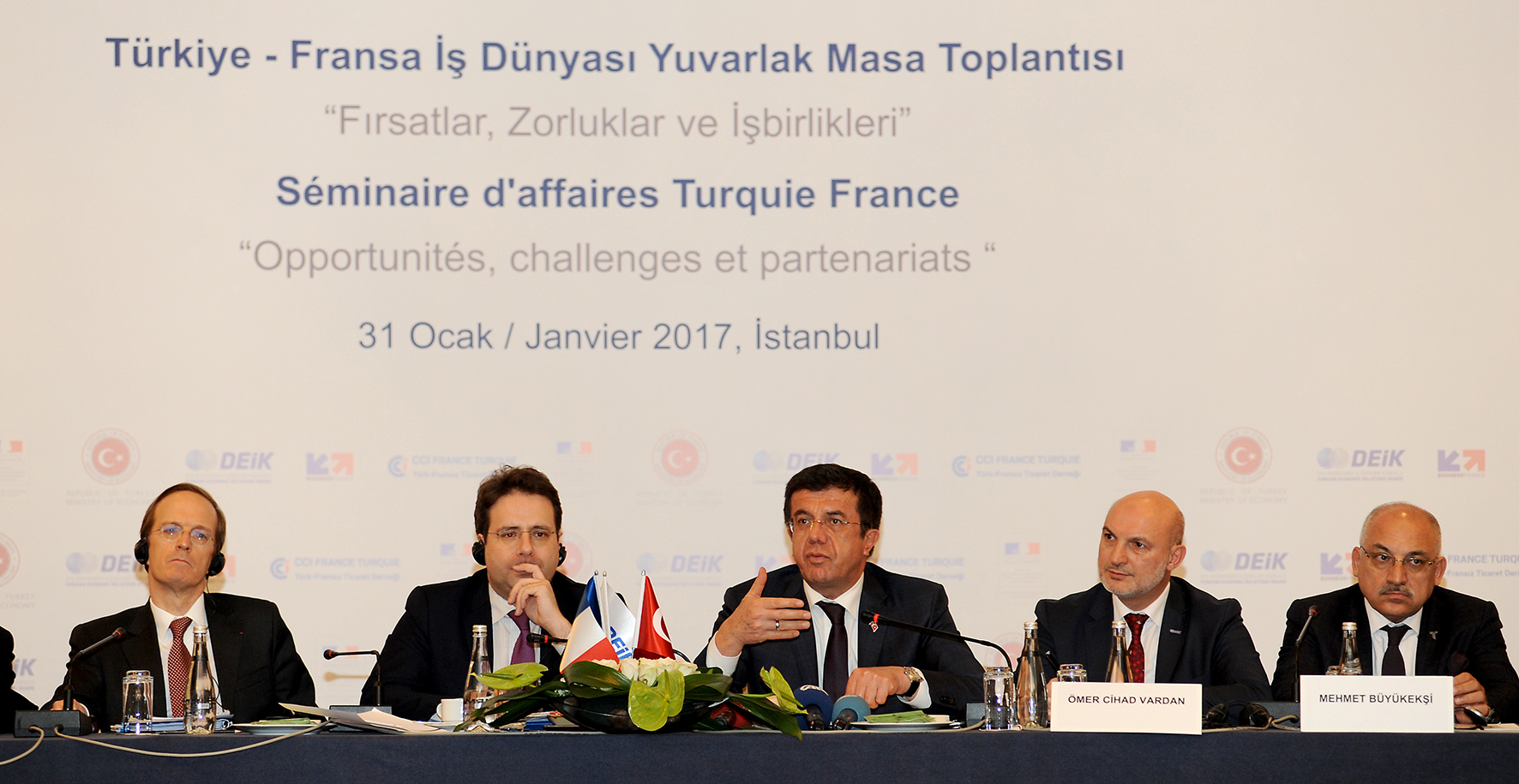 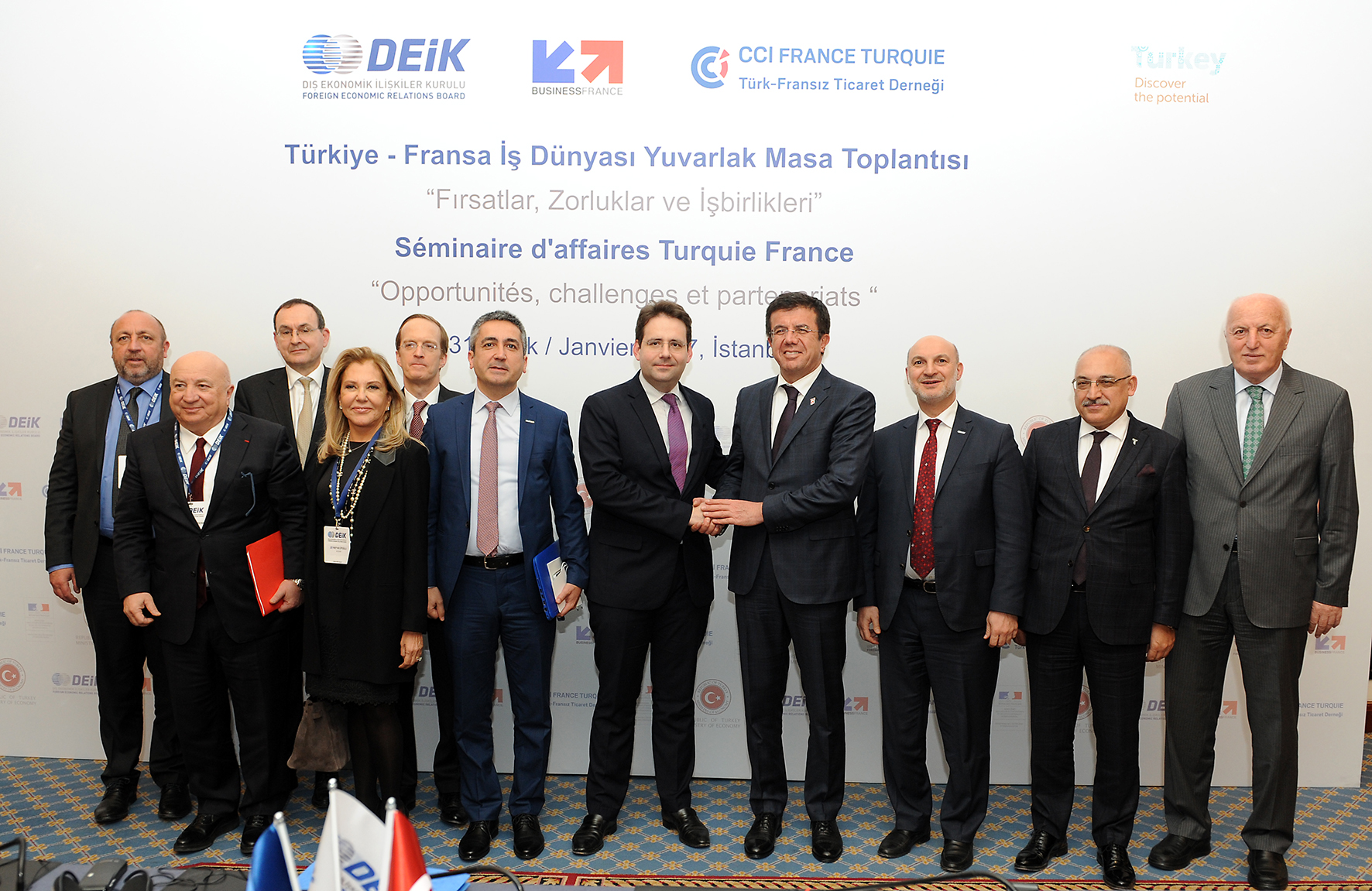 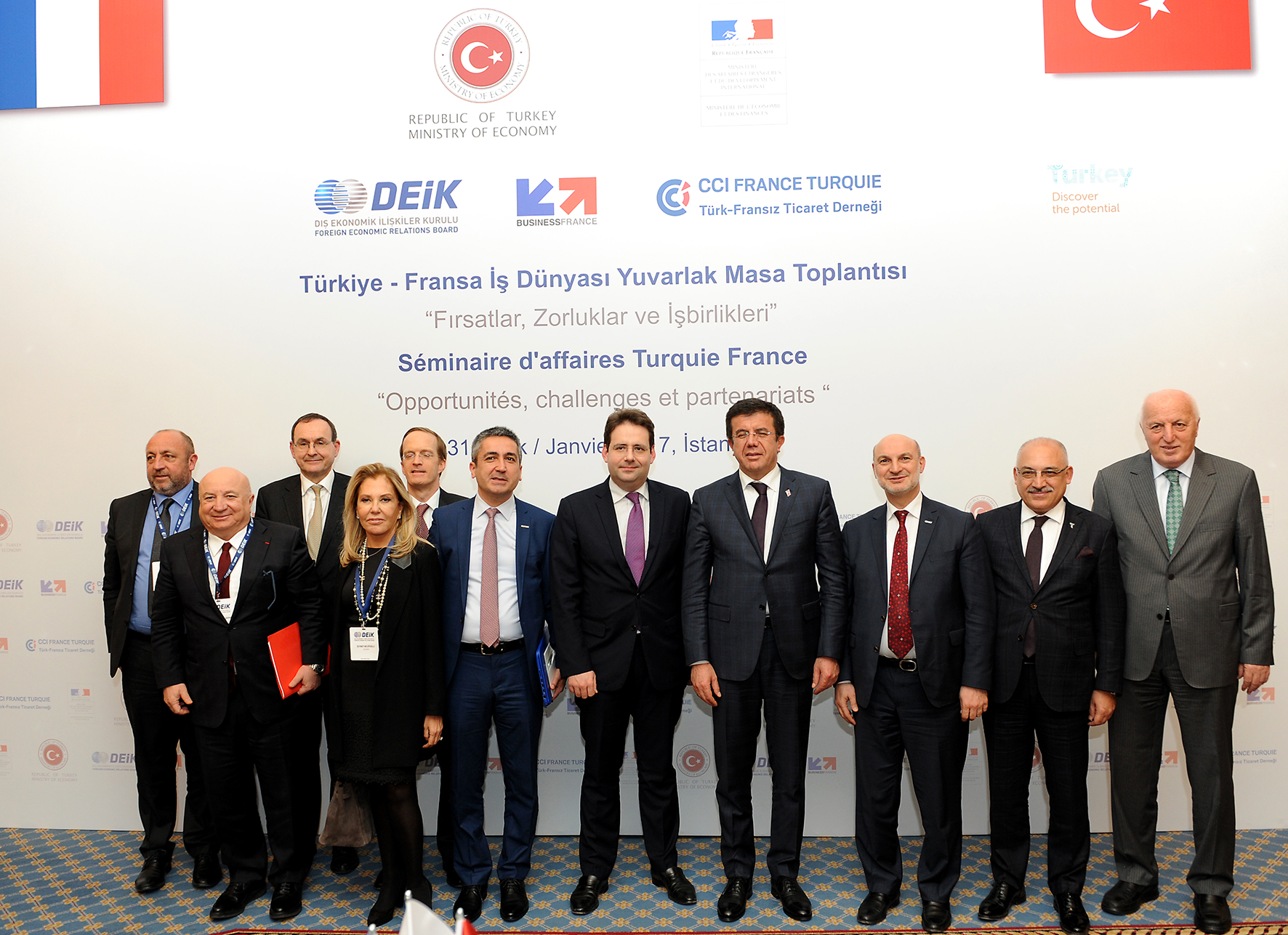