In his speech, the Minister of Economics of the Republic of Turkey, Nihat Zeybekci, expressed his satisfaction at the progress of economic cooperation between the three countries in the past one year; issues, the minister said, that had been addressed a year ago, were now being implemented. He praised the opening, in Istanbul, of a Joint Bosnia-Herzegovina and Serbian Chamber of Commerce office, which he qualified as an important message to the world.  Reminding the audience that the trilateral mechanism was guaranteed by their respective presidents, Zeybekci said: "The more joint investments, production and trade we achieve, the more significant the meetings of the presidents of our countries will be. The countries had agreed Free Trade Accords that comprise certain industrial products. If their scope could be extended, as is the case in the EU, to cover other industrial products as well as agriculture, public procurement and services, investments and trade would further increase. Zeybekci announced that all three economics ministers had reached agreement to extend the FTA's scope in 2017. In the near future investments were planned by trilateral partnerships in renewable energy, tourism, agriculture and livestock farming. A contentious issue with Serbia was forwarding. For this reason, they supported a transport project between Bosnia-Herzegovina, which was yet to be selected.

The Deputy Prime Minster and Minister of Tourism and Telecommunications of the Republic of Serbia, Rasim Ljajić, said that the time of political slogans was over, that political success was today closely connected with economic success. The minister described the Balkans as a huge area for investments which also had an interest in investments in third countries. The praised the unity of the three countries as a source of great hope. His country was very interested in boosting its trade volume and expanding its investments. To his hosts he said: "We are waiting for Turkish investments." The Serbian minister was aware of "invisible obstacles" whose removal he saw as an "obligation". He wished for investments in the textile industry in particular. With an average monthly salary of € 350.-, Serbian labour was cheap and offered good returns on investment. Ljajić also addressed the issue of privatisation of thermal power stations which offered another investment opportunity. He appealed for more involvement in both countries since investments played a crucial role in maintaining peace and stability.

In his speech at the Trilateral Business Forum, the Minister for Foreign Trade and Economic Relations of the Republic of Bosnia-Herzegovina, Mirko Šarović, reminded the audience that the trade volume had increased by USD 100 million over the last few years. His side intended to support the economic and trade relations with some amendments to the FTA. According to the minister, in the areas of tourism, infrastructure and contracting, cooperation is possible between Turkey and Serbia. Referring to the opening of the joint chamber of commerce, he expected a great boost to those efforts.

DEİK President Ömer Cihad Vardan expressed his satisfaction of being able to host this event in Istanbul in the presence of ministers from the three countries and representatives of their business communities. The preceding meeting had been held in 2015 in Sarajevo, the capital of Bosnia-Herzegovina. According to Vardan, the three countries offered considerable cooperation opportunities in particular in infrastructure and energy projects. The FTA signed by the countries had established the necessary legal basis for their economic and trading ties. The implementation of projects, however, required novel and joint financing models which needed to be worked out. In this context, the DEİK President referred to the PPP model of public private partnership. His organisation had considerable knowledge and experience in this area and was happy to share it with Serbia and Bosnia-Herzegovina. President Vardan reminded the Forum  that DEİK has established a PPP Centre of Excellence and used the occasion to invite all Forum participants to attend the PPP Week planned for 2-5 November in Istanbul with representatives from 30 countries. 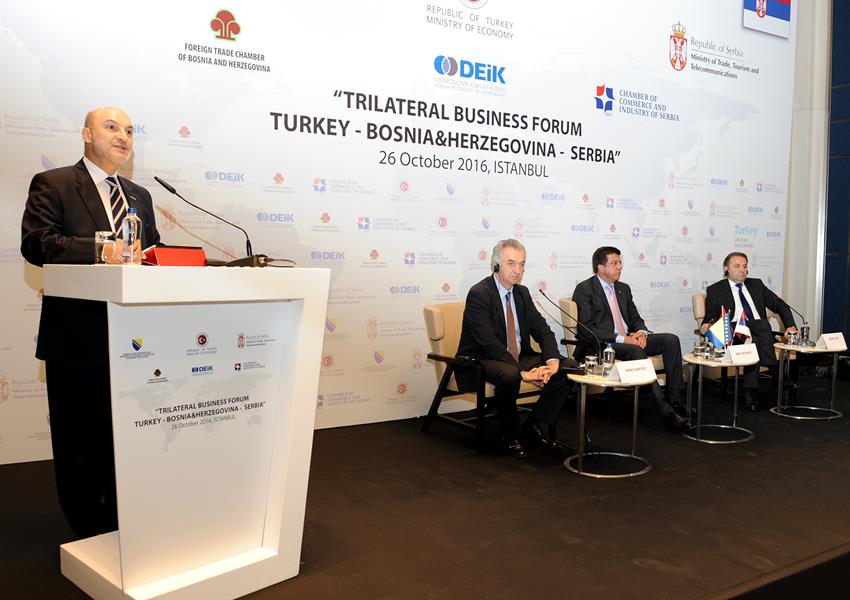 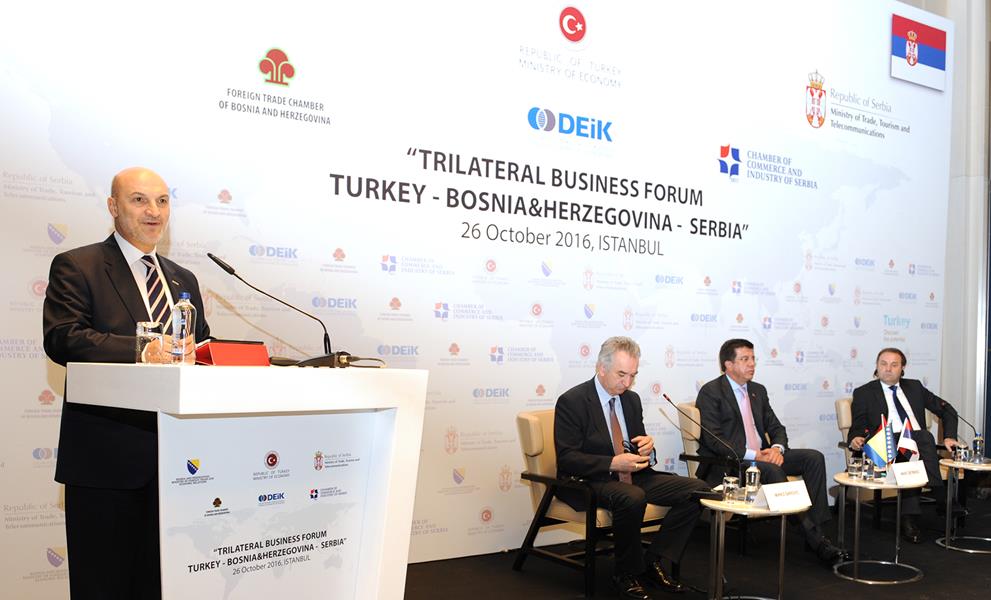 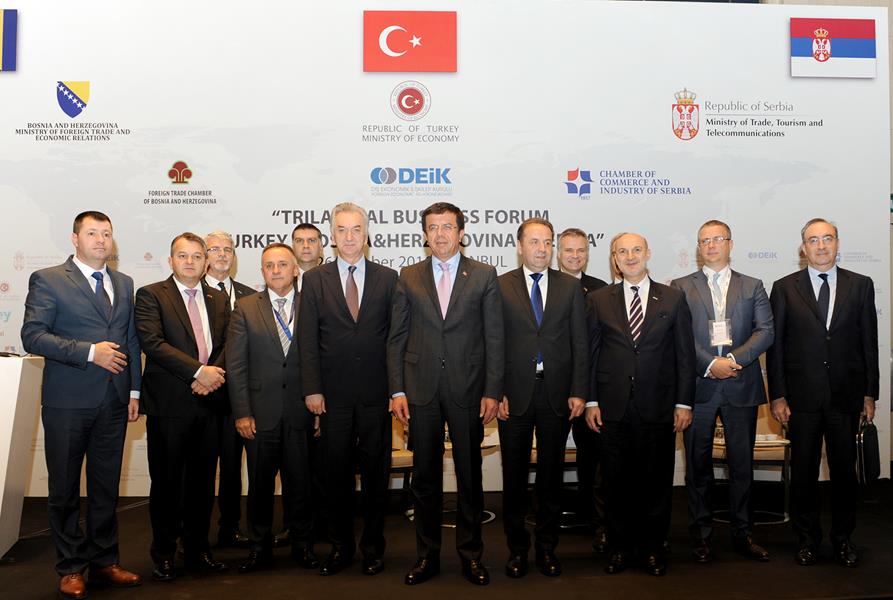 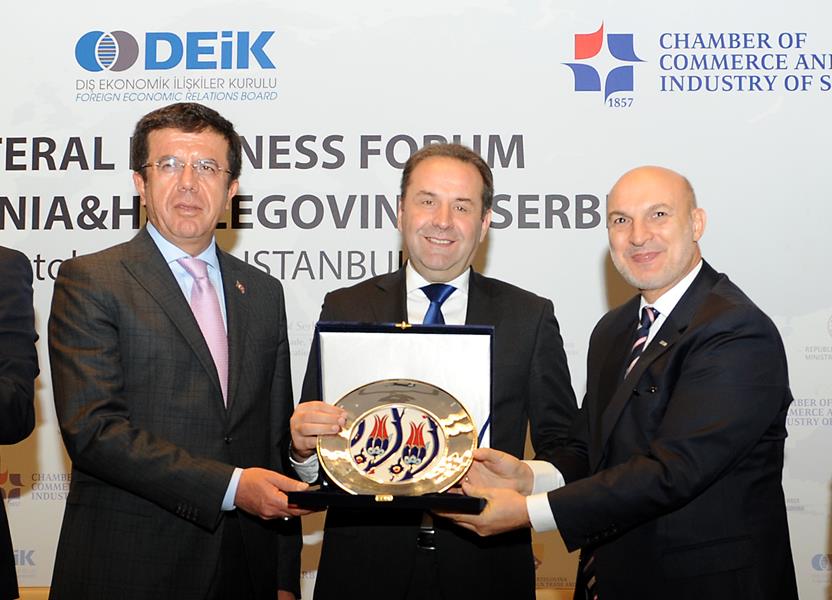 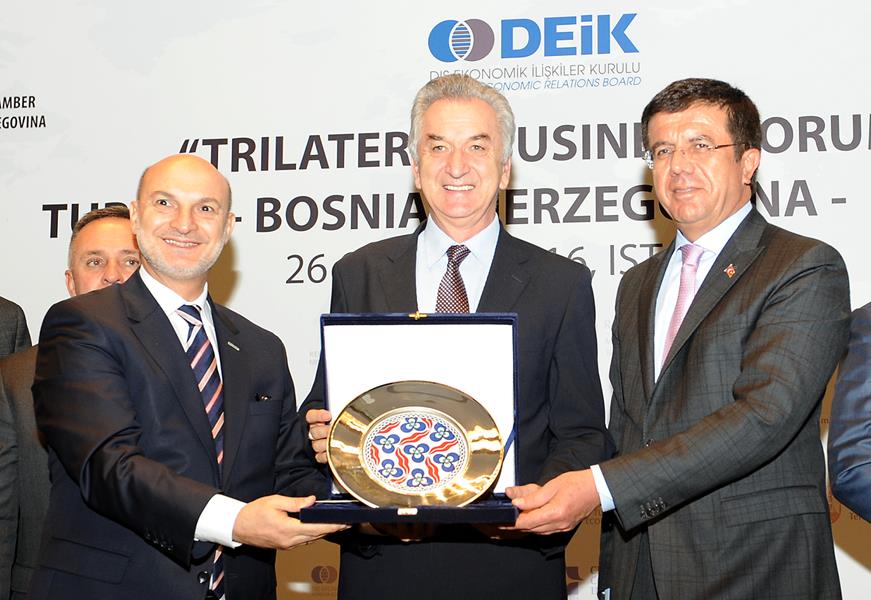 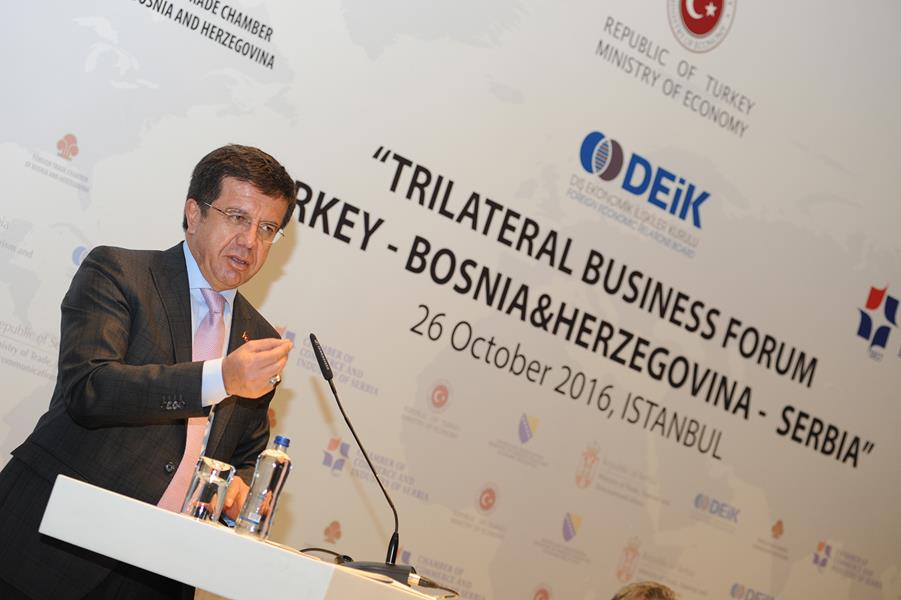 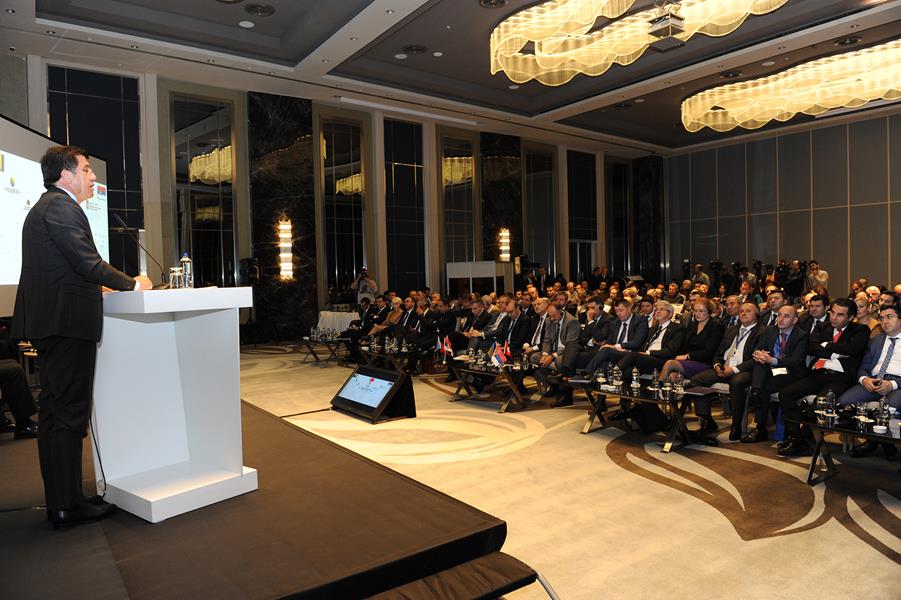 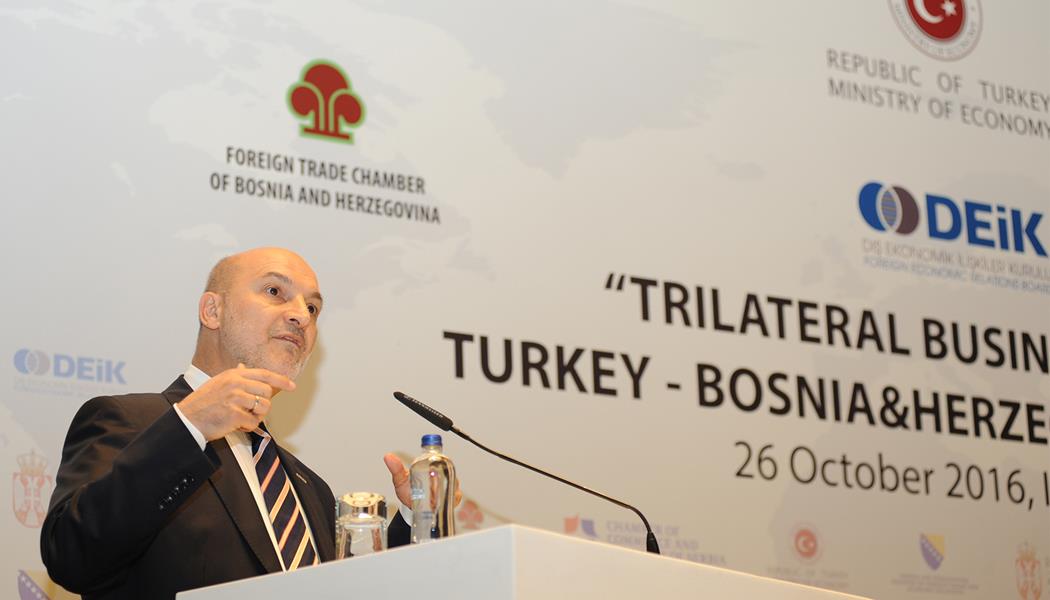 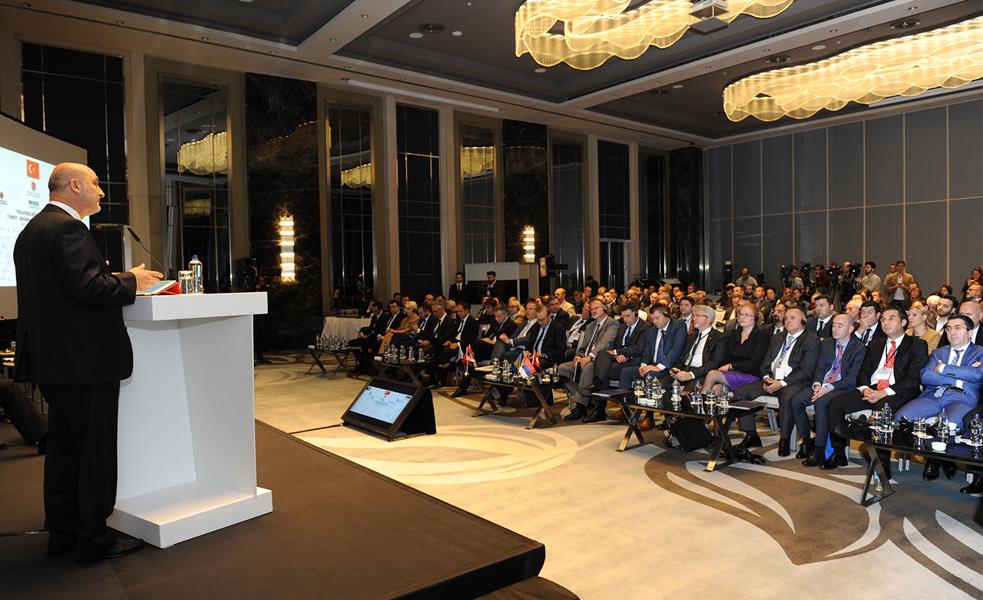