TOSYALI: “WE ARE READY TO INCREASE TRADE VOLUME WITH MAURITANIA”

Economy Minister Nihat Zeybekci in his opening speech said that Mauritania is one of the priority countries in Africa for Turkey. He stated that Turkish private sector wants to do permanent works in Mauritania and emphasized that they wanted to produce in Mauritania with a win-win principle and introduce Mauritanian goods to the world. The Minister stated that the two countries should work together to resolve the lack of infrastructure in Mauritania. Zeybekci said that the Invesment Protection and Promotion Agreement between Moritania and Turkey is negotiated and this process needs to be completed quickly. Zeybekci said that they wanted the two countries to sign the Free Trade Agreement to improve trade volume.

Mauritania Trade, Industry and Tourism Minister Naha Mint Hamdi Ould Mouknass said that recent high-level visits were indicative of the reciprocal importance of Presidential ties between the two countries. According to the World Bank's Economic Outlook 2016 Report, Mauritania is the country with the most reforms. Mouknass stated that Mauritania is the gateway to the West African market with a population of 350 million. He also said that it will allow free movement of duty-free goods under the agreement that have made with ECOWAS, the common market of West African countries.

DEİK Board of Directors and Executive Board Member Fuat Tosyalı said that the bilateral relations between Turkey and Mauritania is developing with each passing day with high level contacts thanks to Turkey's policy of opening up to Africa. Tosyalı reminded that with the visit of Mauritania's President Abdel Aziz in 2010, the contacts between two countries gained momentum. According to Fuat Tosyalı, our bilateral trade relations have gained momentum in recent years and our trade volume, which was 20 million US Dollars in 2008, has increased 4 times today. Of course, the potential and desired level is much more. Tosyalı indicated that the common history of friendship between cultural heritage and religious values of Mauritania and Turkey would lead to new collaborations. Tosyalı continued his words as follows: "As DEİK, we are continuing our work in the African continent and we are carrying out many delegation visits with depending on the list of targets and priority countries identified by our Ministry of Economy.The 'Turkish' image, which is promoted throughout Africa, is invaluable and cannot be bought with money. For this reason, there are still many opportunities for Turkish entrepreneurs who are evaluating their investment opportunities with 'win-win' approach." He also stated that as private sector, if given the opportunity by the authorities of Turkey and Mauritania, are ready to increase trade volume between the two countries by 10 times.

Mauritania Chamber of Commerce President Mohamed Ould Mahmoud stated that they are ready to cooperate with Turkish private sector for all kinds of cooperation as private sector.

DEİK/Turkey-Mauritania Business Council Chairperson Zeynel Abidin Kaymak said that the mission of DEİK in Mauritania has given separate meaning to the historical relations between two countries. He also stated that thousands of Mauritanian origin Turkish citizens living in Turkey around Adana, Mersin and Antalya are the starting point of these deep-rooted historical relations. 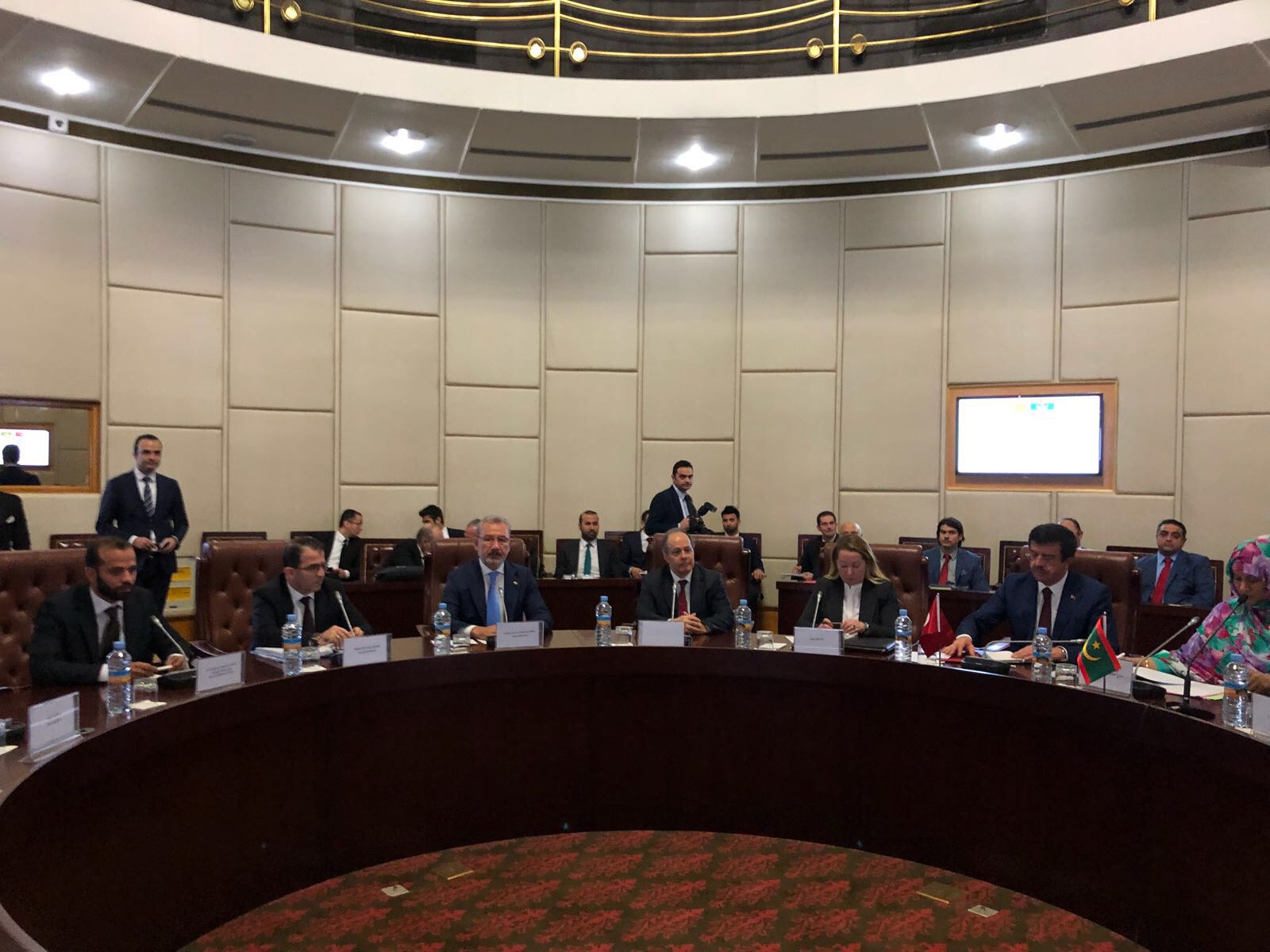 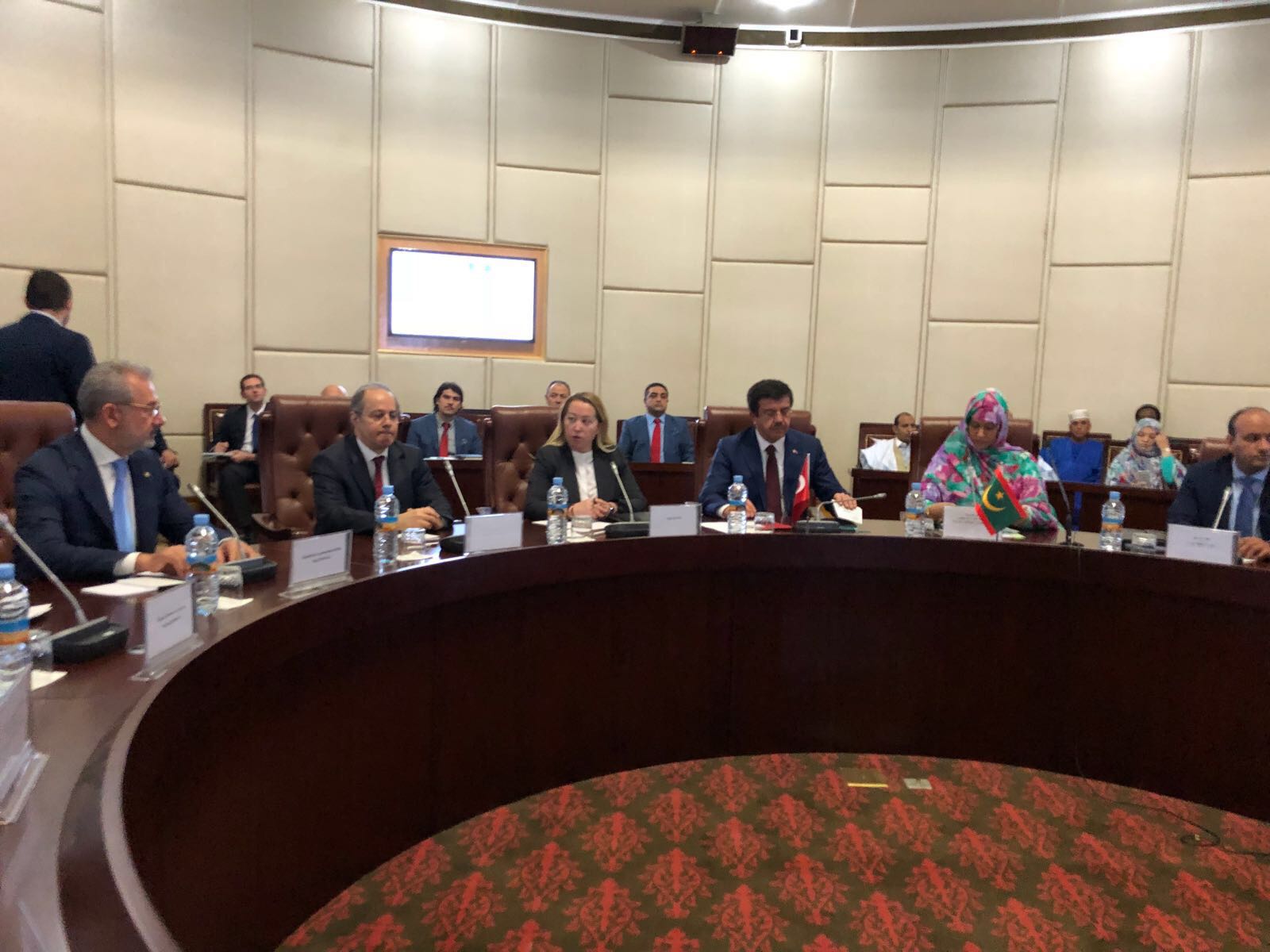 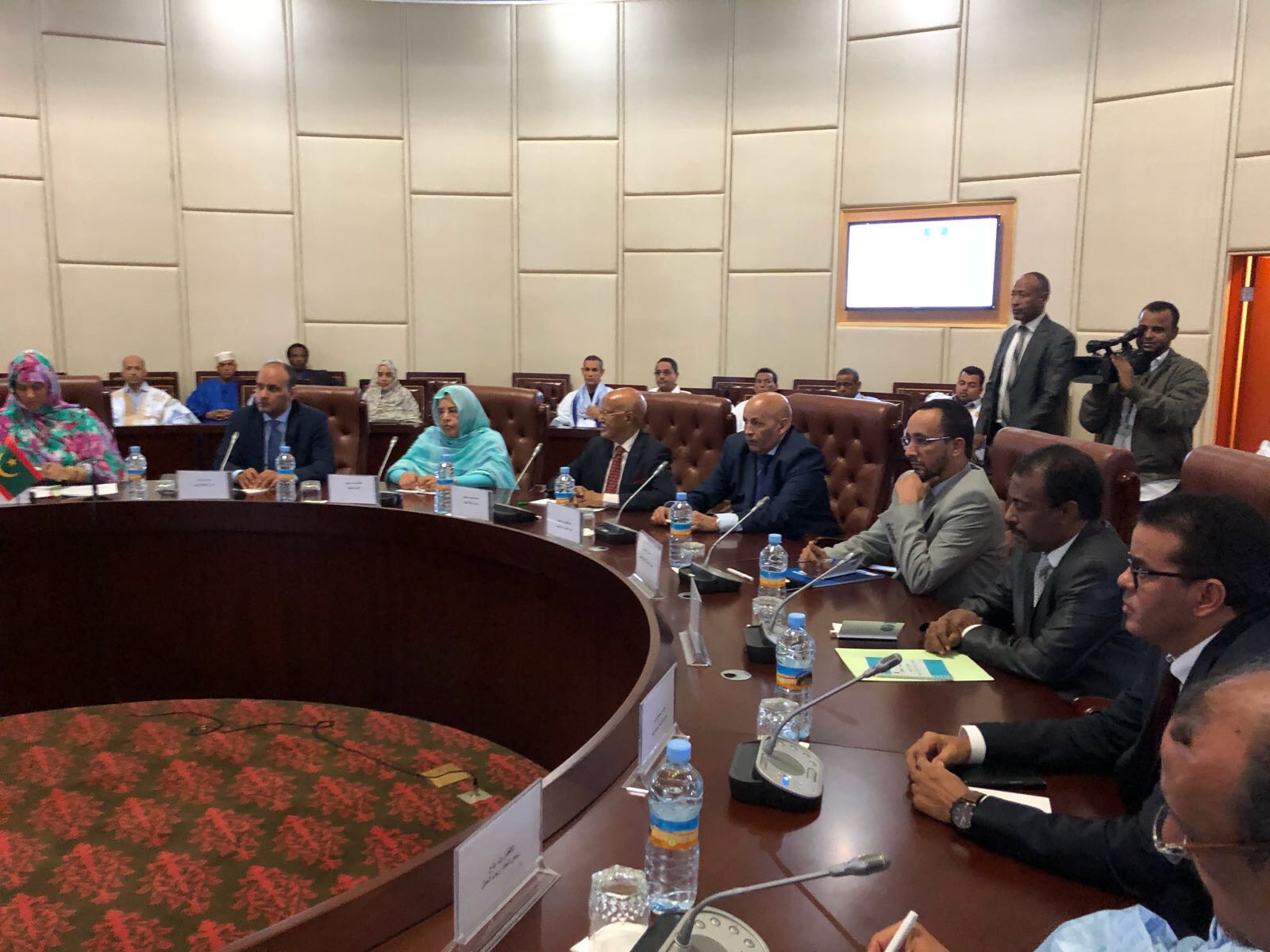 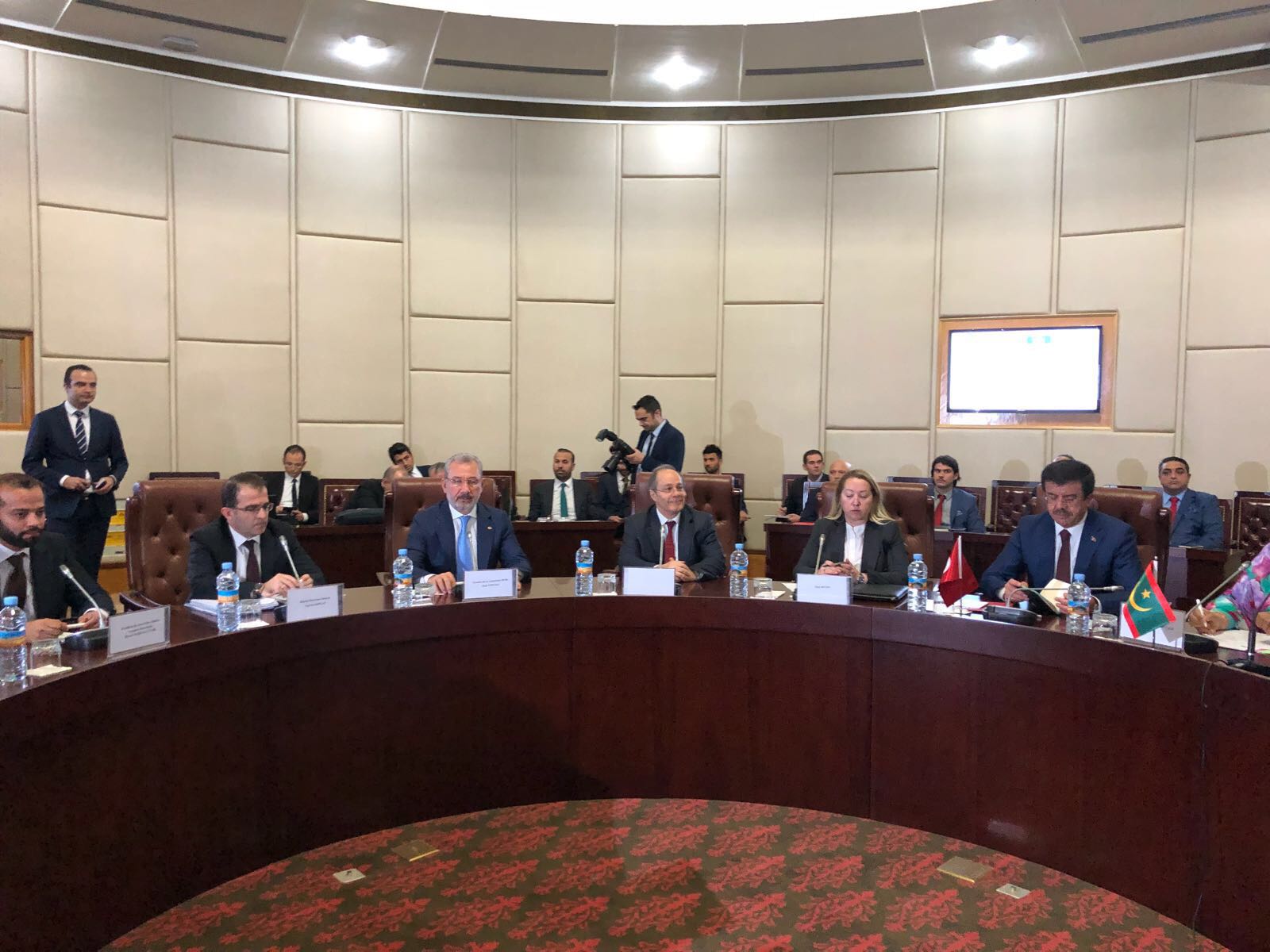 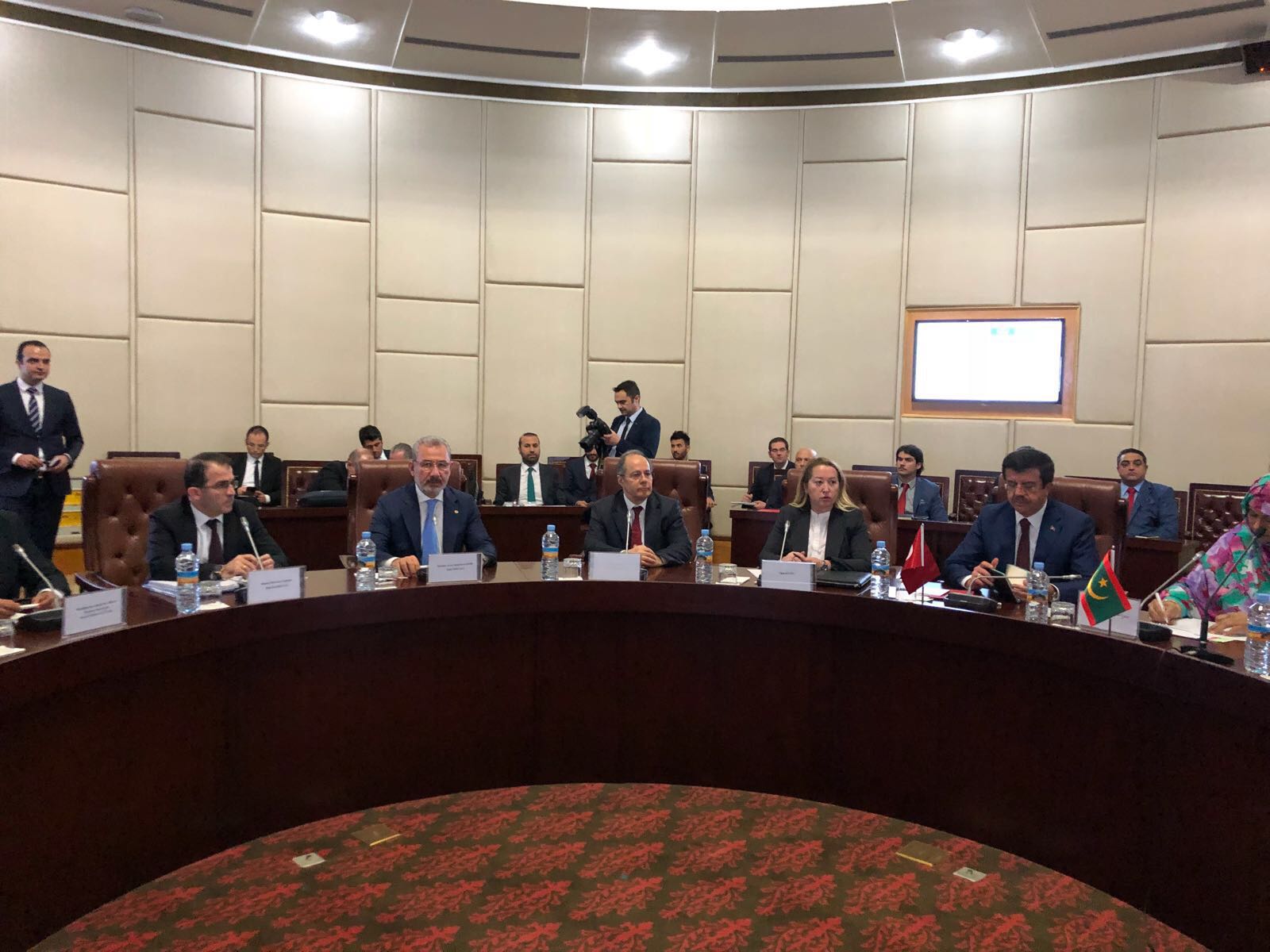