Turkey and Paraguay are committed to support business between the two countries, the Turkish trade minister said on Tuesday.

"Trade and economic relations between Turkey and Paraguay are open to development and have a great potential," said Ruhsar Pekcan, speaking at the Turkey- Paraguay Business Forum hosted by Foreign Economic Relations Board of Turkey (DEIK) in Istanbul.

"We will work together with our business world on the diversification of our products and trade. We, as two states, are determined to support the business world," she said.

"Paraguay is in the center of Latin America. It is right in the middle of our target markets. We have similar cultures. Although geographically distant, this cultural similarity brings us closer to each other," said Pekcan.

"I have no doubt that we will reflect our cultural partnerships onto the business sphere," she added.

She also emphasized that the Turkish contractors have come forward with their worldwide timely delivery of high quality, and Turkish companies have undertaken only 25 projects in Latin America worth $975 million.

"We have no such experience in Paraguay yet. I hope that Turkish and Paraguayan companies can work together in projects, and even third countries from Latin America can work with us."

Paraguay's Industry and Trade Minister Liz Cramer said that there are opportunities for investors in many areas, particularly in the sectors of tourism, energy, agriculture and meat in Paraguay.

"The meat of naturally-fed animals is ready to enter the Turkish markets. We have presented all our documentations. The process continues," Cramer added.

We came to Turkey to say that they have an ally in South American Common Market (Mercosur), she said.

"There is also the possibility for exports to other Latin American markets through Paraguay. You can present your various products there. Perhaps Paraguay can also be seen as a transit platform. We hope that in the coming years we can see Turkey as a direct investor."

Turkish exports to the Paraguay totaled $40 million, while imports from the Latin American country were $107 million last year, Olpak said, adding that their top priority request is to sign agreements as soon as possible to remove barriers to trade.

"In January 2018, the Mutual Promotion and Protection of Investments Agreement was prepared to establish appropriate legal infrastructure for the development of investment relations between Turkey and Paraguay. We expect return to this step," Olpak said.

"We aim to establish our Business Council of Turkey and Paraguay as soon as possible," he added. 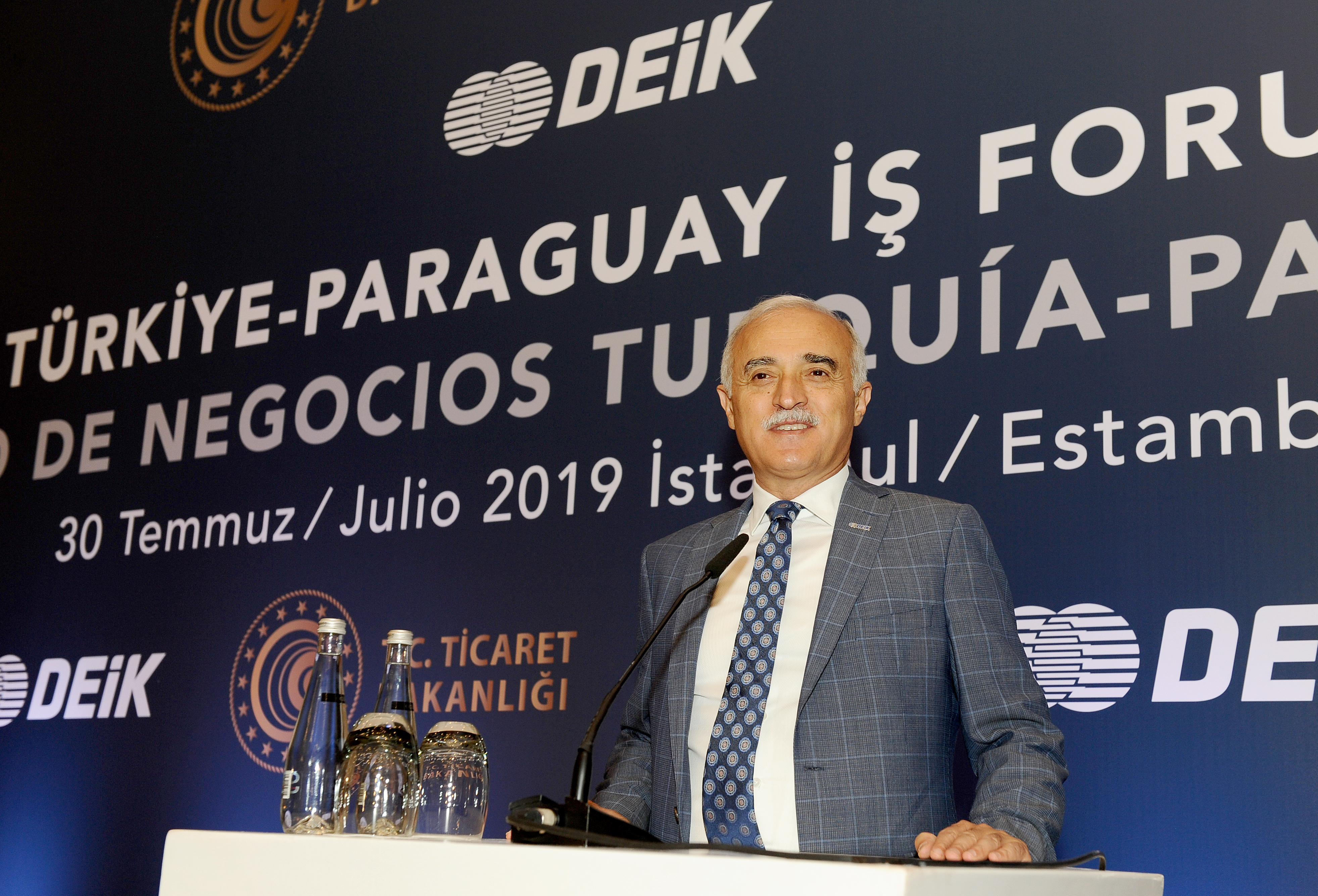 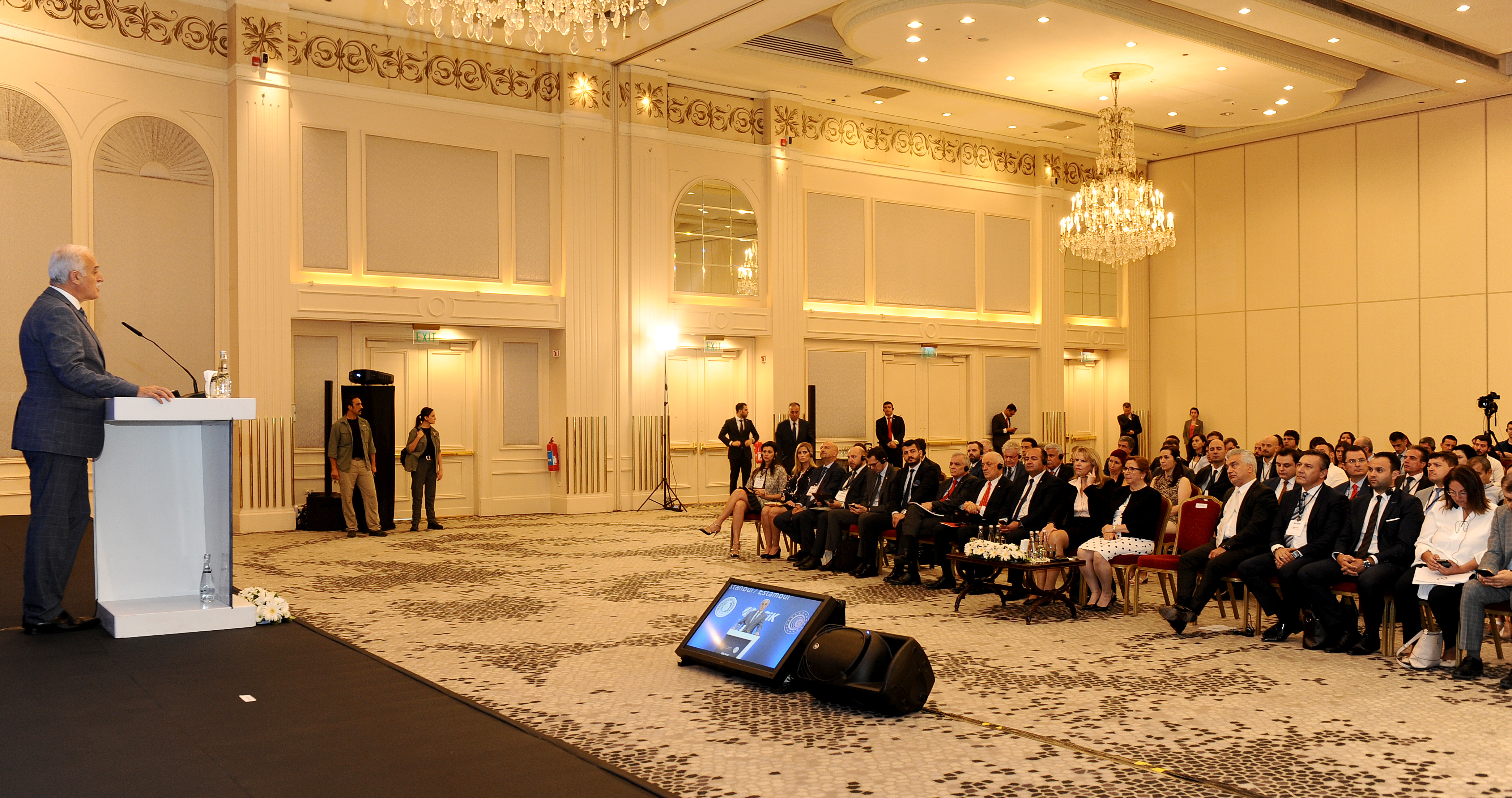 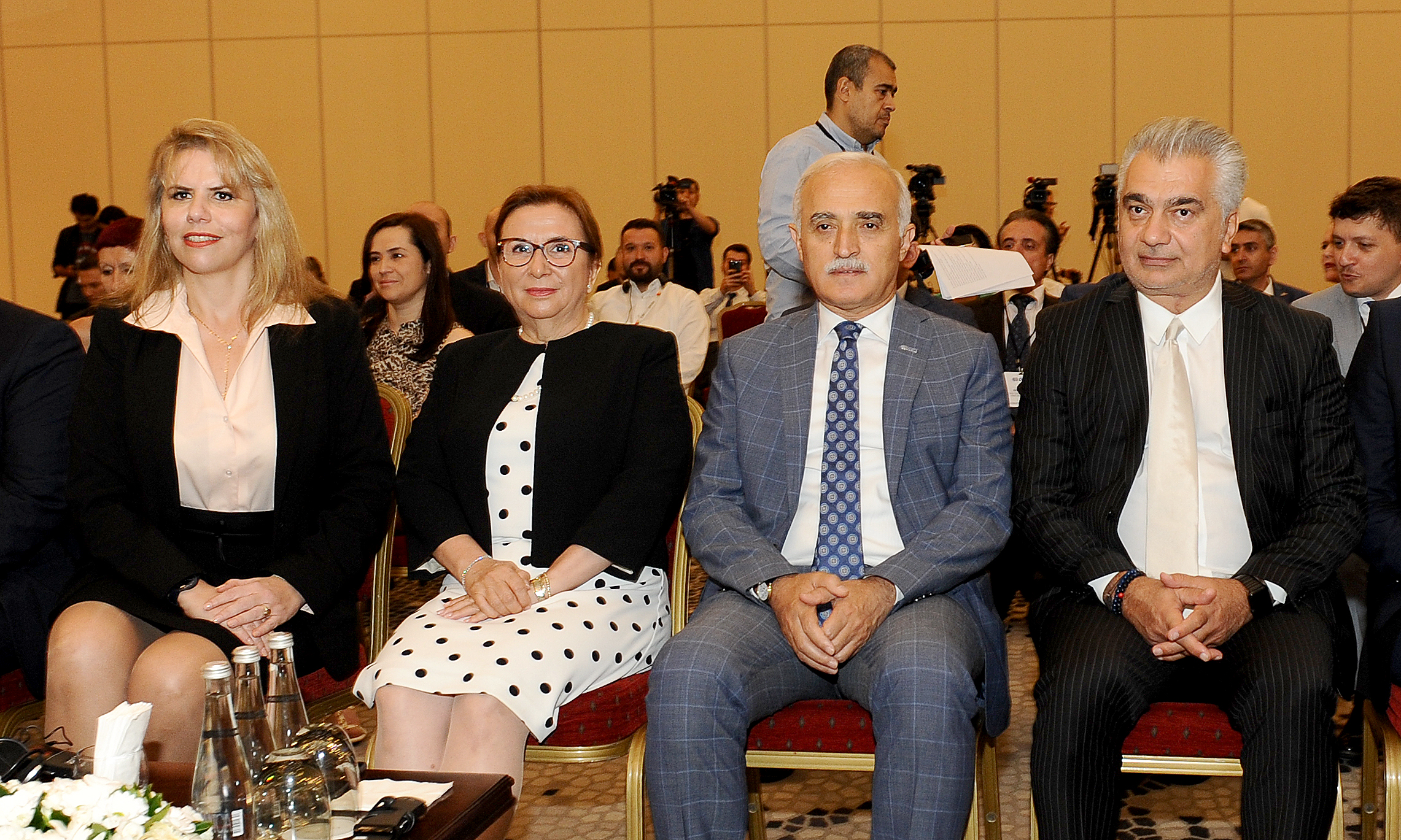 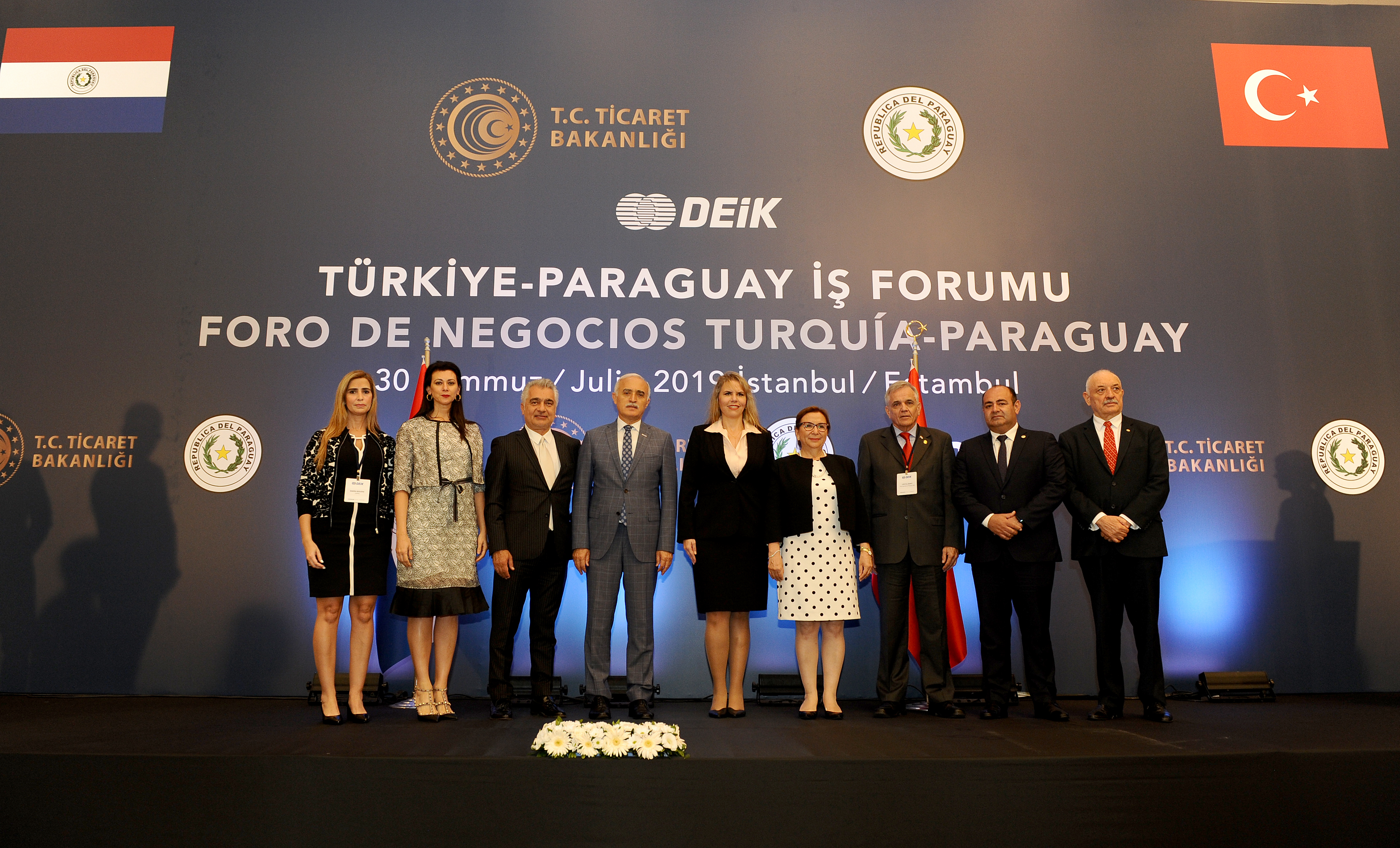 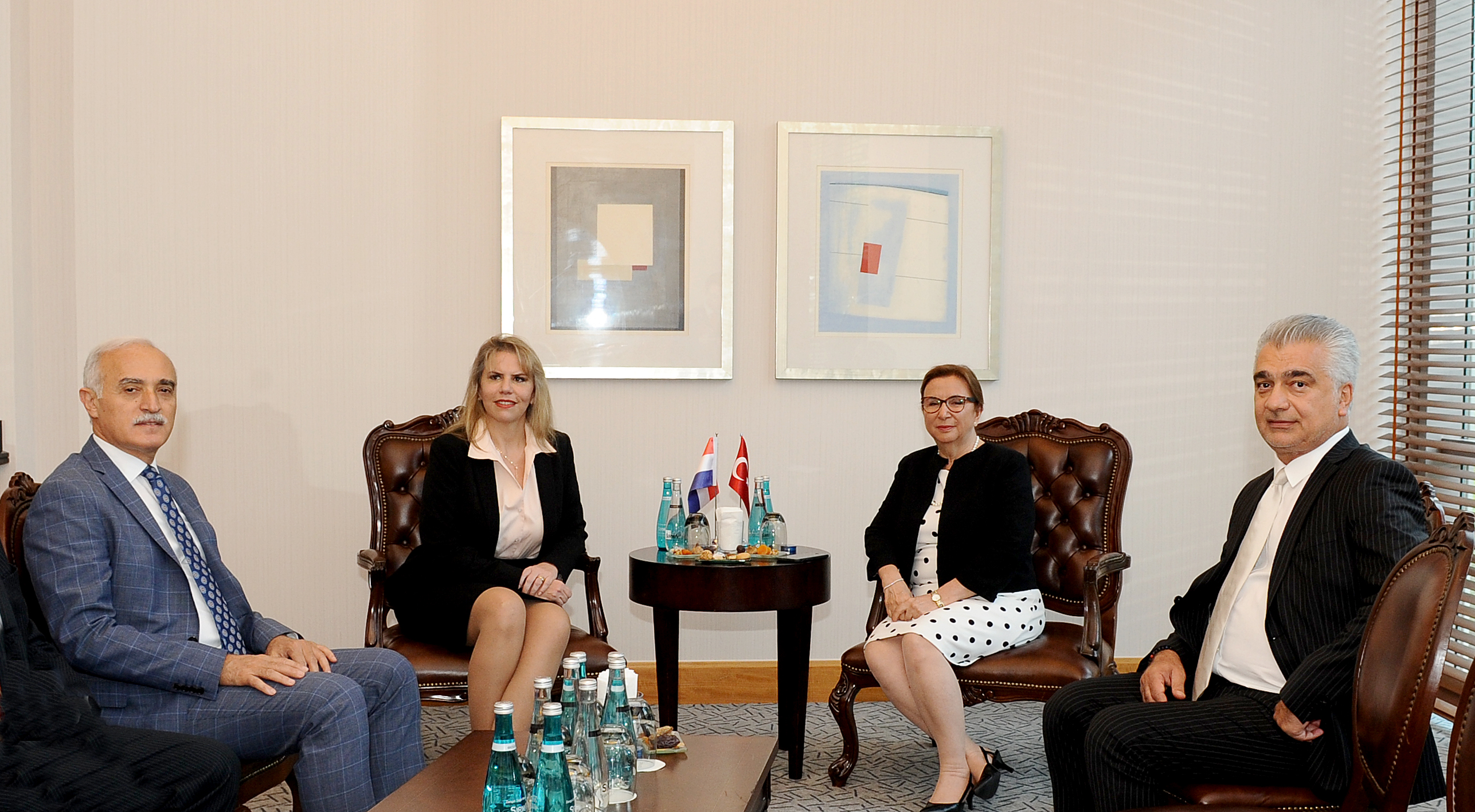 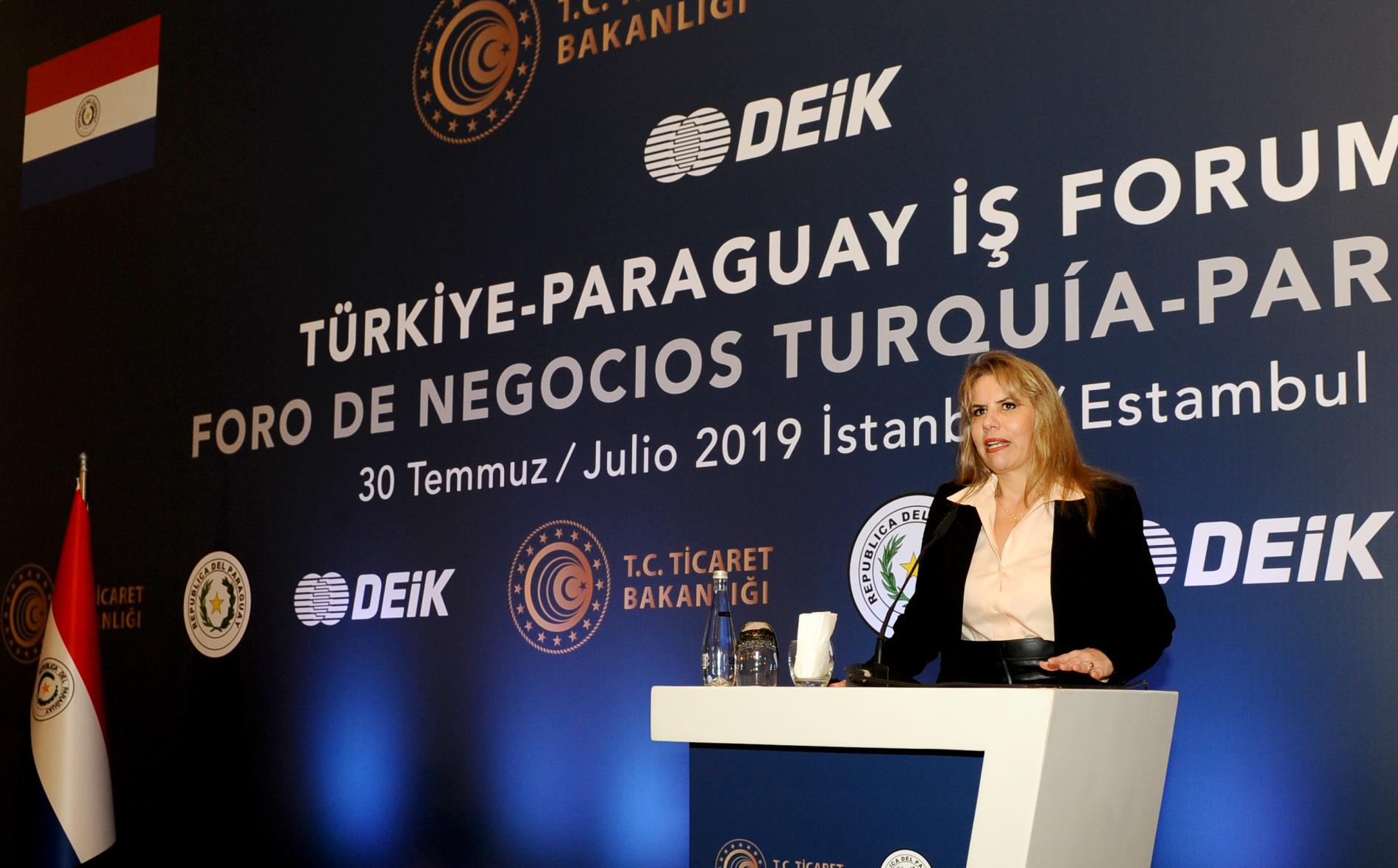