Prime Minister's visit in the honor of 50th anniversary of Turkey-Malta diplomatic relations was the first ever visit to Malta conducted by any Turkish Prime Minister. During his opening speech Turkey's Prime Minister Binali Yıldırım highlighted that despite sluggishness in global economy Malta's economy keeps growing and Turkey's intention is to develop economic and trade relations to compensate past losses. He called out to Turkish and Maltese business community members to collaborate and explore new fields of partnership.

He continued his words by stating that Turkey has been in an economic transformation in the past 15 years and despite global economic crisis Turkey still continues to execute huge projects. He added tourism relations between two countries can progress and thanked Malta's firm stance regarding Turkey's European Union membership as well as their support in the process of Custom Union renewal.

Malta's Prime Minister Joseph Muscatpointed out economic and trade potential between two countries and invited business communities of both countries to benefit from the potential. Malta is very honored and gratified to host Turkish investments and emphasized that Turkish and Maltese governments have genuine engagement. There is huge business potential in the fields of financial services, e-commerce and marine as well as partnership opportunities in education especially in English language education. Malta will continue supporting Turkey's European Union membership process and will start Custom Union negotiations in Maltese presidency term of Council of European Union.

Turkey's Economy Minister Nihat Zeybekciexpressed that Turkey's most major investments in the Mediterranean region is in Malta. Main component of Turkey's relations with EU is the Custom Union and Malta's significance grew considering that negotiations of Custom Union will take place during their presidency of the Council. As of 2014, Custom Union has not been sustainable for Turkey; as a result, Turkey took a step in 2015 to renew Custom Union. In 2016, deep analysis has been prepared regarding the Custom Union and Turkey is hoping to start negotiations during Malta's presidency. Over the next period, Malta will be one of ecommerce's logistic centers and Zeybekci invited business communities to invest together in ecommerce.

Malta's Minister for the Economy, Investment and Small Business Dr. Christian Cardona stated that economic relations initiated in 1967 have developed rapidly. He expressed that during Maltese presidency; Malta will support Turkey-EU Custom Union renewal and added that Turkey and Mala are two different exits to different regions. Trade relations between two countries have accelerated in different sectors and Turkey's contribution to Maltese tourism is a considerable amount. As competition grows in the global economy, collaborations should grow in the fields of maritime, trans-maritime, logistics and education.

DEİK President Ömer Cihad Vardan asked for Malta's support during Turkey's EU Membership negotiation process. Turkey wishes to complete Custom Union renewal as soon as possible to eliminate problems and worries of both parties. He highlighted that it is time to solve chronic trade and economic problems between EU and Turkey such as transportation quota, driver license and visa. He further added that they request to initiate couple of negotiations and to close some of current negotiations under Maltese presidency.

The intention of Turkish Business Community visit to Malta is not only Turkey's membership to European Union but is to also increase trade and investment between two countries. He invited business communities to invest in different fields and sectors. He added that Turkish investment in Malta is greater that Maltese in investment in Turkey and he called out to Maltese community to invest in Turkey. 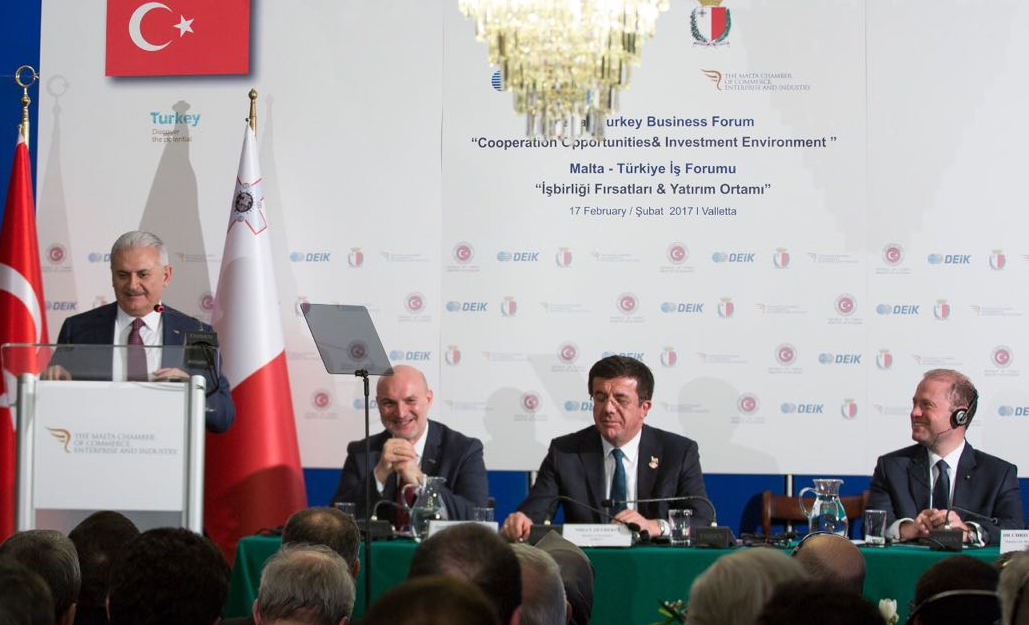 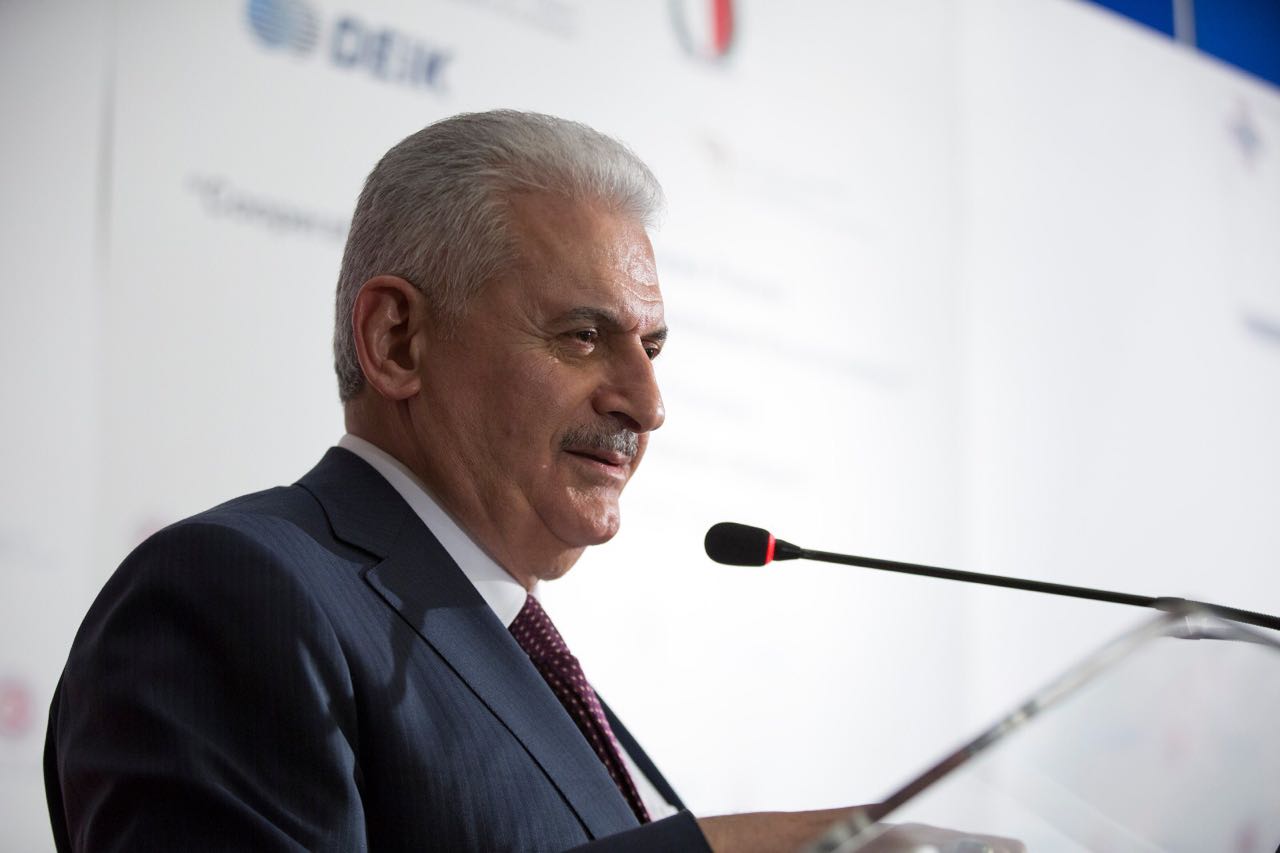