Turkish Deputy Prime Minister Yıldırım Tuğrul Türkeş stated that the quarter-century-old Turkey-Uzbekistan relations will get better with the joint efforts of both Presidents and that the current trade volume is below the potential. "Turkey and Uzbekistan partnership will set a great example in the Eurasian region and over the past 7 months 5 high-level meetings took place," said Türkeş during his opening remarks at the Forum.

Uzbekistan Deputy Prime Minister Rustam Azimov drew attention to the partnership opportunities in fields of investment and trade. He added that Business Forum with a high level of participation holds great significance to both business communities. "There are 500 Turkish companies that are currently operating in Uzbekistan and we want to utilize Turkish business community's knowledge and experience further. A new chapter in the Uzbekistan-Turkey relations has begun with this visit and the goal regarding trade volume is to reach 2 billion US Dollars as soon as possible with the efforts of business people of two countries" said Azimov.

Turkish Economy Minister Nihat Zeybekci called this significant as a "turning point" and the first step has been taken for a Preferential Trade Agreement. He expressed that the visits will get more frequent between Turkish and Uzbek committees adding that actions between both countries should be taken rapidly to reach the 2 billion USD target.

Turkish Culture and Tourism Minister Nabi Avcı stated that solid steps have been taken for the sake of Turkey-Uzbekistan relations by the establishment of joint committees in the fields of tourism and culture.

Trade balance: 176 million US Dollars in favor of Uzbekistan 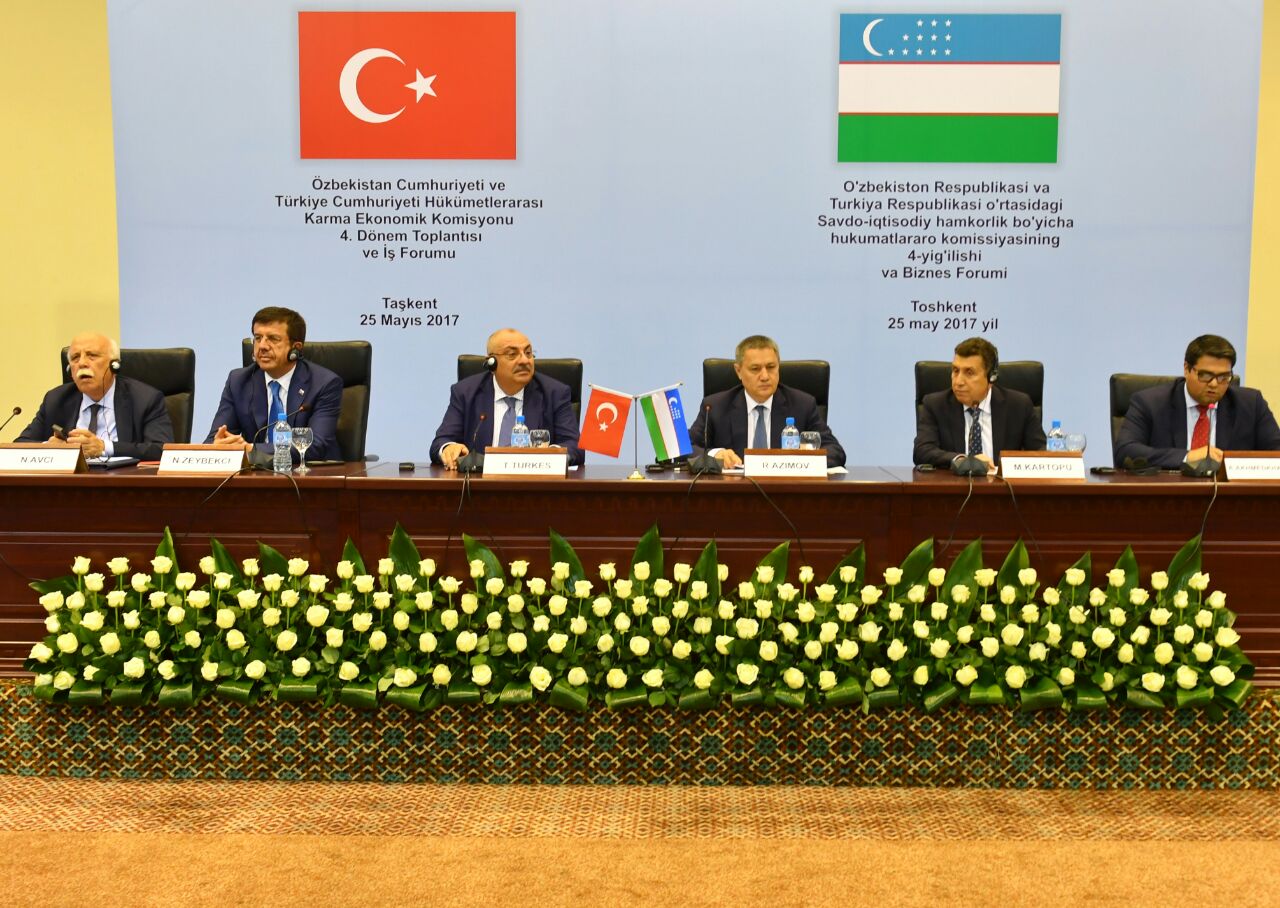 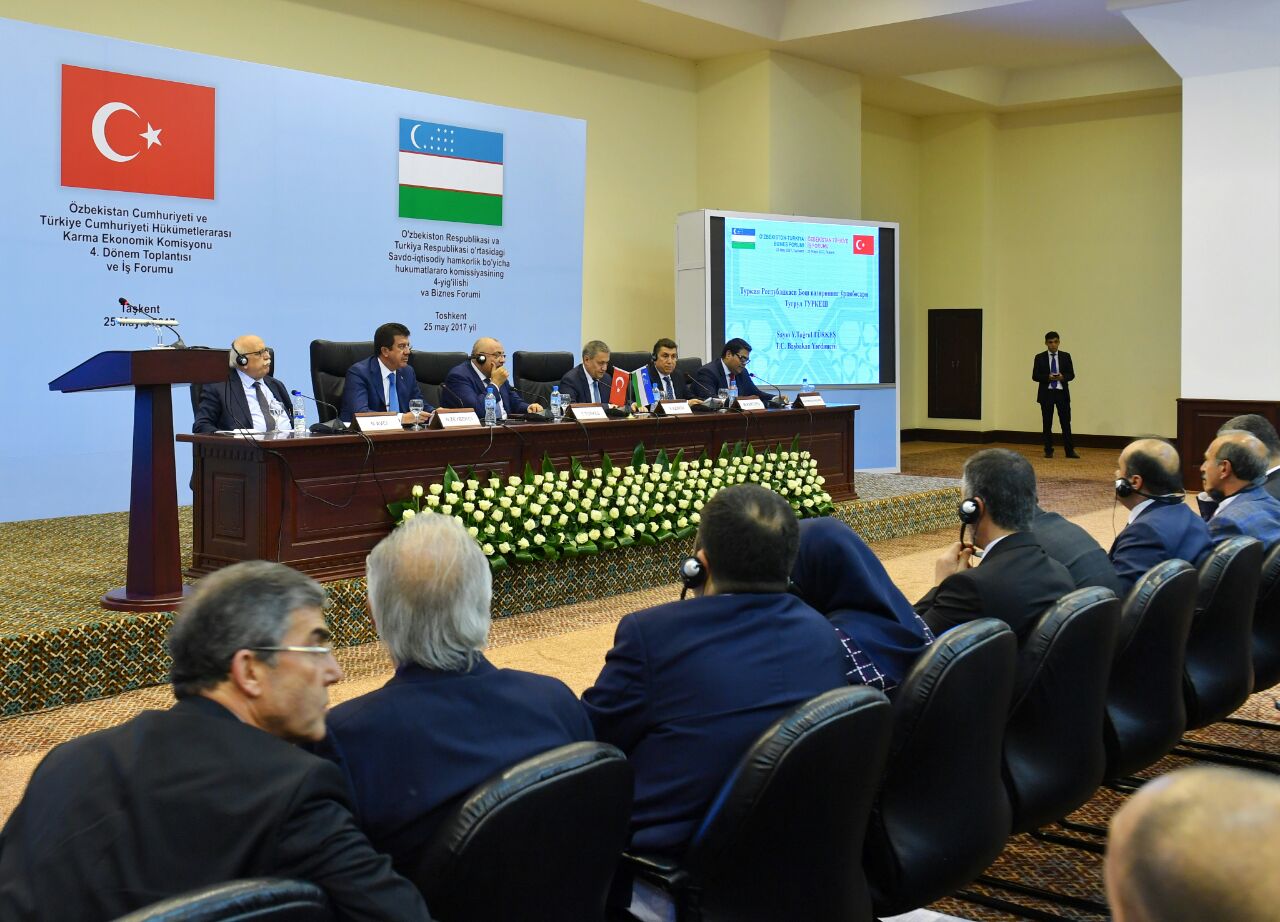 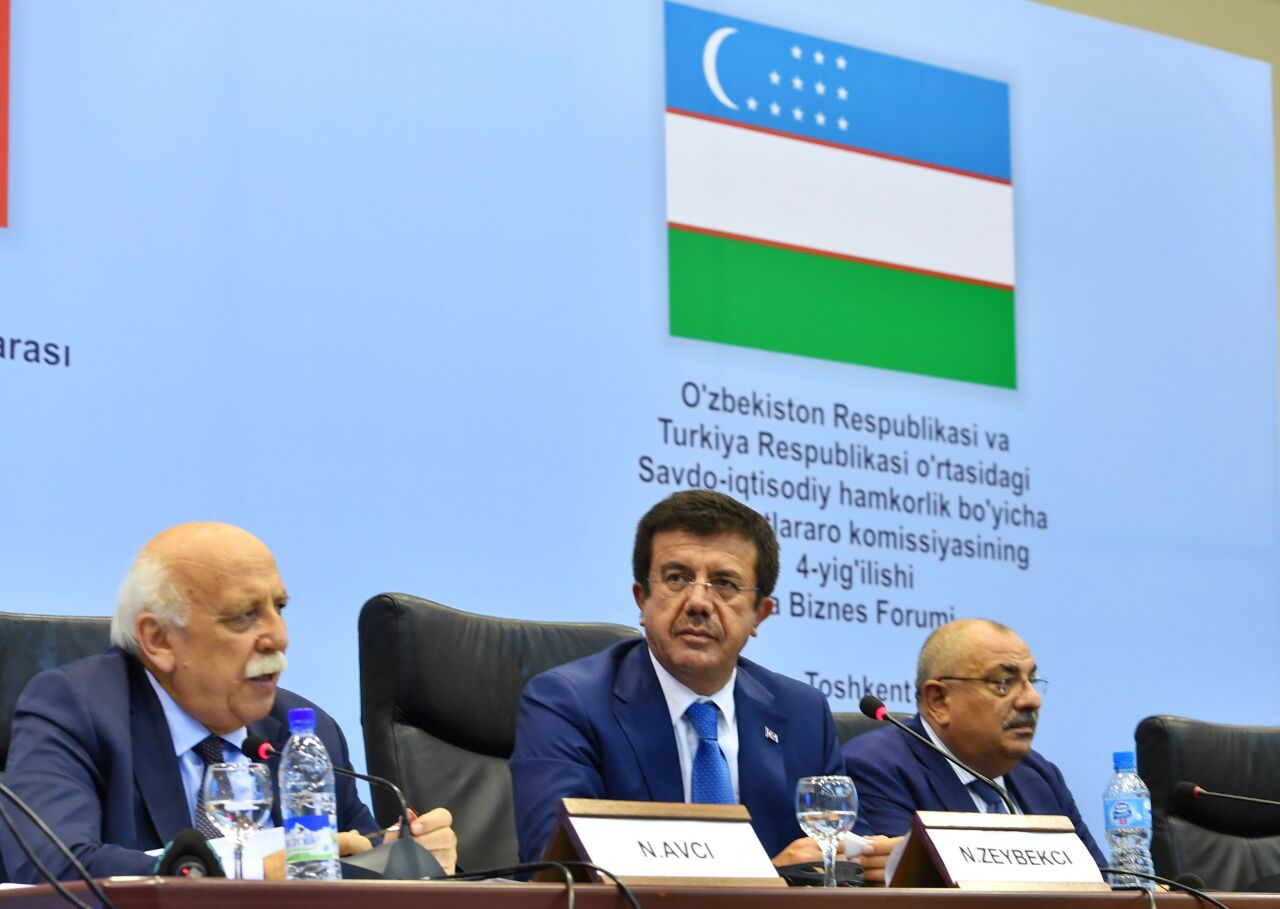 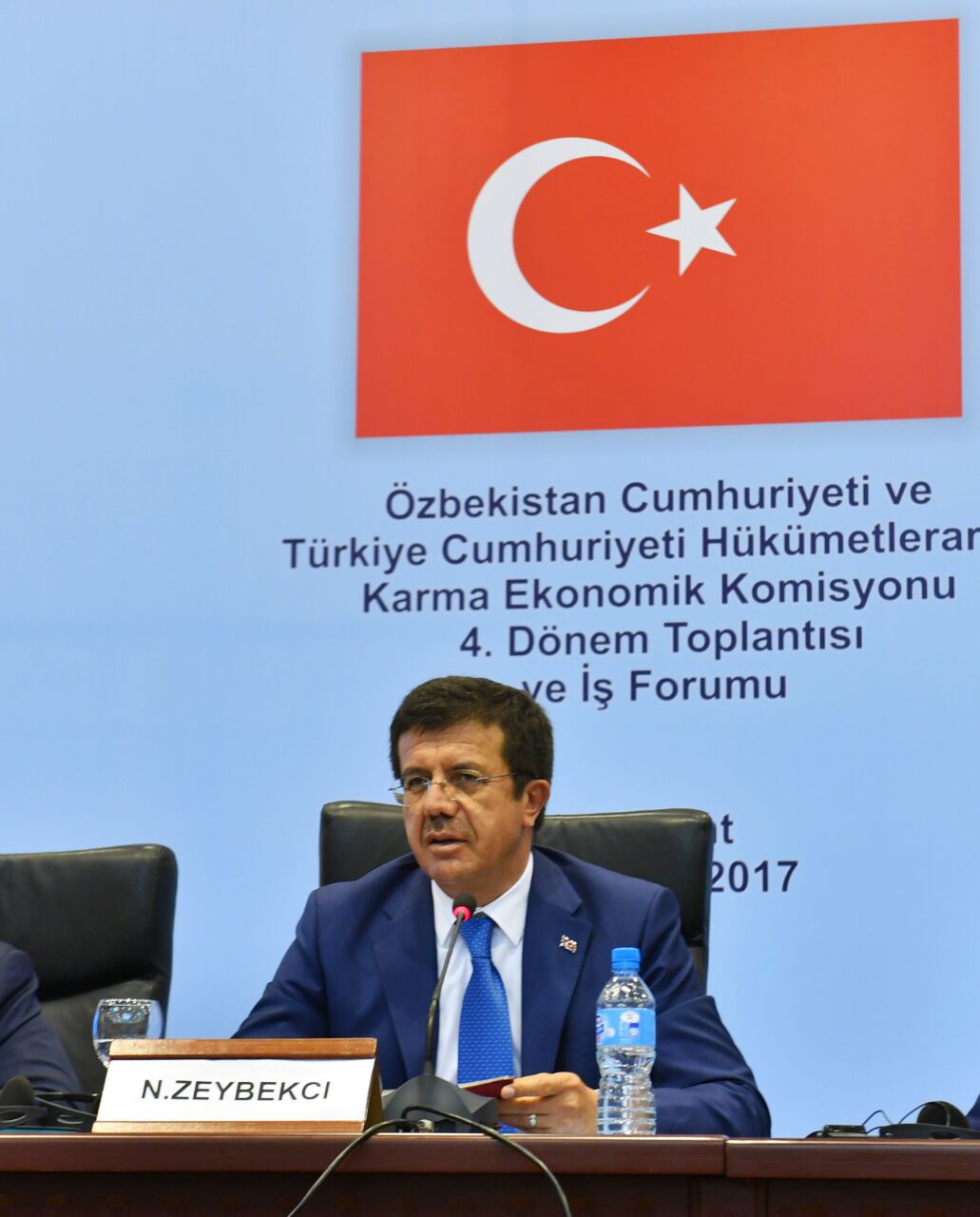 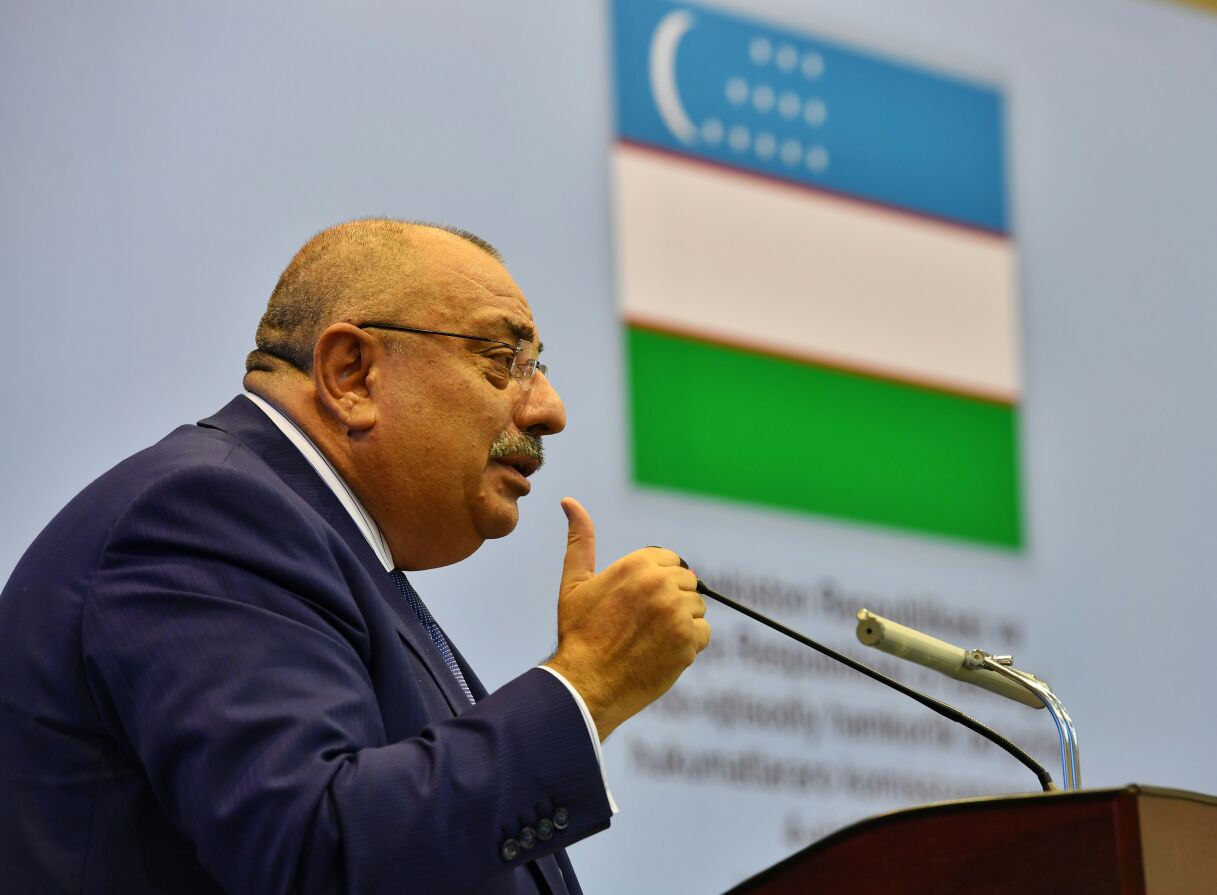 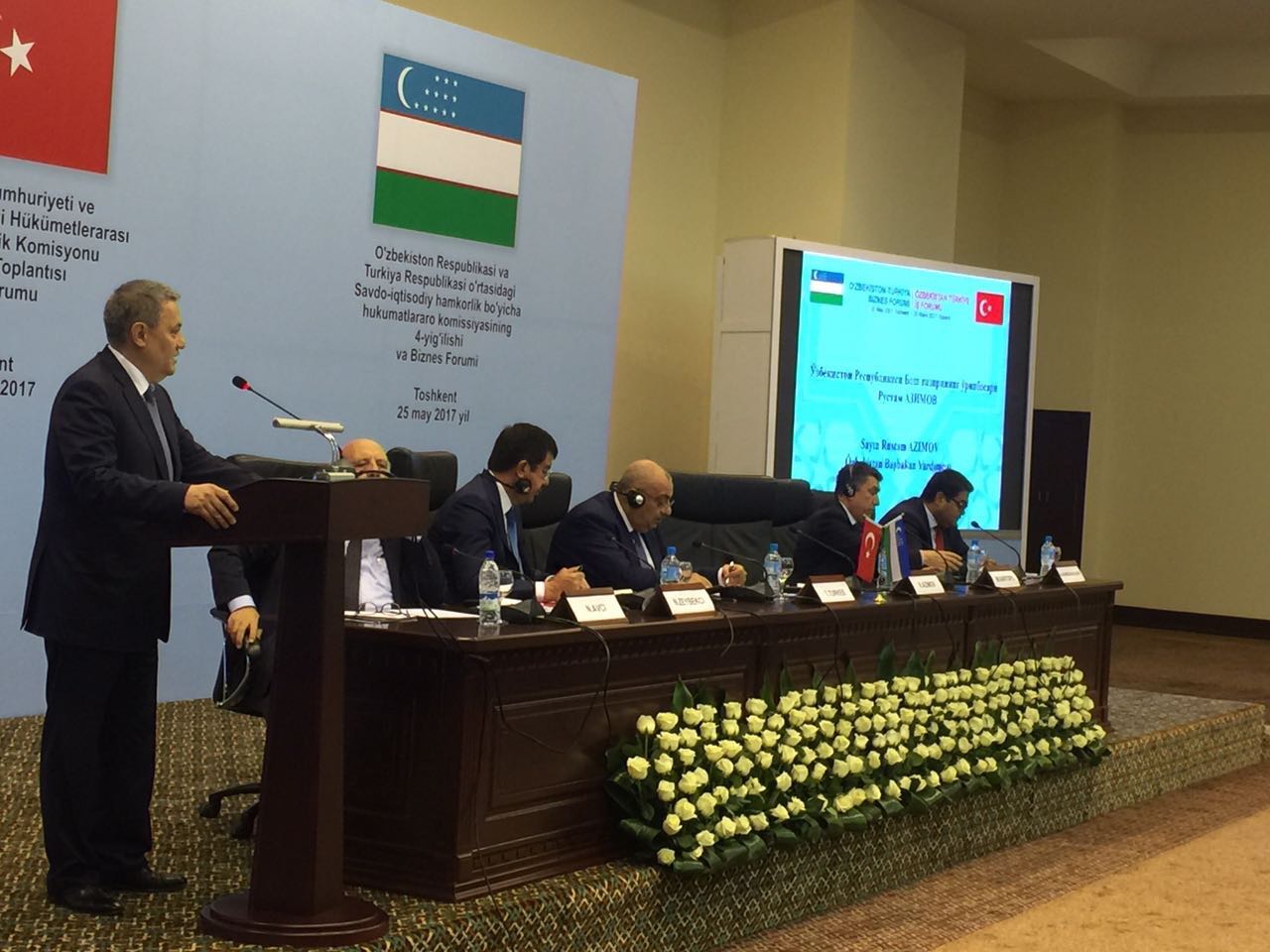 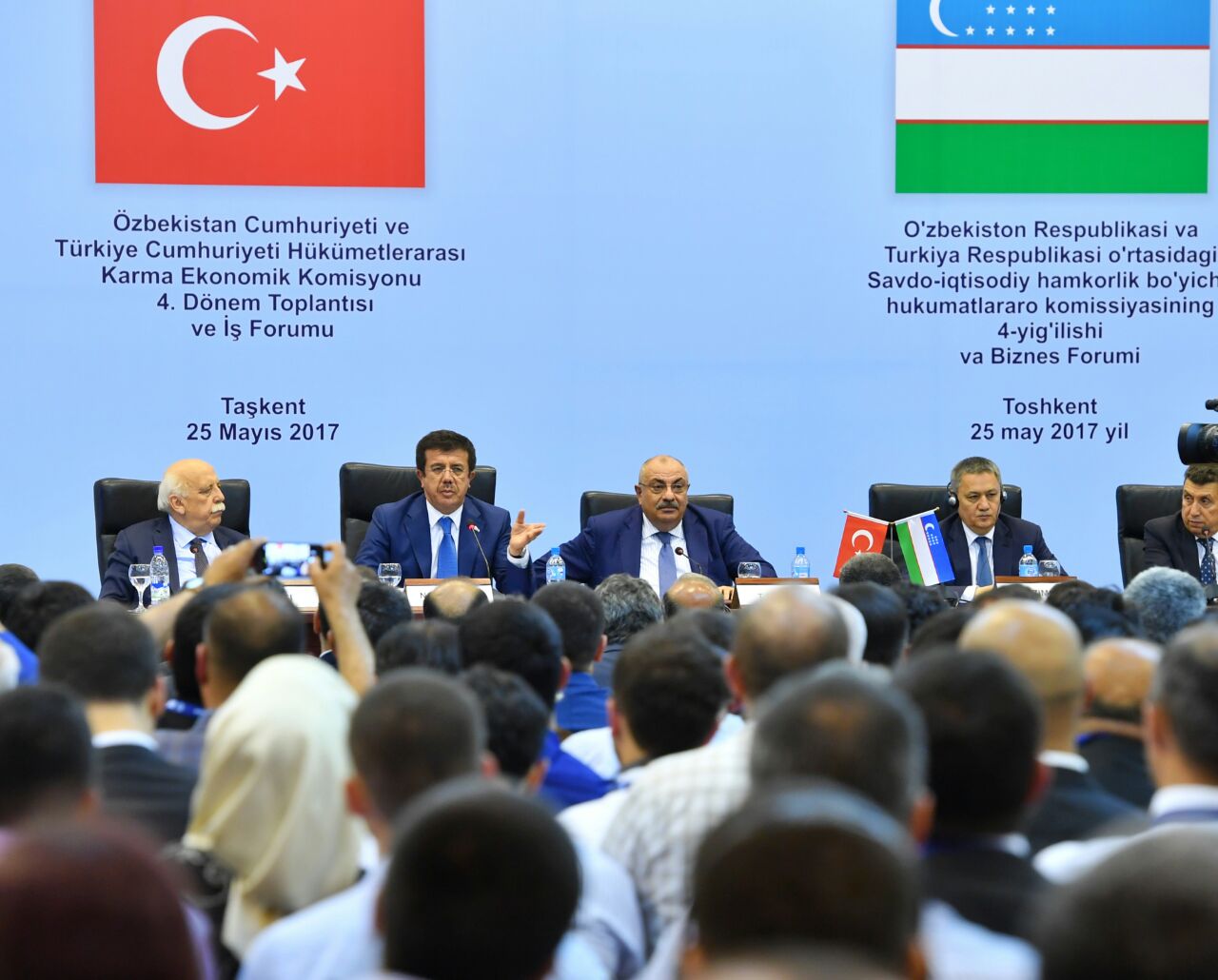 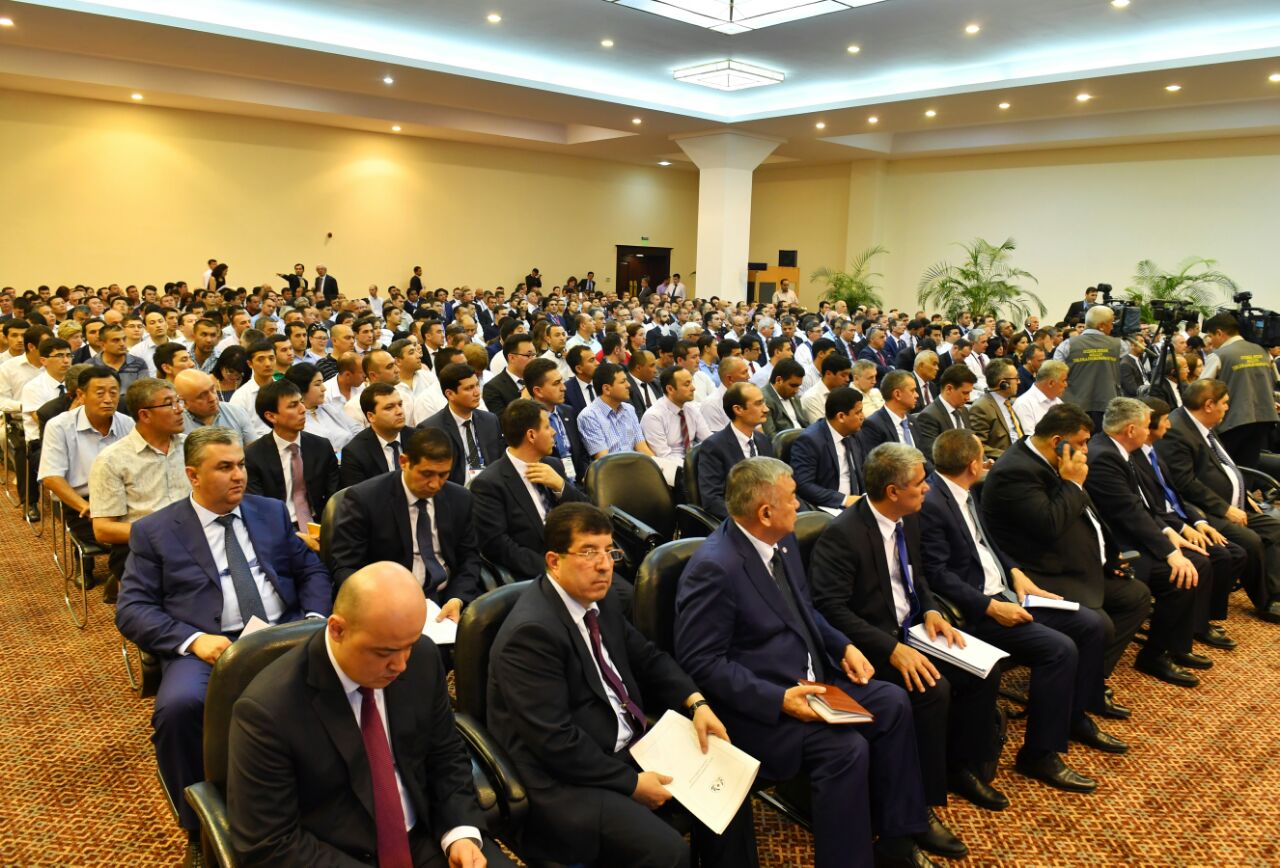 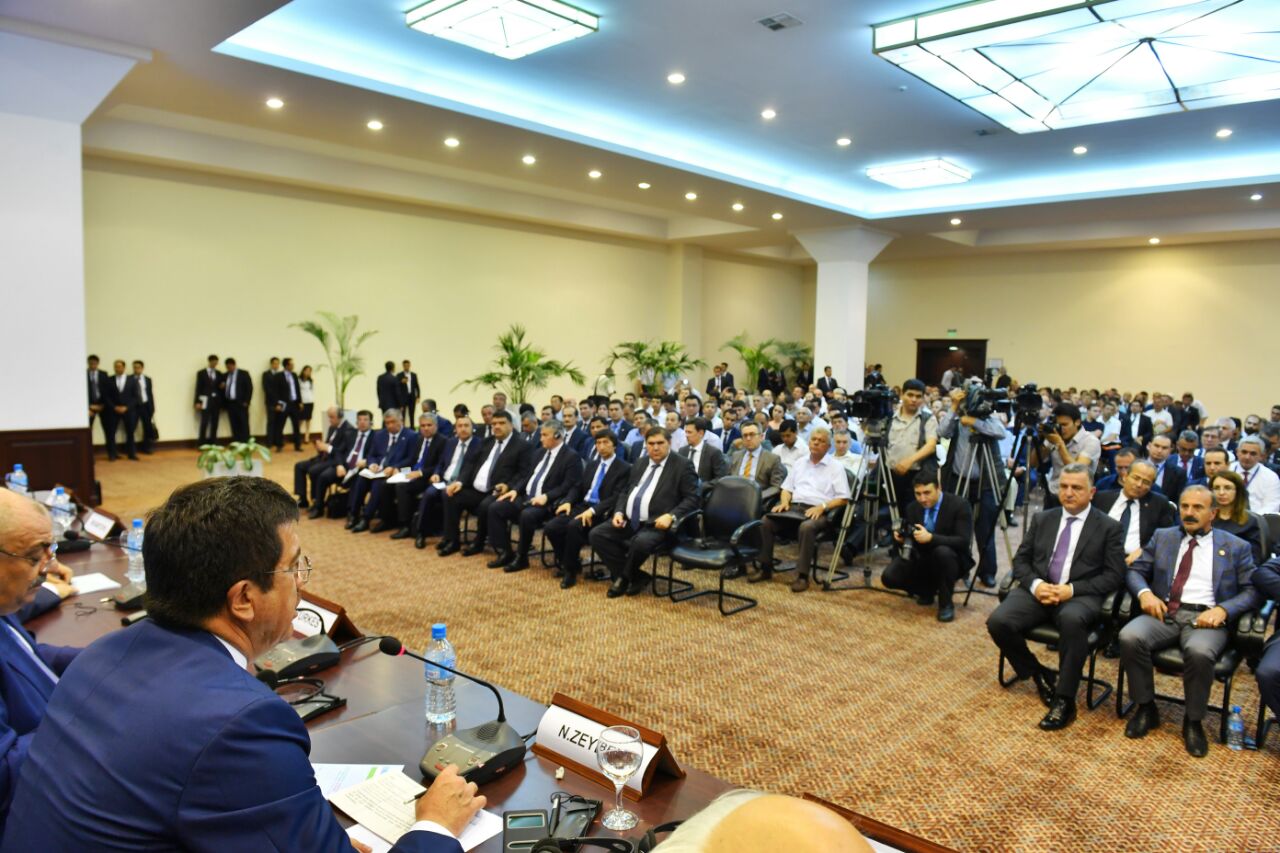