Led by President of Turkish Republic Recep Tayyip Erdoğan, official visit to Africa comprises of three countries and is this year's first big committee visit. Organized by DEİK, visit to East Africa's 3 major countries Tanzania, Mozambique and Madagascar is attended by Turkish businessmen. Official visit will take place between 22nd and 25th of January in three different countries with the participation of approximately 150 Turkish businesspeople with the aim of discovering Africa's potential and investment opportunities.

President of Turkish Republic Recep Tayip Erdoğanstated that Tanzania will soon open an embassy in Ankara and positive political dialogue between two countries will have an impact on commercial relations as well. Tanzania is the only country in East Africa with a stable and trustworthy economy, while Turkish and Tanzanian economies complete each other. Turkey a member of G20 and is ready to share its knowledge of commerce and investments with Tanzania as part of strong relations and collaboration between two countries. He reminded once more that Turkey's investment in the African continent has reached 6 billion USD and that Turkey is the biggest employer in the continent. He called on Tanzanian business people to work with Turkish correspondents and to make joint investments with a third party as well. There is a vast potential in infrastructure, transportation, energy and tourism between two countries, nevertheless, Turkey continues to be the voice of Africa in different platforms. World's destiny cannot be determined by only five countries instead a United Nations Security Council must be created by various countries from different continents. Solutions to Africa continent's problems can only be generated from Africa, nevertheless, Turkey continues to be top supporter to least developed countries in the world.

President of United Republic of Tanzania Dr. JohnMagufulithanked President and the accompanying committee for their visit to Tanzania during his speech. In 2011, trade between Turkey and Tanzania was 60 million USD yet today it is 190 million USD, also, Turkish investments in Tanzania provided employment. With 8 neighboring countries Tanzania holds a great potential to do business and he invited Turkish business world to invest in Tanzania. Natural resources, agriculture, livestock and tourism are the sectors holding great potential.

DEİK's PresidentÖmer Cihad Vardan said "If you are searching for a trustworthy company in Turkey in any sector or industry DEİK is the right address. Upon your request and demand we will find the right company in every industry such as trade, investment and construction. Tanzania holds a great potential in infrastructure, construction, agriculture and tourism. As Turkish private sector we would like to strengthen our relations with Tanzania. 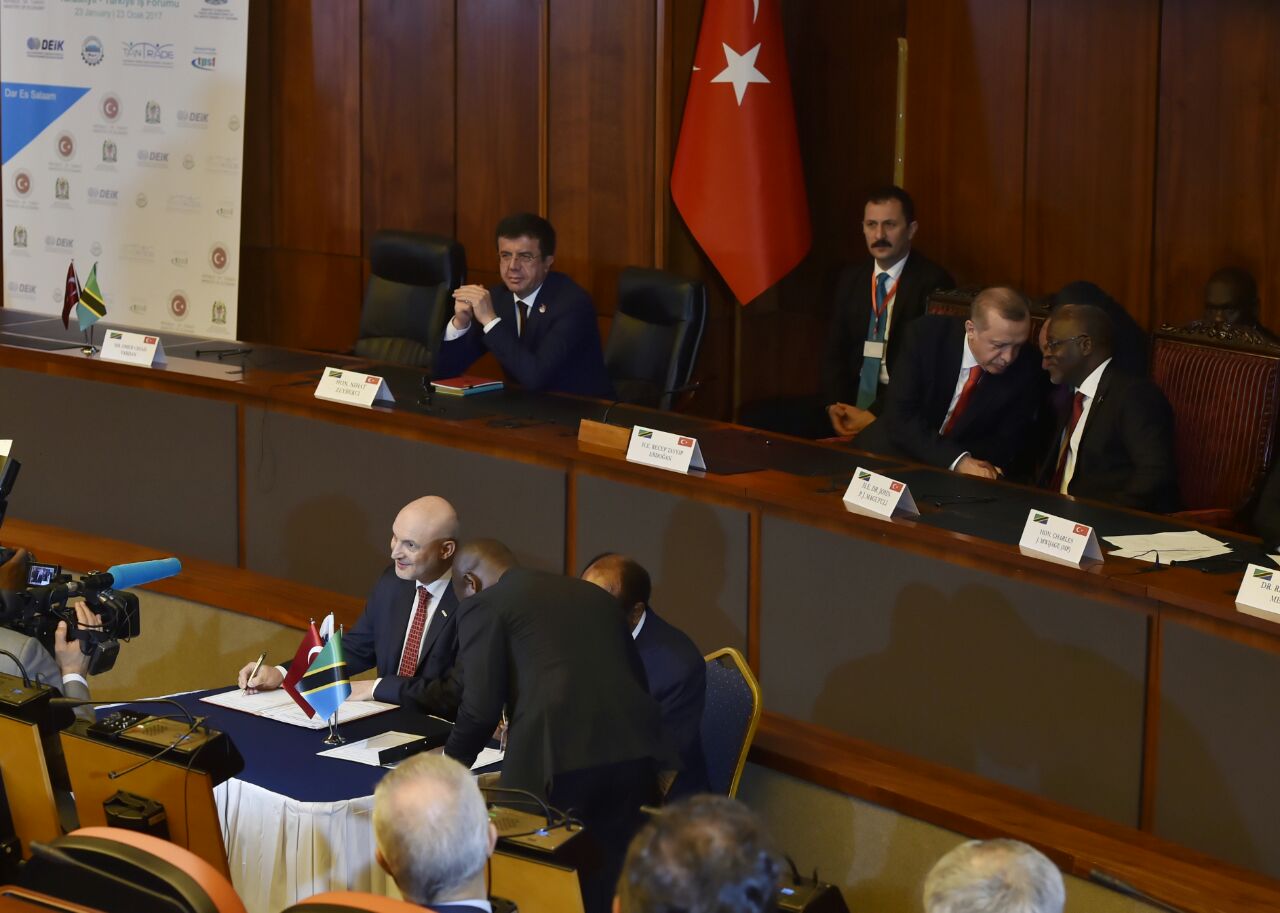 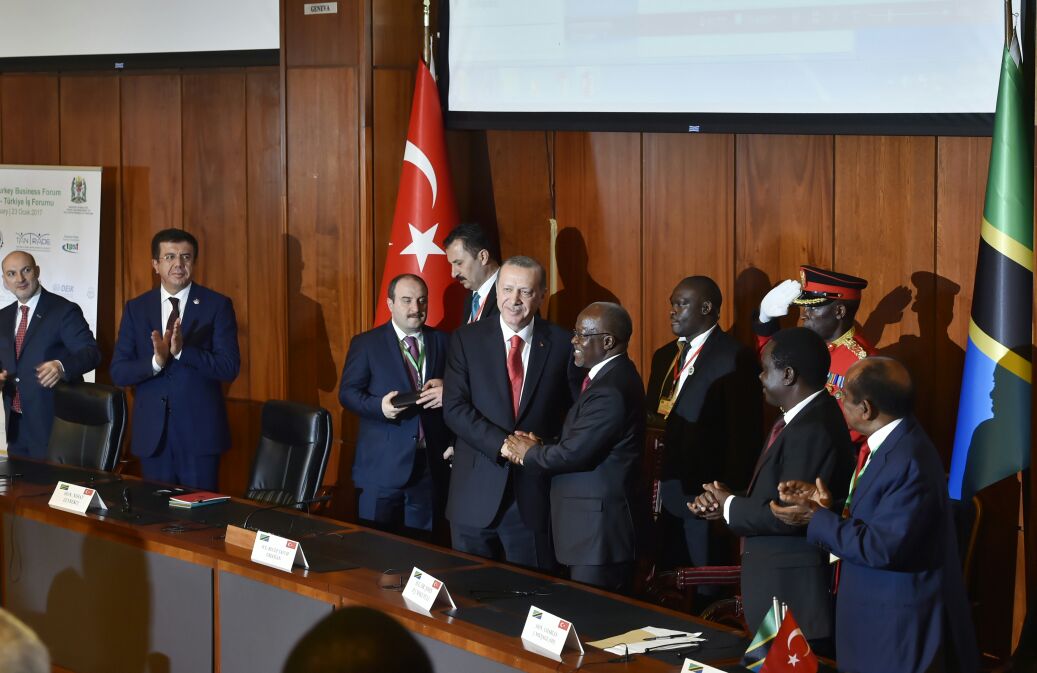 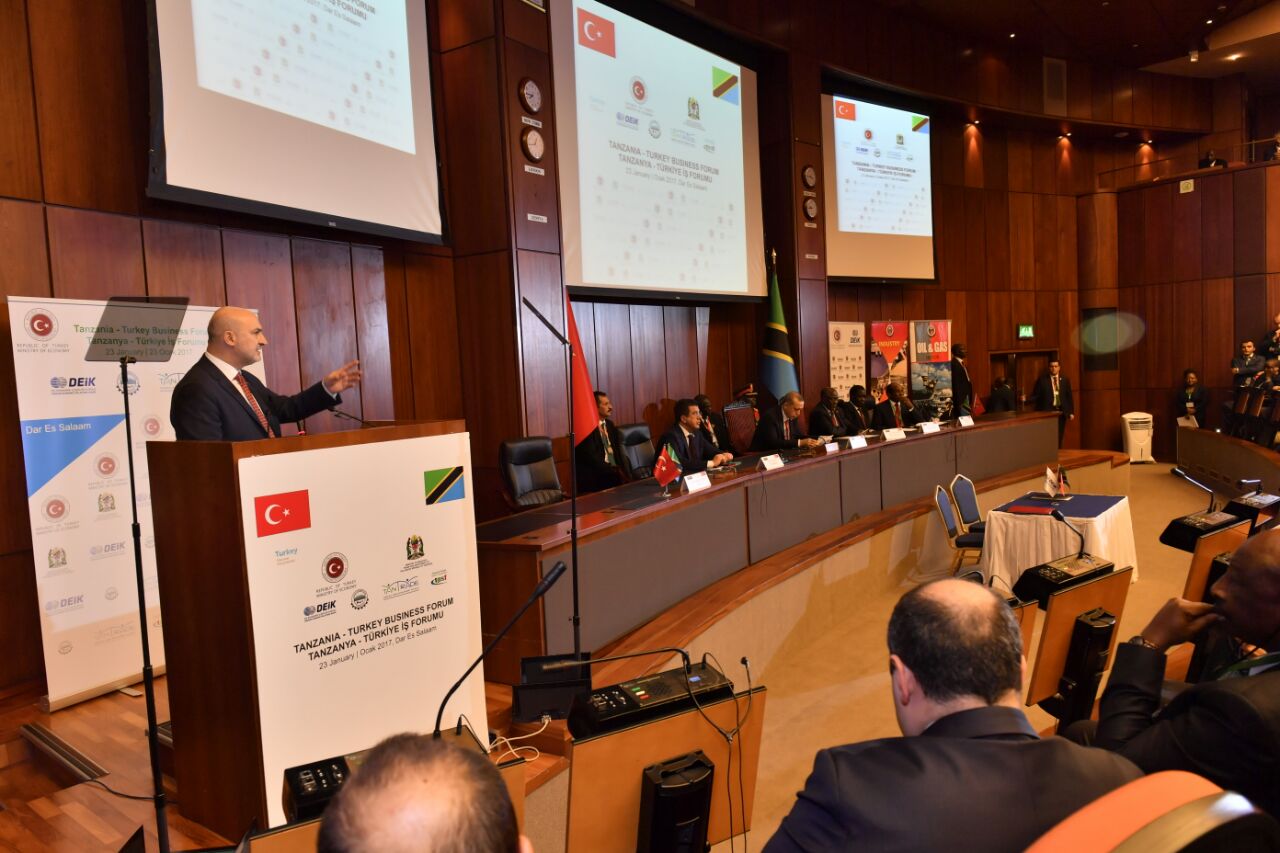 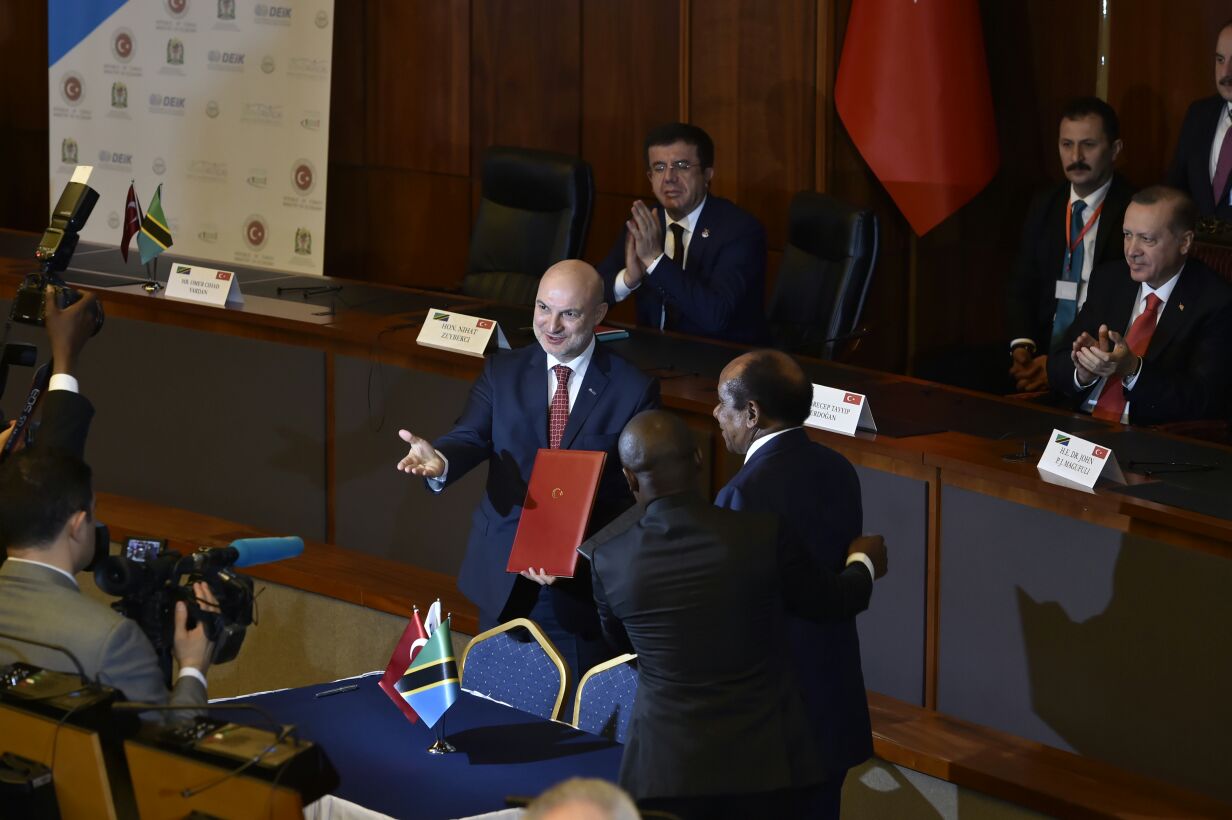 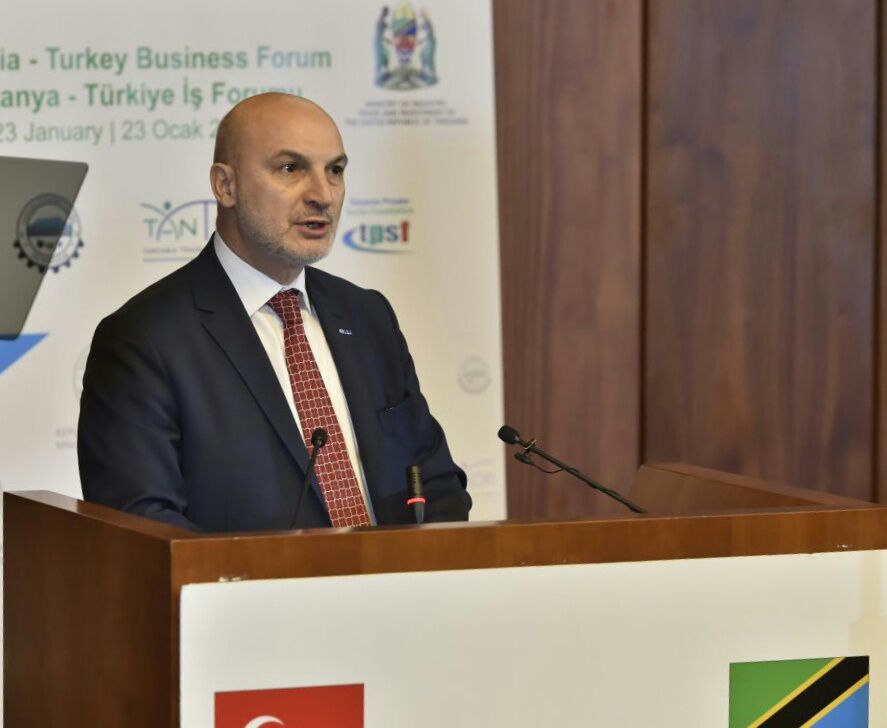 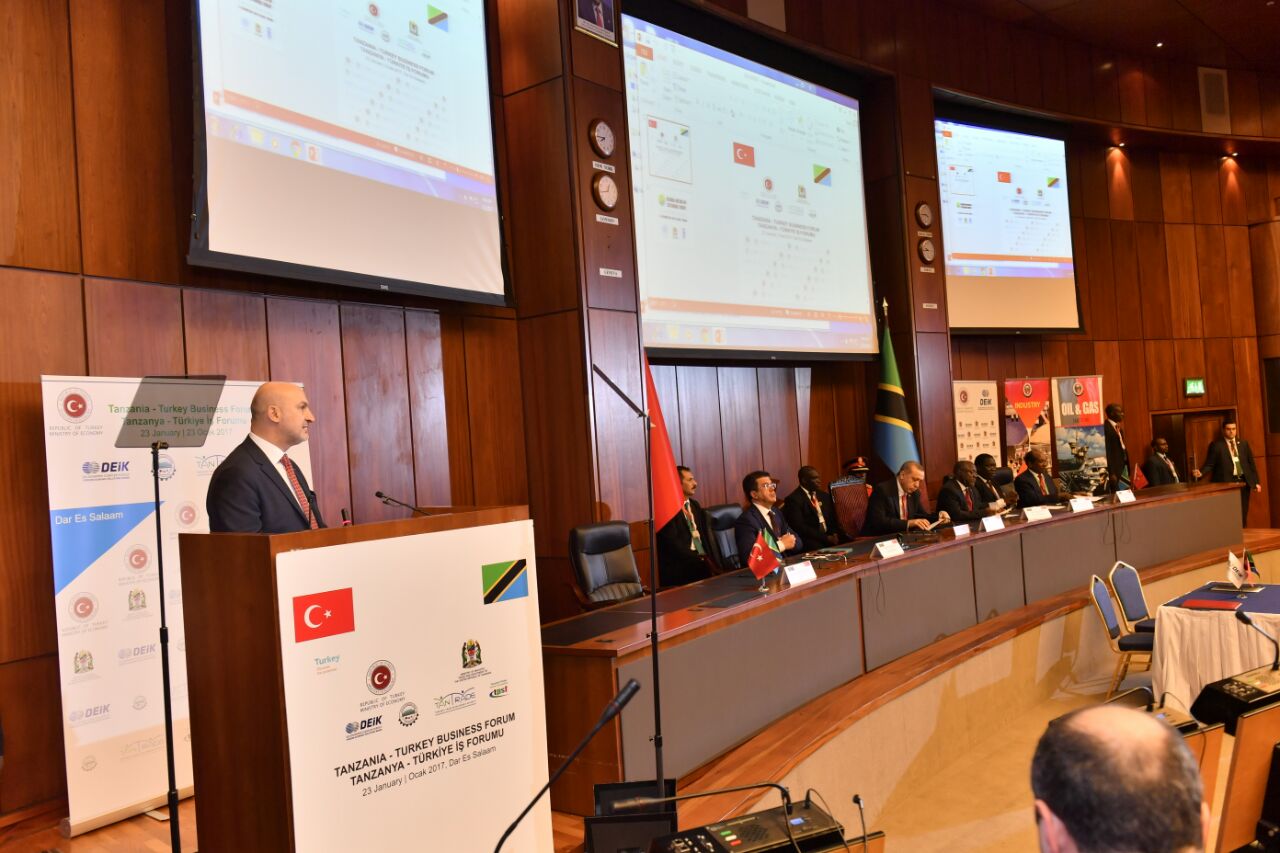 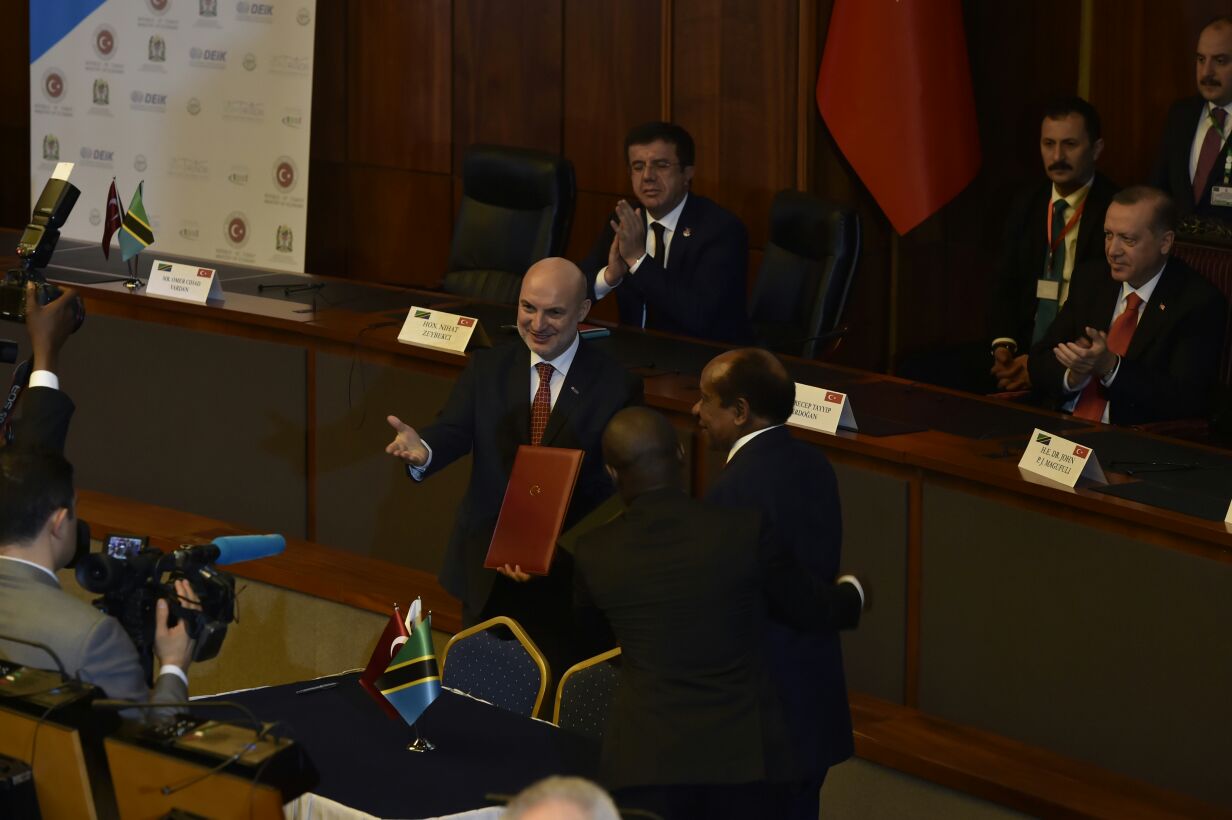