Allen&Overy and Ministry of Economy was also contributor of the conference.

Turkey was in 2015 the third largest partner of the World Bank Group's International Finance Corporation (IFC) unit, which made investments worth around $4.3 billion in the country, said IFC Turkey Manager Aisha Williams. "Turkey remains a priority country for IFC and for the World Bank Group. The IFC made investments worth around $18 billion last year globally. With a portfolio of around $4.3 billion as of 2015, Turkey became the third largest country exposure for IFC globally. The IFC has made record-high investments worth over $1.8 billion on energy sector in Turkey, where the unit has mainly focused on energy and infrastructure development, improve municipal services, develop public-private partnerships [PPPs], promote local capital markets, and help Turkish companies increase competitiveness and impact," said Williams.

She noted that Turkish companies have accelerated their outward direct investments heavily for the last couple of years, increasing the volume of such transactions from around $1.3 billion to $6 billion. She added that the IFC has recently offered financing to outward investments of TAV, Şişecam and Anadolu Group for the last three years.

Investments Abroad Will Be Notified To The Ministry Of Economy

Tim Scales, one of the partners of Allen Overy London office, evaluates contract-based risks in overseas projects, Cengiz Gürsel, Deputy General Manager, Ministry of Economy, Free Zones, Foreign Investments and Services, who gave information about foreign investment legislation in the last part of the forum, invested abroad with the amendment made in the decision numbered 32. He said that Turkish companies should inform the Ministry of Economy within 3 months of exporting capital. Gürsel stated that their notifications can be made on the Ministry's website via a digital questionnaire that will be opened soon. 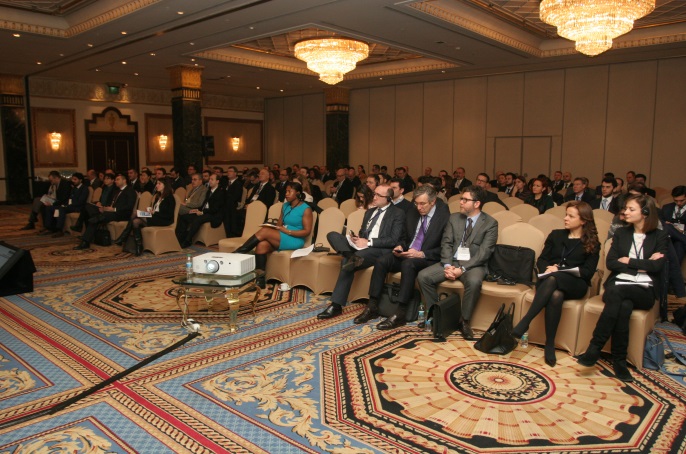 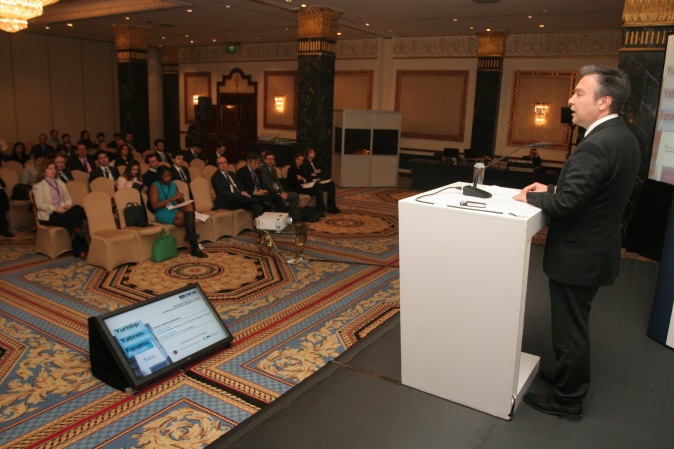