In the forum, the effects of possible international sanctions on the external assets of companies were discussed by Norton Rose Fulbright experts. Andreas Dressler, Managing Partner of Berlin-based Fdi Center, informed the participants about the location selection in foreign investments. The Overseas Opening Guide prepared in partnership with DEİK and Fdi Center was shared with the public.

Stating that Turkish foreign investments have grown more than 10 times in the last 15 years, DEİK / Outbound Investments Business Council Chairman Volkan Kara said, "Our companies have now started to prove themselves on a global scale and have strategically positioned globally rather than the mandatory conditions in the domestic market. We expect this trend to continue in the coming period. As a developing global player Turkey is increasingly carried out abroad M&A and greenfield investments abroad and scratches a certain standard especially after 2010. Outside on the post-2010 according to our calculations, Turkey's annual average international investments is around  US $ 4 billion annually."This is certainly not enough. Foreign investments should definitely be included in our medium and long-term economic targets. We can reach annual capital export levels of over $ 10 billion "said.

"Under the IsDB Group President's Five-year Program (P5P) to transform the Bank to fit into a new development agenda, one of the core pillars is IsDB Group's aspiration is to support enhanced competitiveness and greater integration of its Member Countries into Global and Regional Value Chains", Mr. Jelassi explained.

According to Mr. Jelassi, collaboration with Turk Eximbank to boost export-related activities of Turkish contractors, midcaps and SMEs supports Turkey's aspiration to position itself as a global market leader through enhanced export competitiveness.

"Forign Direct Investment (FDI) acts as a powerful engine to enhance productivity, spread know-how, enable technology transfer, build new networks and open new markets and the IsDB Group would synergize its efforts to support broader integration of Turkish private sector companies into global value chains, which is so critical for enhancing their productivity and competitiveness," he elaborated. 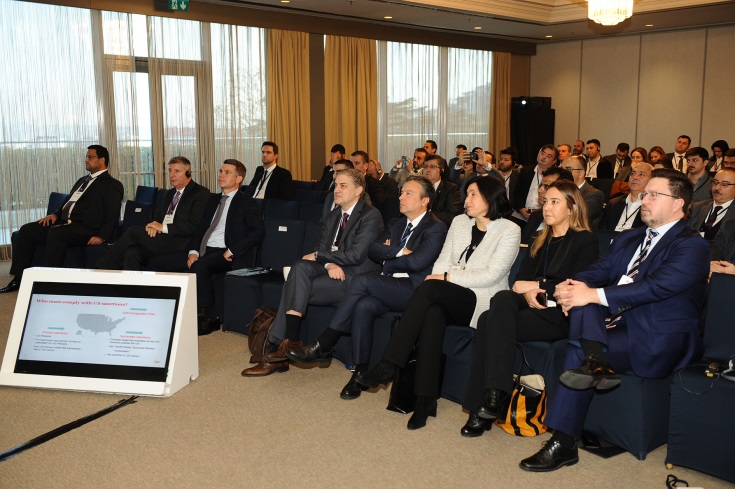 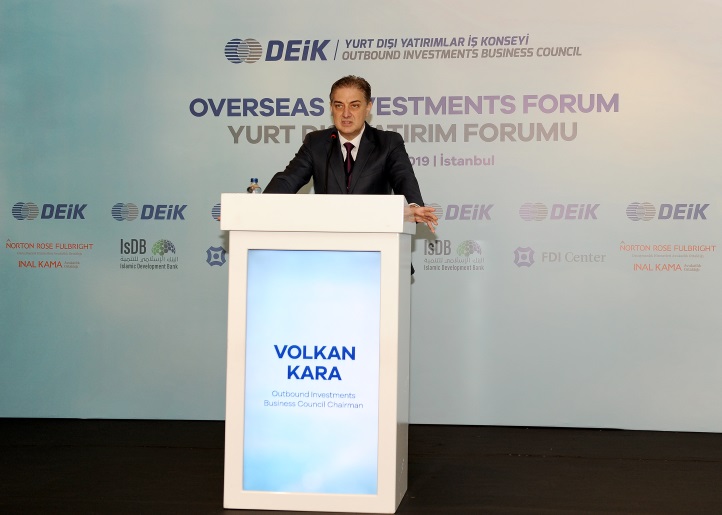 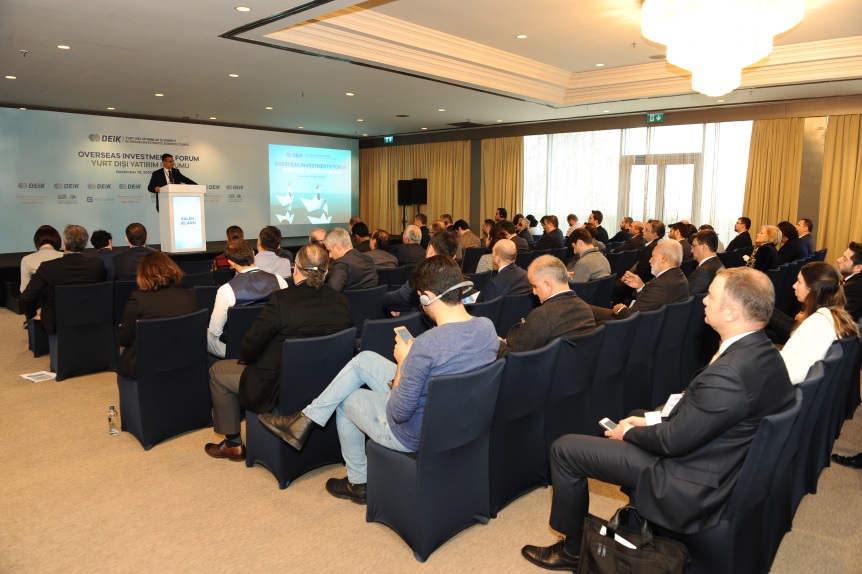